Update 3.0 is now available for Stardock’s popular fantasy game, Fallen Enchantress: Legendary Heroes. The update includes a number of quality of life enhancements, including new quests, champions, bug fixes, performance enhancements, and many other tweaks to various aspects of the gameplay. 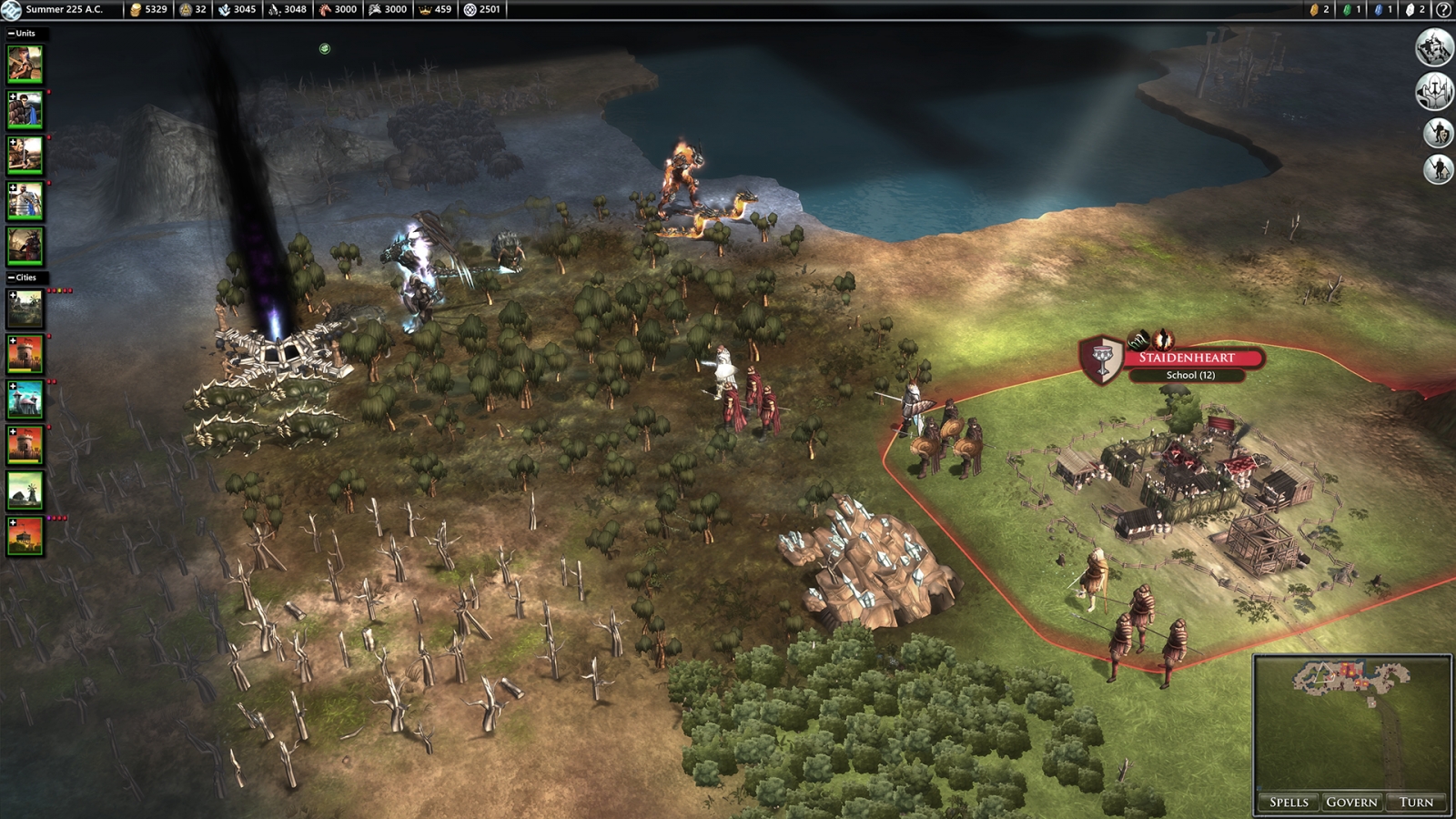 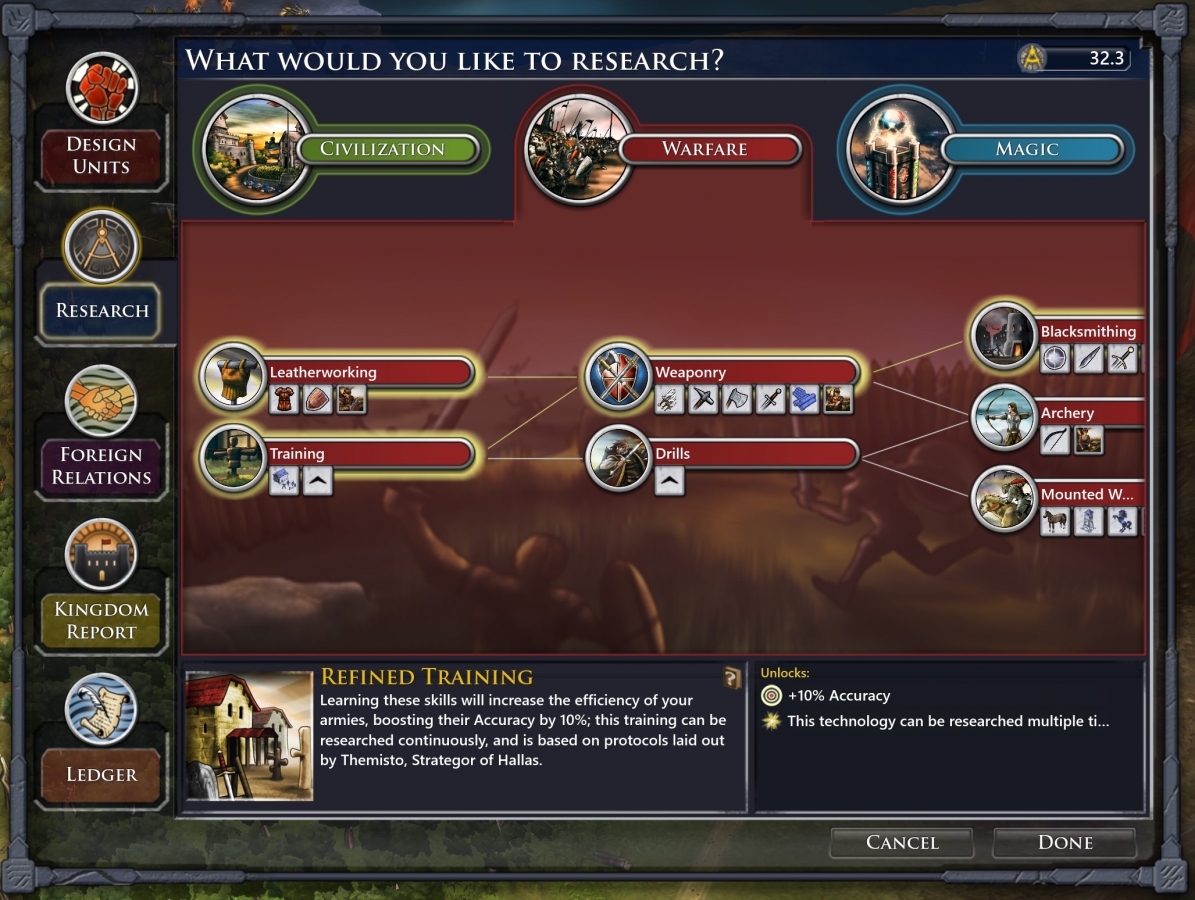 Conquer your enemies and explore the world of Elemental in Fallen Enchantress: Legendary Heroes! We’ve updated this beloved classic with a new Tower of Knowledge faction structure, some highly requested AI improvements, and some performance updates that we know you’ll love.

Elemental: Fallen Enchantress – Legendary Heroes is a fantasy strategy game in which the player builds a civilization in the world of Elemental. This world was nearly destroyed by the War of Magic, and it is up to you to rebuild it.

Unlike most civilization games, the Elemental games put you into the game directly as a character.

Over the past year or so, players have been sending us their saved games so that we can use them to determine certain edge crash situation or stuck turn scenarios. We know that when it happens to you while you’re playing that it doesn’t feel like much of an “edge case,” so we wanted to make sure to find and fix as many as possible.

To make tactical battles more interesting, we made some AI improvements and wrote some new code that should improve turn times substantially, especially on larger maps. Because of these performance gains and greater stability, we increased the map sizes just a bit as well. 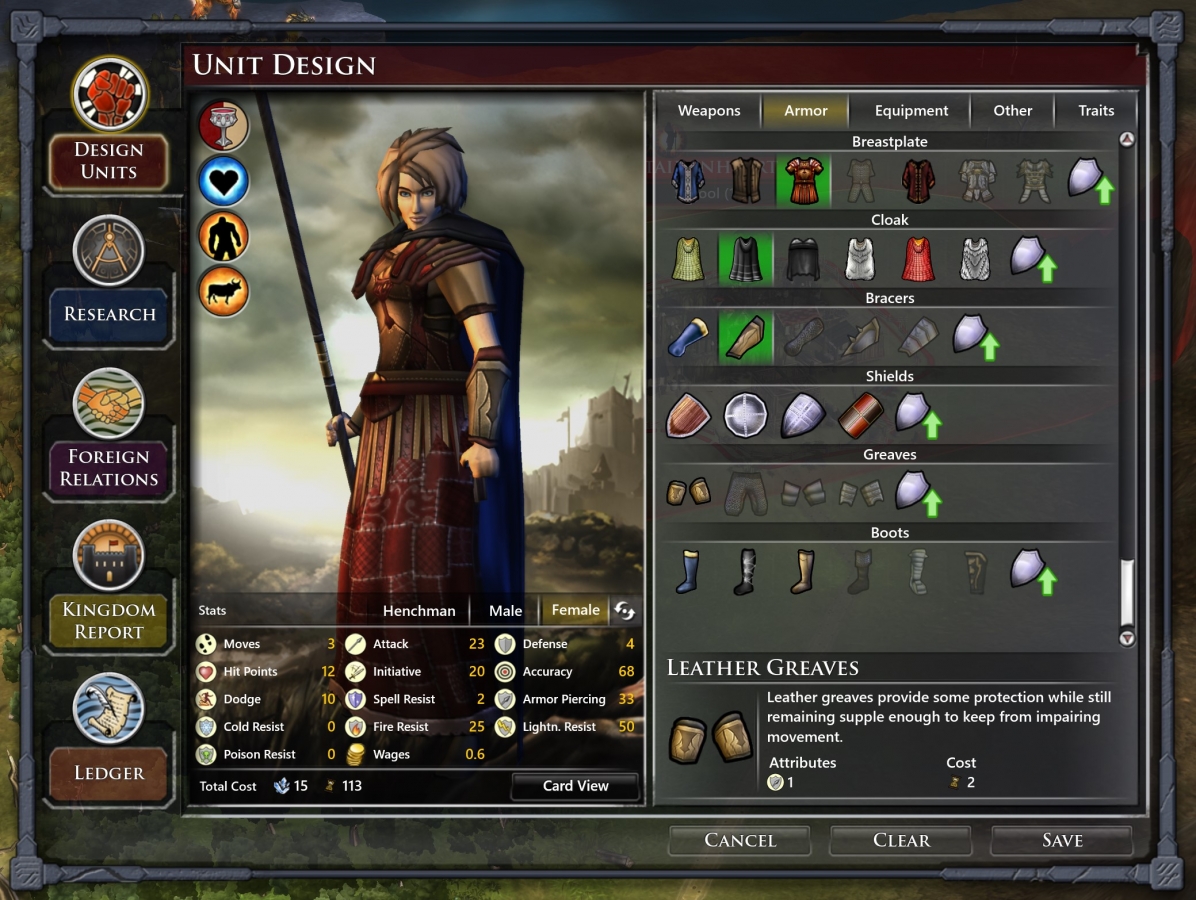 The v3.0 update is now available. Users can get Fallen Enchantress: Legendary Heroes on Steam or Stardock for $24.99. Learn more at: www.elementalgame.com/legendary-heroes.

Stay tuned to Gaming Trend for more info on Fallen Enchantress: Legendary Heroes as it is released!