I’m a sucker for point and click adventure games, so I was excited to learn about Headup’s next project Crowns and Pawns: Kingdoms of Deceit. After the success of The Inner World, Headup has proven to be capable of creating beautiful point and click adventures able to stand up with the classics of the past. Check out the announcement trailer, info, and a few screen shots below! 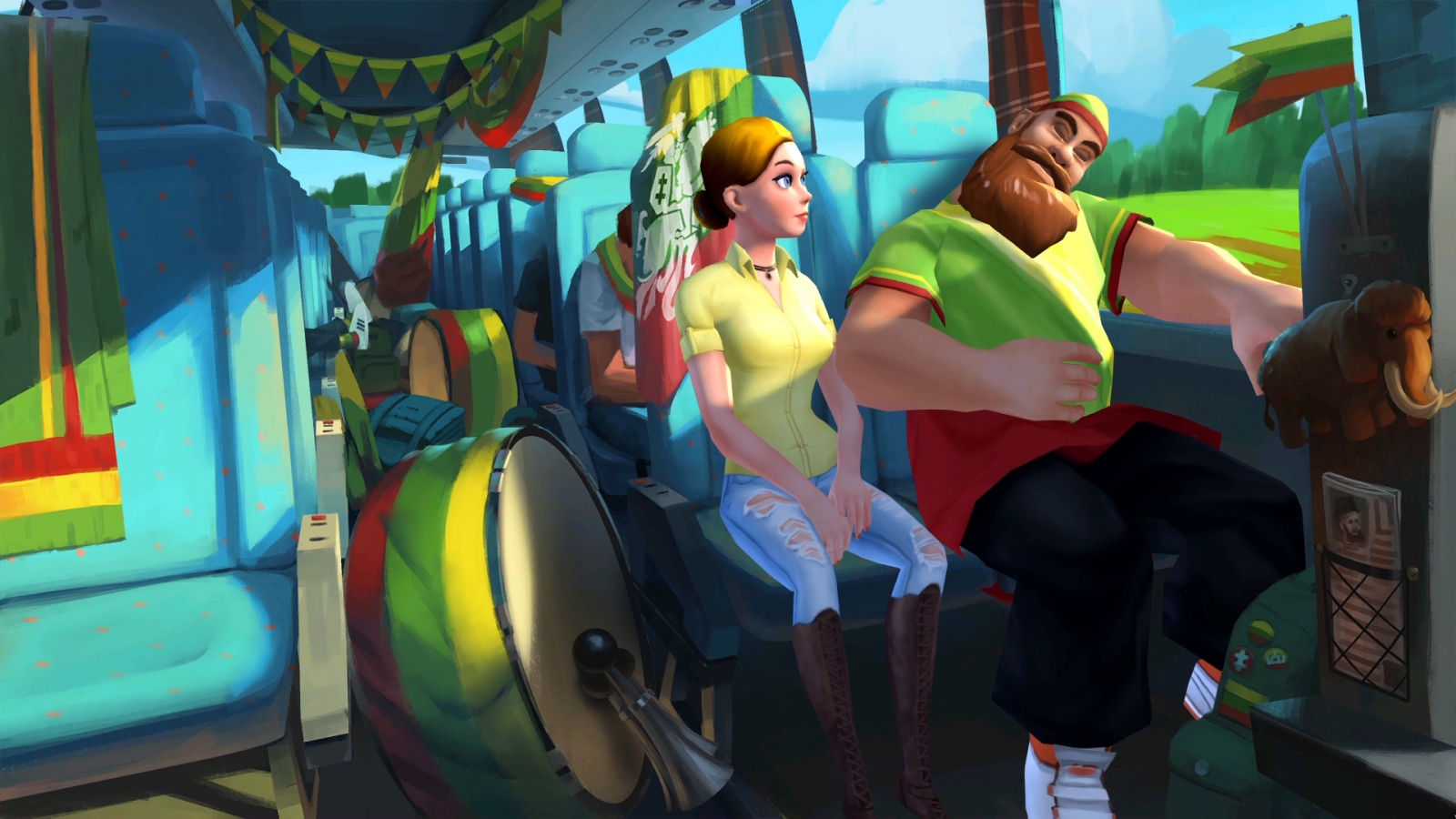 After the success of The Inner World and Trüberbrook, Headup announced Crowns and Pawns: Kingdom of Deceit, their next beautifully hand-painted point & click adventure. Developed by the Lithuanian team Tag of Joy and led by the art director of Broken Sword 2.5, the game will take the players to a vivid modern Europe, zesting for life. The game will be released for PC, Mac, and Linux in 2022.

Crowns and Pawns is a modern-day point & click adventure. Inspired by classics such as Broken Sword, Still Life, Syberia, and the like, it brings the less explored history of Europe to the world of adventurers. Experience legendary stories of the Grand Duchy of Lithuania, beware of the villainous branch of the KGB, solve puzzles and follow hints to reveal the secrets of the king who was never crowned.

The story follows a girl from Chicago, Milda, who unexpectedly receives an inheritance from her grandfather – a house in Lithuania. She sets off to Europe, but an unknown stranger threatens her upon arrival, demanding that she give up her inheritance. Determined and intrigued, she explores the run-down house, discovering old documents and clues dating back to the 15th century. In no time, Milda gets dragged into a dangerous search for a long-lost mysterious relic.

*A blend of history and myths set in a modern world, featuring real-life locations all around Europe
*A game directed by the art director of the highly acclaimed fan-adventure Broken Sword 2.5
*A wide variety of puzzles, items, dialogues, mini-games and more!
*Beautiful hand painted art that comes to life with a touch of modern graphics features
*A world that reacts to your decisions
*Change the looks of the main character to solve puzzles (or for fun!)
*Fully voiced dialogues
*Music written by the award-winning composer Daniel Pharos (A New Beginning, Memoria, Blackguards)

The tech behind the game

”In Crowns and Pawns: Kingdom of Deceit, we use 2D hand-painted backgrounds that we project on a 3D world and blend them with 3D characters”, says game director Šarūnas Ledas. “As challenging as it may be, this allows having various visual effects in the game: smart lighting effects, real-time shadows, 3D depth effects (parallax), which react to the cursor’s and the main character’s positions in the scenes.” What’s more, many of the scenes in the game have various perspectives and camera angles, from traditional side view to top-down.

Wishlist now, and stay up to date by following Crowns and Pawns on Twitter and Discord. The official press kit can be found here. 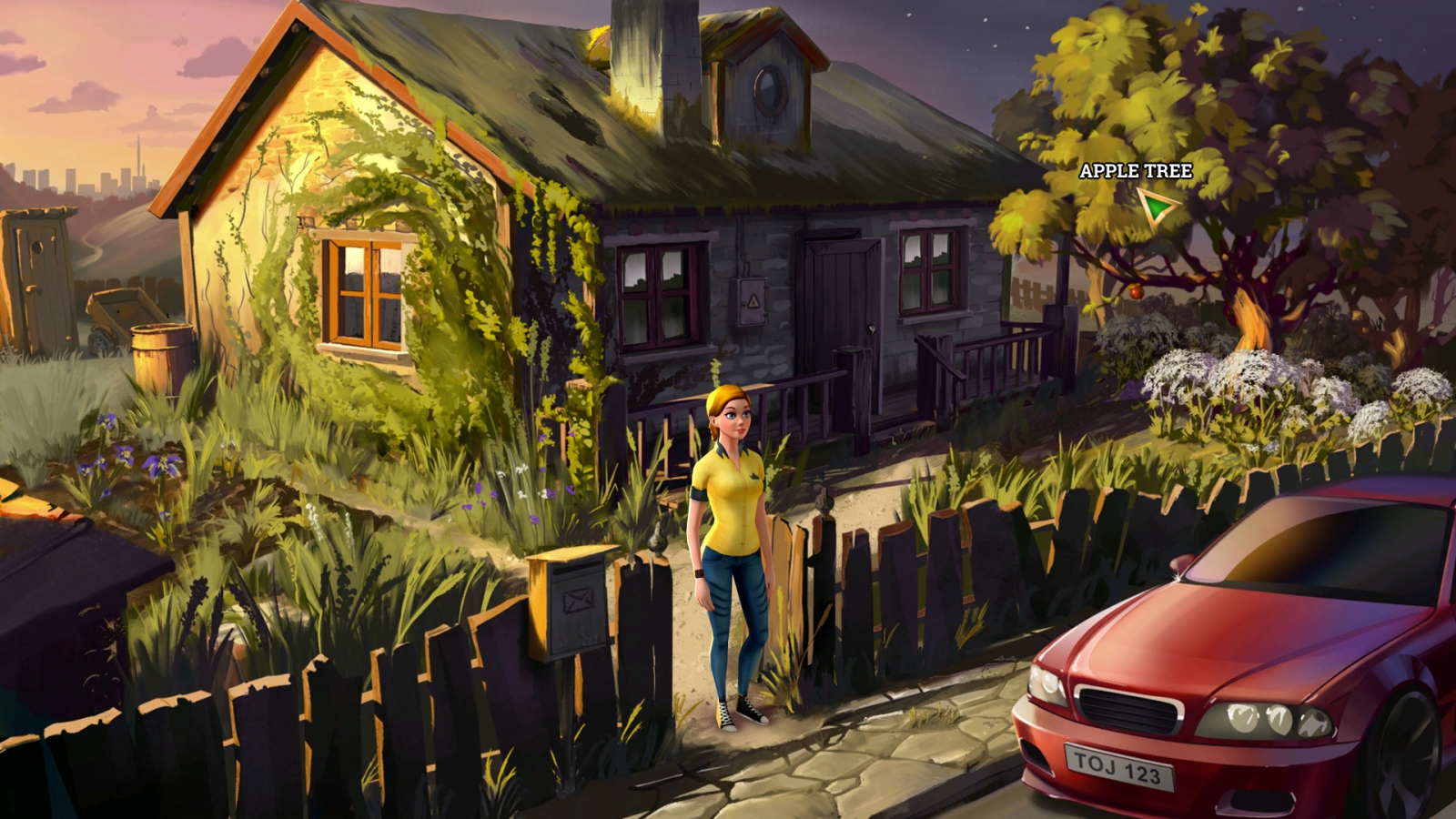 Stay tuned to Gaming Trend for more info on Crowns and Pawns: Kingdom of Deceit as it is released!