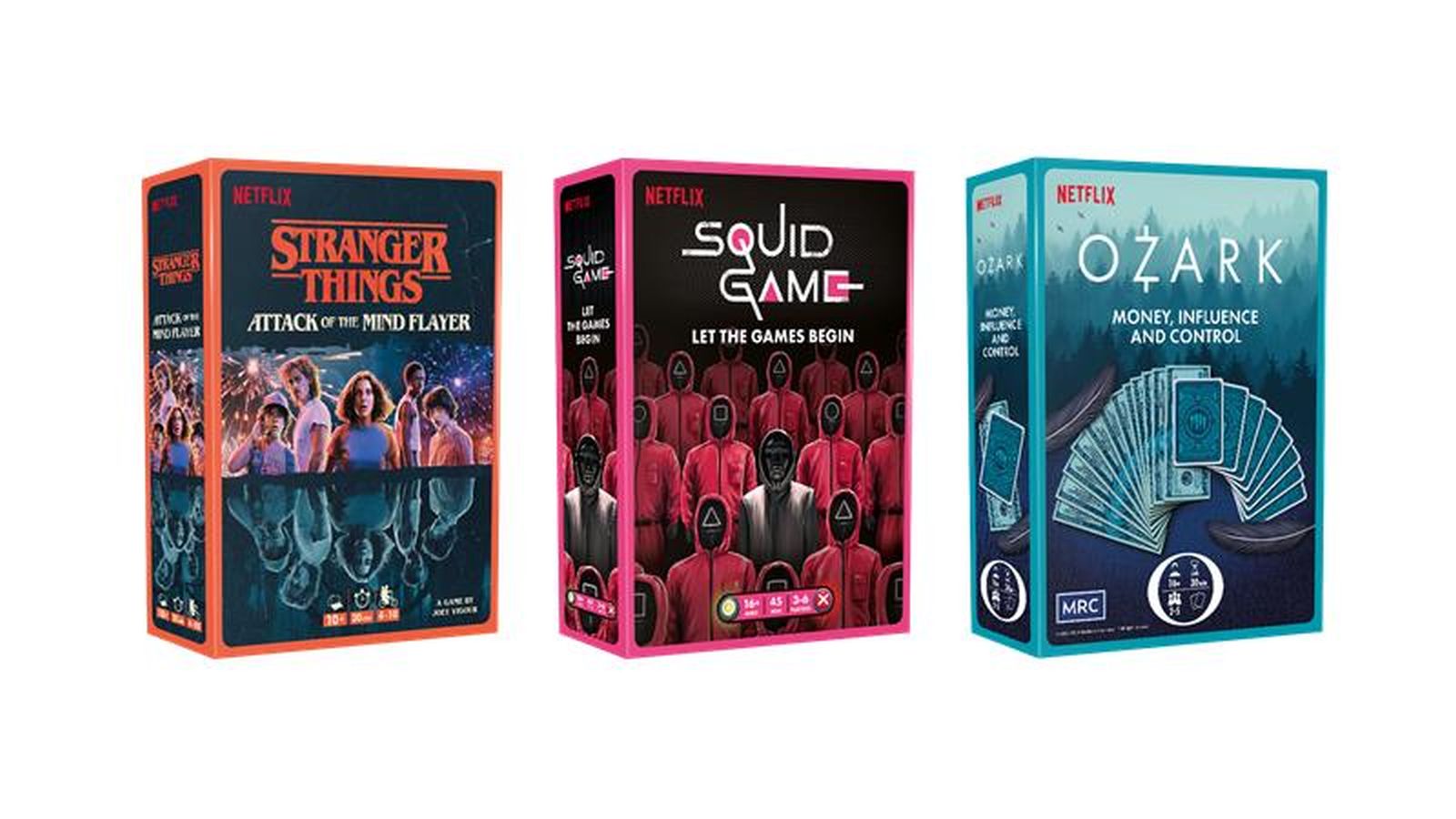 Roseville, MN – July 14, 2022 – Today, Asmodee and Netflix announced a partnership to adapt three of the streaming service’s celebrated franchises – Ozark, Squid Game and Stranger Things – to board and/or card based games. Each title features fun, easy-to-learn gameplay based on themes and locations found in each series, creating an accessible and immersive experience for fans and newcomers. Ozark, Squid Game and Stranger Things: Attack of the Mind Flayer will launch on July 30 exclusively at Walmart retailers around the United States. Eager fans can pre-order the games at Walmart.com now.

“We couldn’t be more excited to partner with Netflix and Walmart for these releases,” said Steve Horvath, Asmodee North America president and head of publishing. “With how much the series have resonated with viewers, our goal was to make these titles accessible to as many fans as possible. Partnering with Walmart was a natural choice to accomplish that.”

Ozark
Ozark is a territory control game for 2-5 players. Choose a faction, vie for money, and then influence and control locations from the series like Lickety Splitz and the Missouri Belle. The player with the most stashed money at the end of the game wins! Who can launder the most money, you or the Byrdes? Ozark is developed by Mixlore and will launch with an MSRP of $24.86. 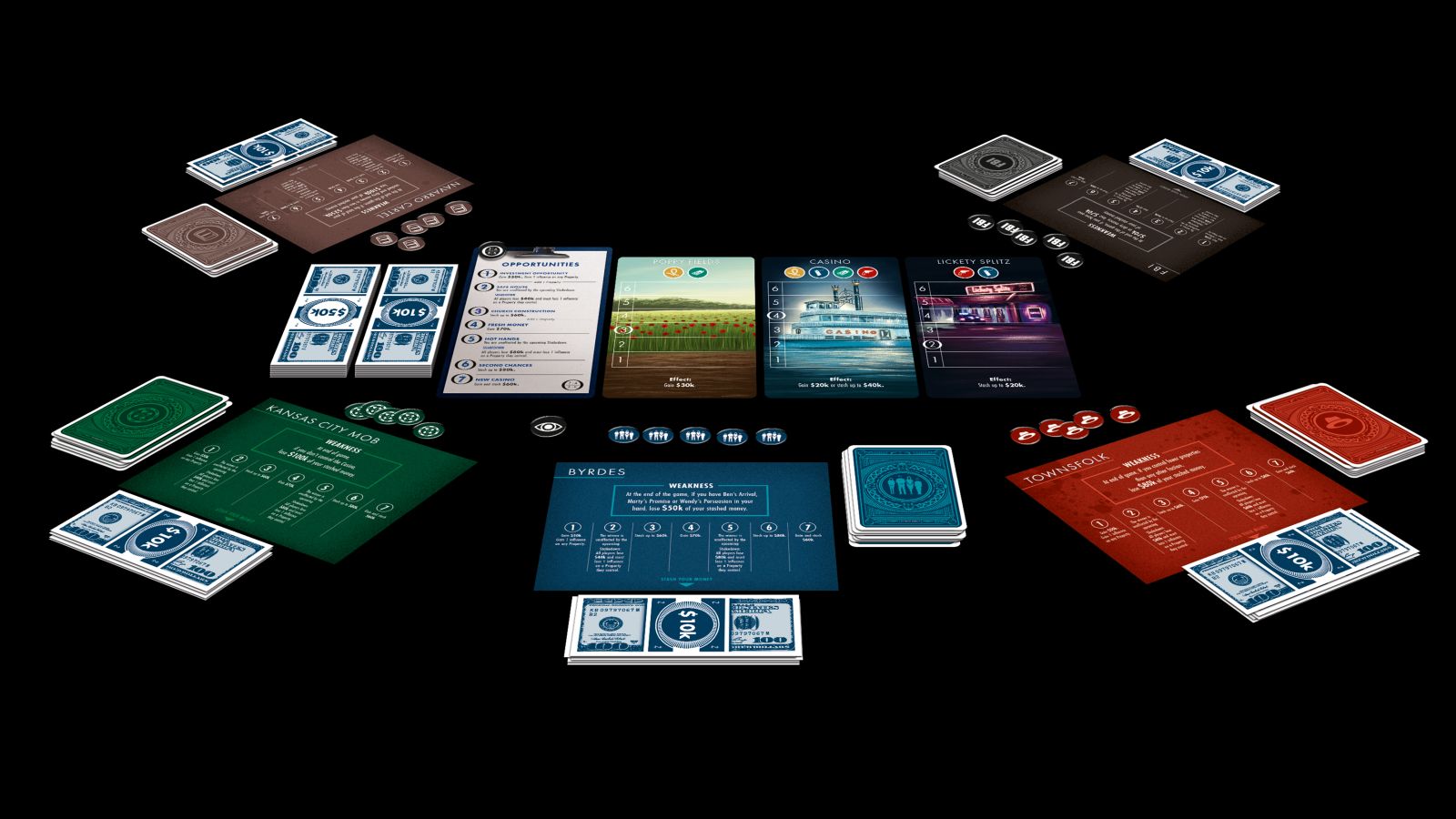 Bring home the international sensation, competing for victory and survival in Squid Game. In this 3-6 players game, each contestant has a team of up to 12 members and competes in six games featured on the show: Red Light/Green Light, Dalgona, Tug of War, Marbles, Glass Bridge and Squid Game. The first team member to reach the Squid Head after completing all the games wins. Squid Game is developed by Mixlore and will launch with an MSRP of $24.86. 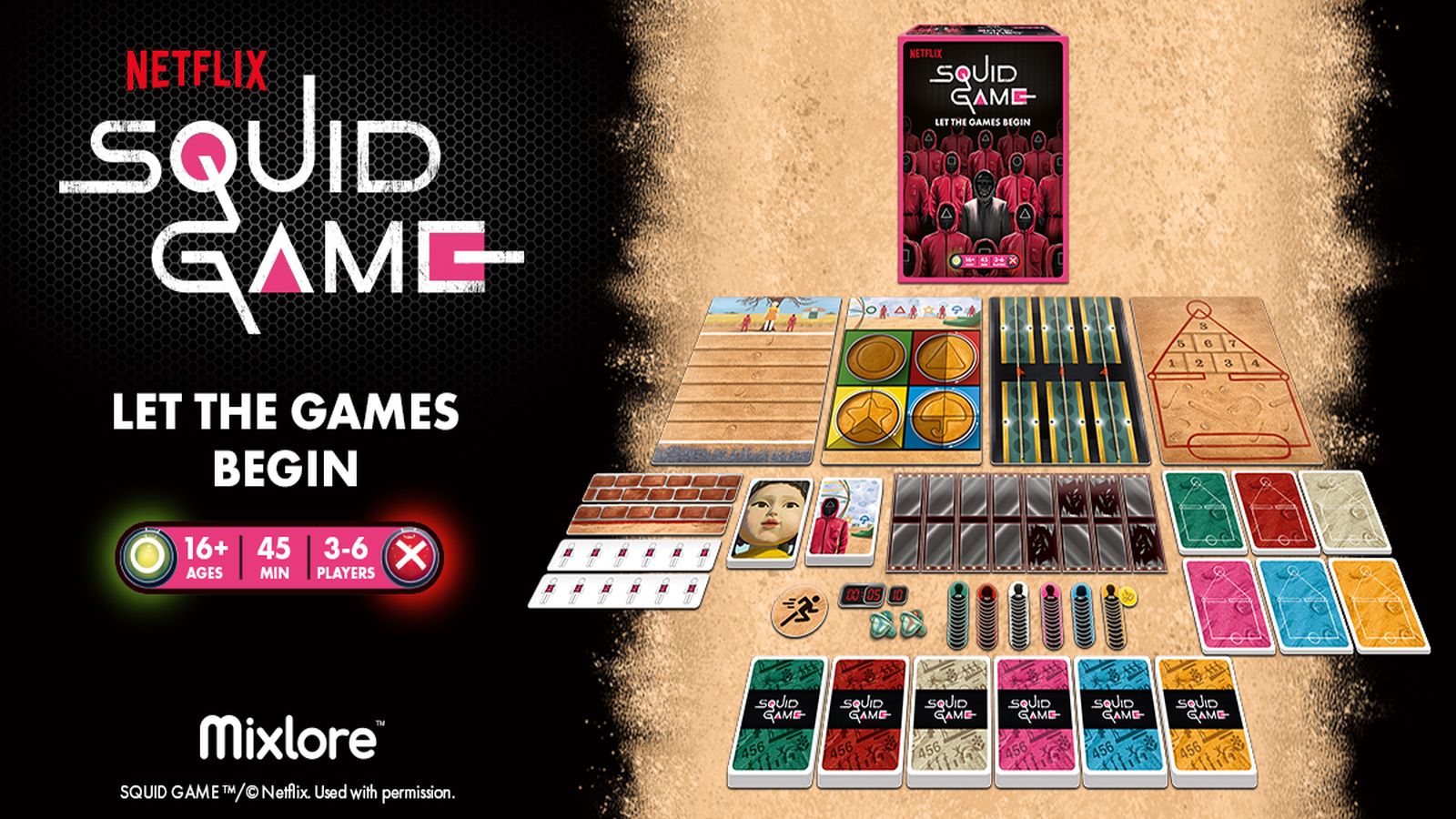 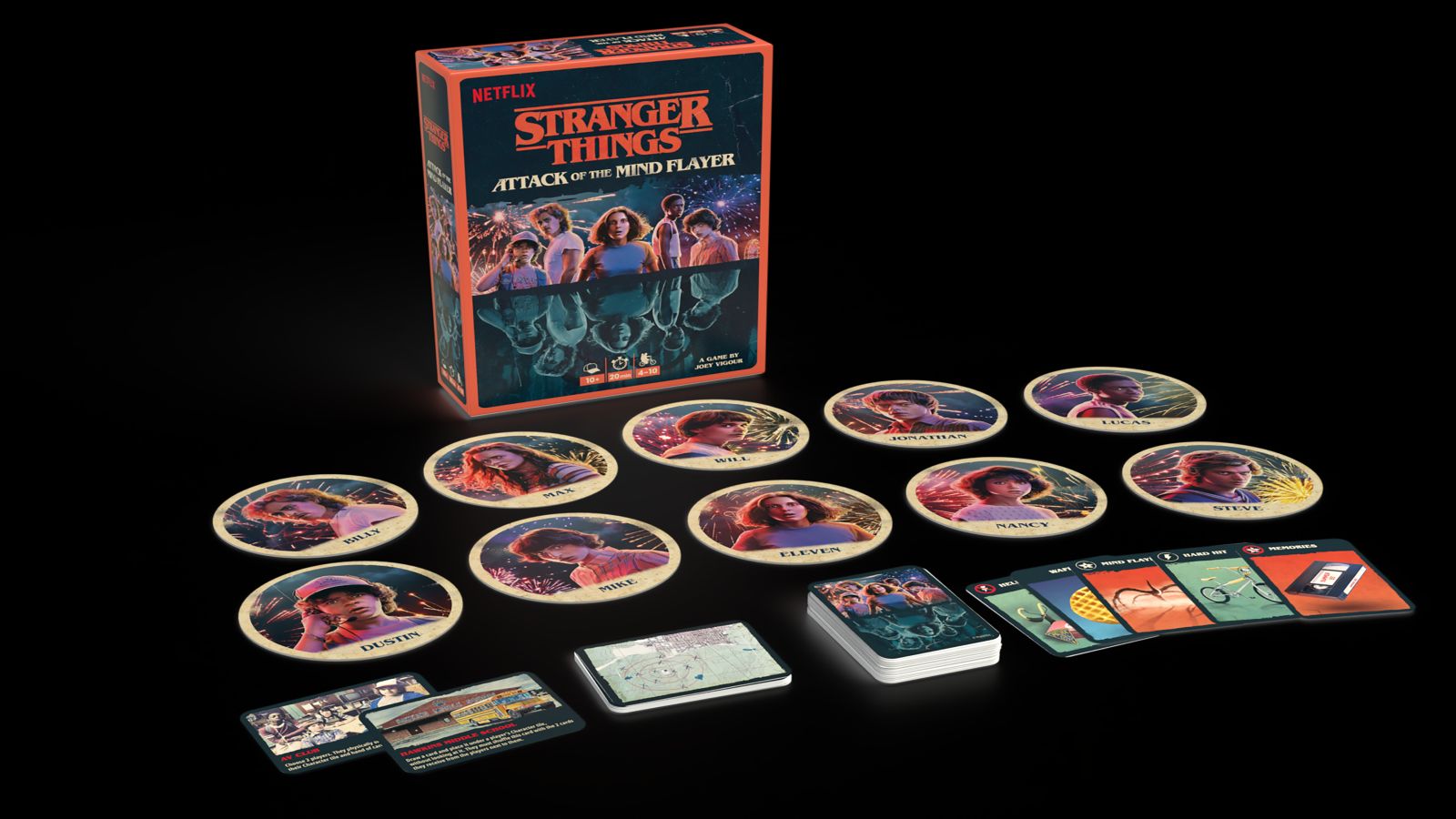