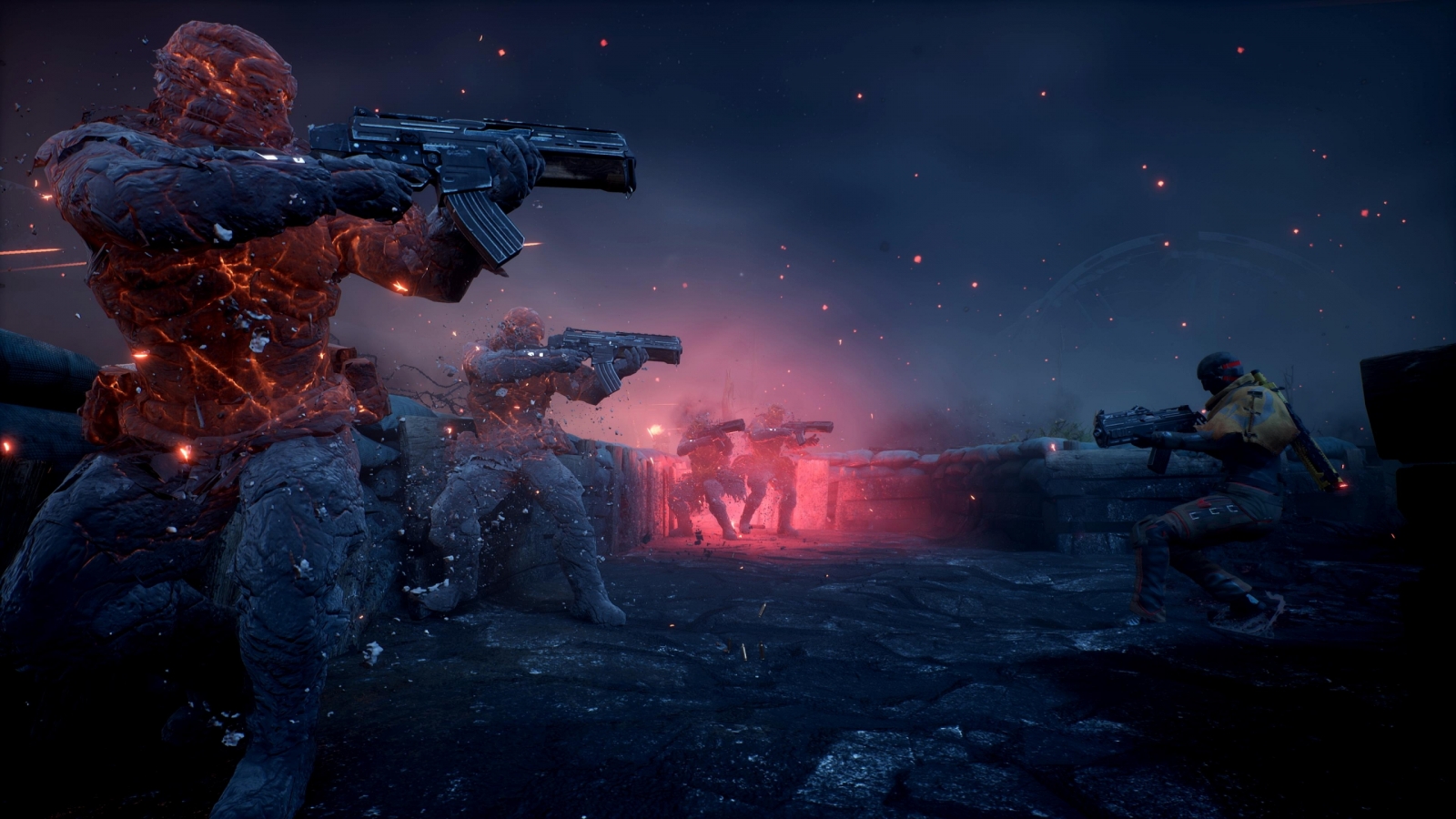 A lot of us are excited for the Outriders demo this weekend, and Square Enix and People Can Fly are going to give us an overview in a new stream. The fifth Outriders Broadcast will air on February 24th, the day before the demo releases, and will showcase what’s in store. We have found out the demo will weigh in at 22gb on PS4 and PS5, and you’ll be able to start the download at 9am PT on February 25th. Besides this, we’ll have some transferable progress and the level cap set at 7. More info on the broadcast from the press release is below.

LONDON, UK (February 22nd, 2021) – SQUARE ENIX® is excited to announce that the fifth episode of the OUTRIDERS™Broadcast will air this week on February 24th. The next OUTRIDERS Broadcast will give players more information on the demo of OUTRIDERS, the high-intensity RPG-Shooter where survival demands aggression, from People Can Fly, the developers of Gears of War: Judgment and BULLETSTORM, and Square Enix External Studios, the minds behind SLEEPING DOGS® and JUST CAUSE®.

The fifth OUTRIDERS Broadcast gives a look at the exciting content coming to the demo on February 25th, when players will be able to experience the entire opening chapter of the OUTRIDERS campaign.

The fifth episode of the OUTRIDERS Broadcast will air on Wednesday, February 24th at 9:00amPT/5:00pmGMT/6:00pmCET. Tune in at www.twitch.tv/squareenix

The OUTRIDERS demo launches February 25th at 5pmGMT/6pmCET/9amPT, free for everyone to play on PlayStation 5, Xbox Series X|S, PlayStation 4, Xbox One, and PC/Steam.

Stay tuned to Gaming Trend as we play the demo, update you on news, and drop our review when the game launches April 1st!