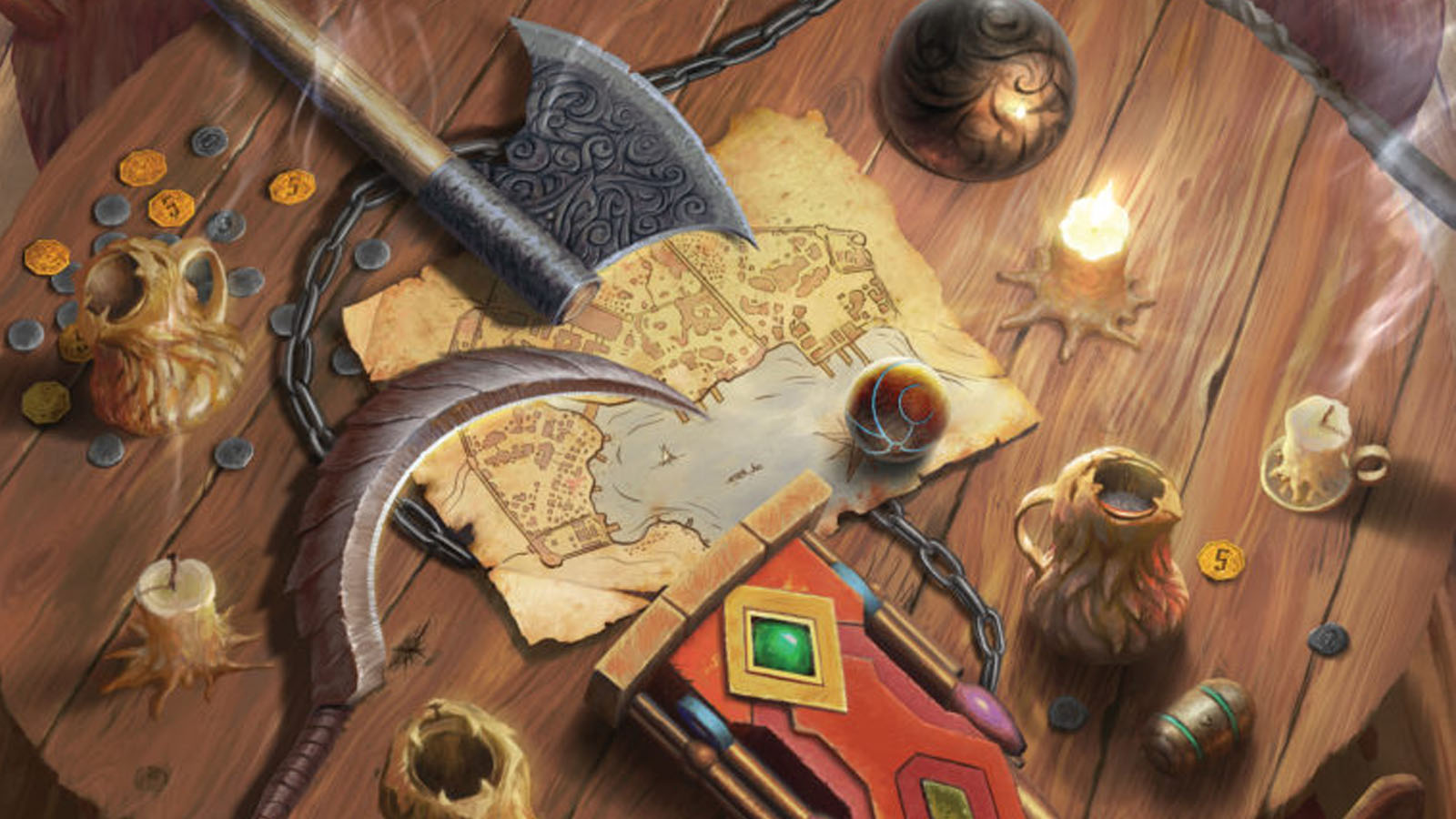 Cephalofair Games has officially announced the title for their newest mass market game from Isaac Childres, Gloomhaven: Jaws of the Lion. This game will be coming to big box retailers and hobby stores in Quarter 3 of 2020.

The title “Jaws of the Lion” refers to the specific mercenary group – based out of the Sleeping Lion, naturally – players will be embodying. And I also wanted to formally introduce you to the new fourth member of the Jaws, the human Voidwarden: 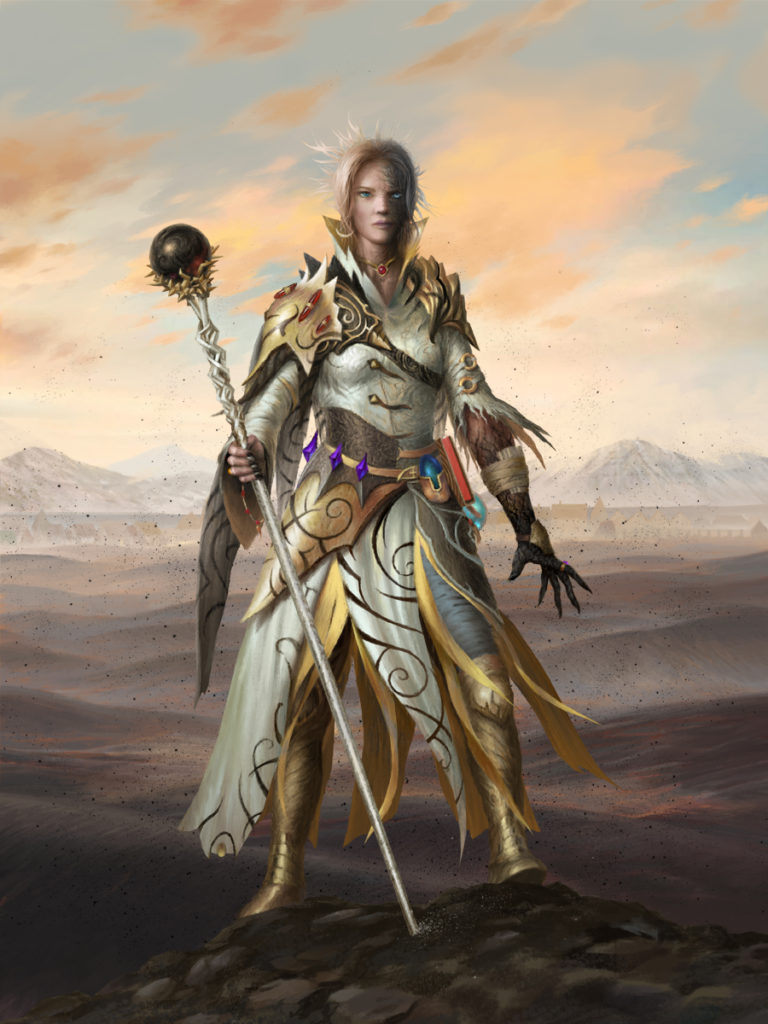 After a near-death experience with the Void as a child, which scarred the left side of her body, the Voidwarden made it her duty to protect others from a similar fate. Being touched by the Void has left her with more than just physical scars, however. She can channel the power behind the Void to manipulate the thoughts and actions of those around her. She can also offer powerful boons to her allies, but those boons usually come at a terrible price.

For more information about the game as it is announced and for all your tabletop news stay tuned to Gaming Trend.