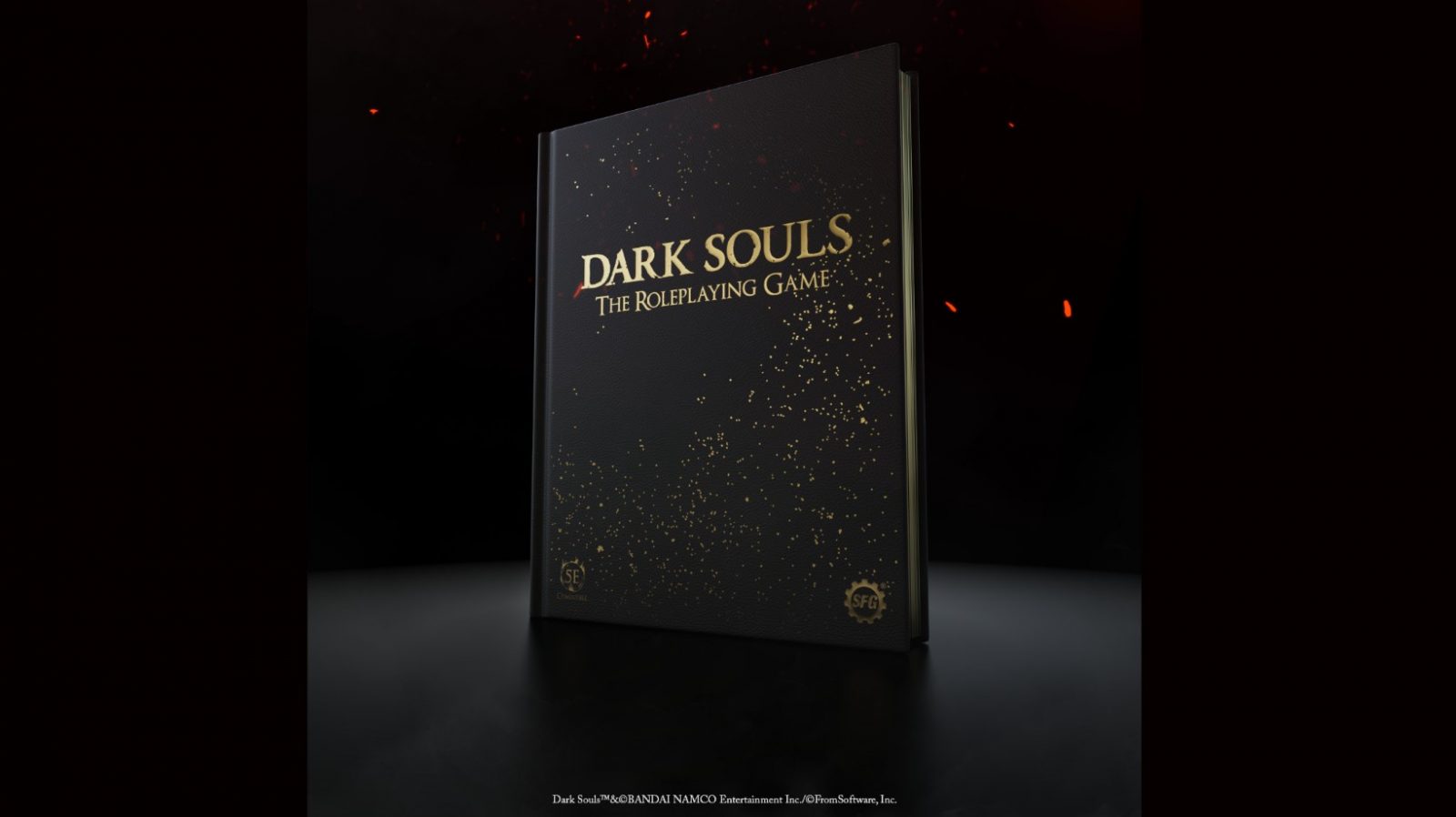 New details have been released for the highly anticipated Dark Souls: The Roleplaying Game, including details on the collector’s edition book. You can read below for more info:

Tuesday 8th February 16:00 UTC – Manchester, UK – Tabletop games creator and publisher Steamforged Games today revealed a special ‘Collector’s Edition’ of DARK SOULS™: The Roleplaying Game will be available for pre-order from 15:30 UTC on February 16, with only a limited number of copies available.

Unveiled for the first time in the trailer released today by Steamforged Games, the premium Collector’s Edition hardback core book will bind the same DARK SOULS™-enriched roleplaying content as the Standard Edition in an exclusive leather-look cover with embossed gold foil and gilt-edged pages. 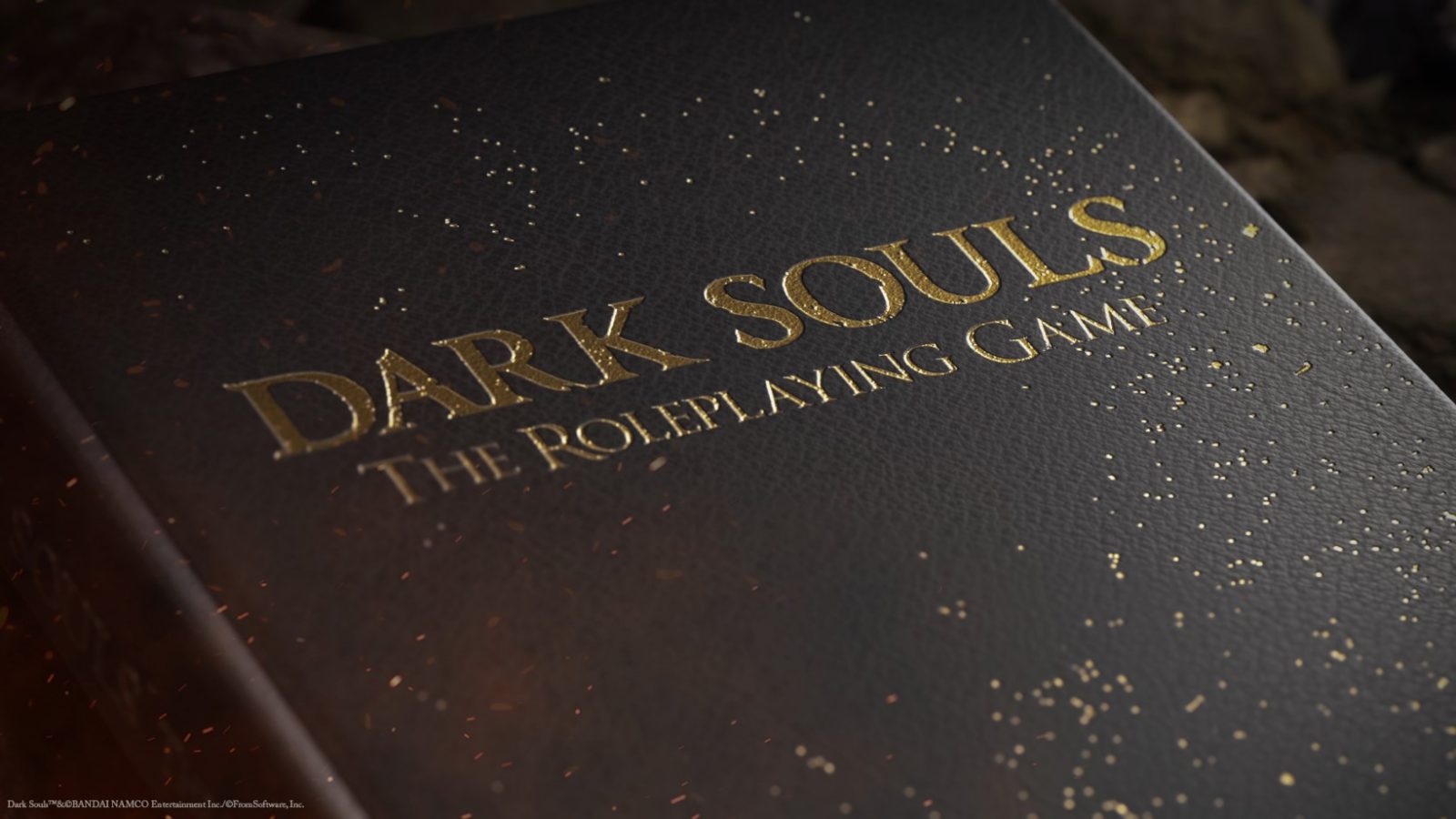 The design is an homage to the DARK SOULS™ bonfires, creating a glowing ember effect when light runs over the gold foil and gilt edges.

Powered by bespoke fifth edition rules, both the Standard Edition and Collector’s Editions contain 500 pages covering everything players need to embark on roleplaying campaigns in the ruinous DARK SOULS™ universe, including bespoke character classes, a brand-new magic system, and a full bestiary teeming with memorable creatures from the video game.

The DARK SOULS™: The Roleplaying Game Standard Edition hardback core book is available for pre-order as of today. 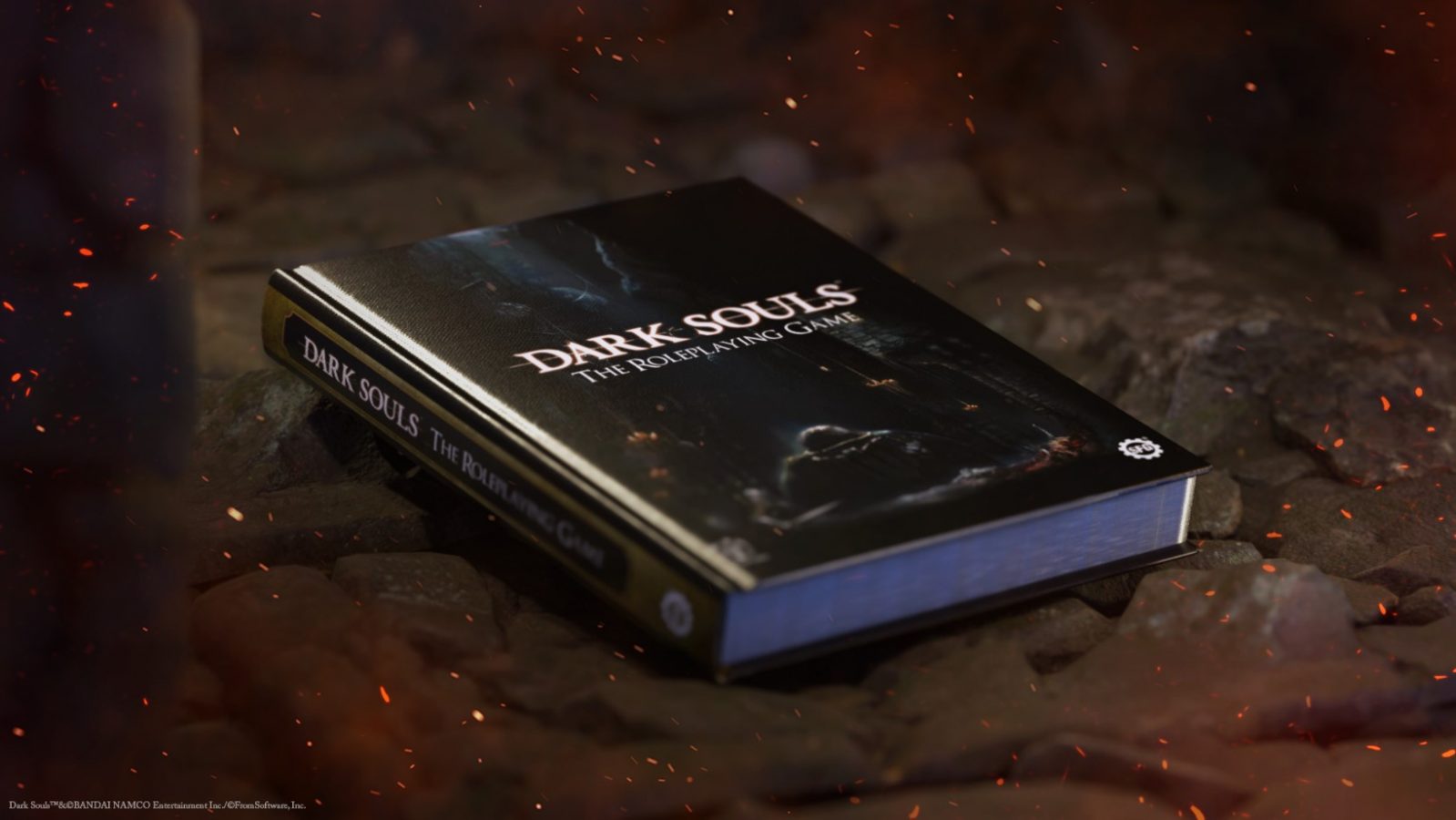 “DARK SOULS™: The Roleplaying Game really is a special one that deserves to take pride of place on the shelf of any roleplaying or DARK SOULS™ fan. Both the Standard and Collector’s Editions are gorgeously illustrated, hardback books designed to deliver as much in looks as they do in content. The Collector’s Edition takes that one step further with the exclusive leather-and-gold look designed to put players in mind of darkness and bonfires, creating something extra-special and limited edition to be treasured. Collectors of either edition will not be disappointed.”

To be notified when the pre-order for DARK SOULS™: The Roleplaying Game Collector’s Edition goes live, join the mailing list. For trade enquiries, contact [email protected]