The much anticipated Guardians of the Galaxy released a new story trailer during today’s PlayStation showcase, highlighting more of the game’s humor, action, and the Universal Church of Truth. Check out the trailer above and some details below:

NEW STORY TRAILER RELEASED FOR MARVEL’S GUARDIANS OF THE GALAXY, ALONGSIDE SINGLE FROM STAR-LORD BAND 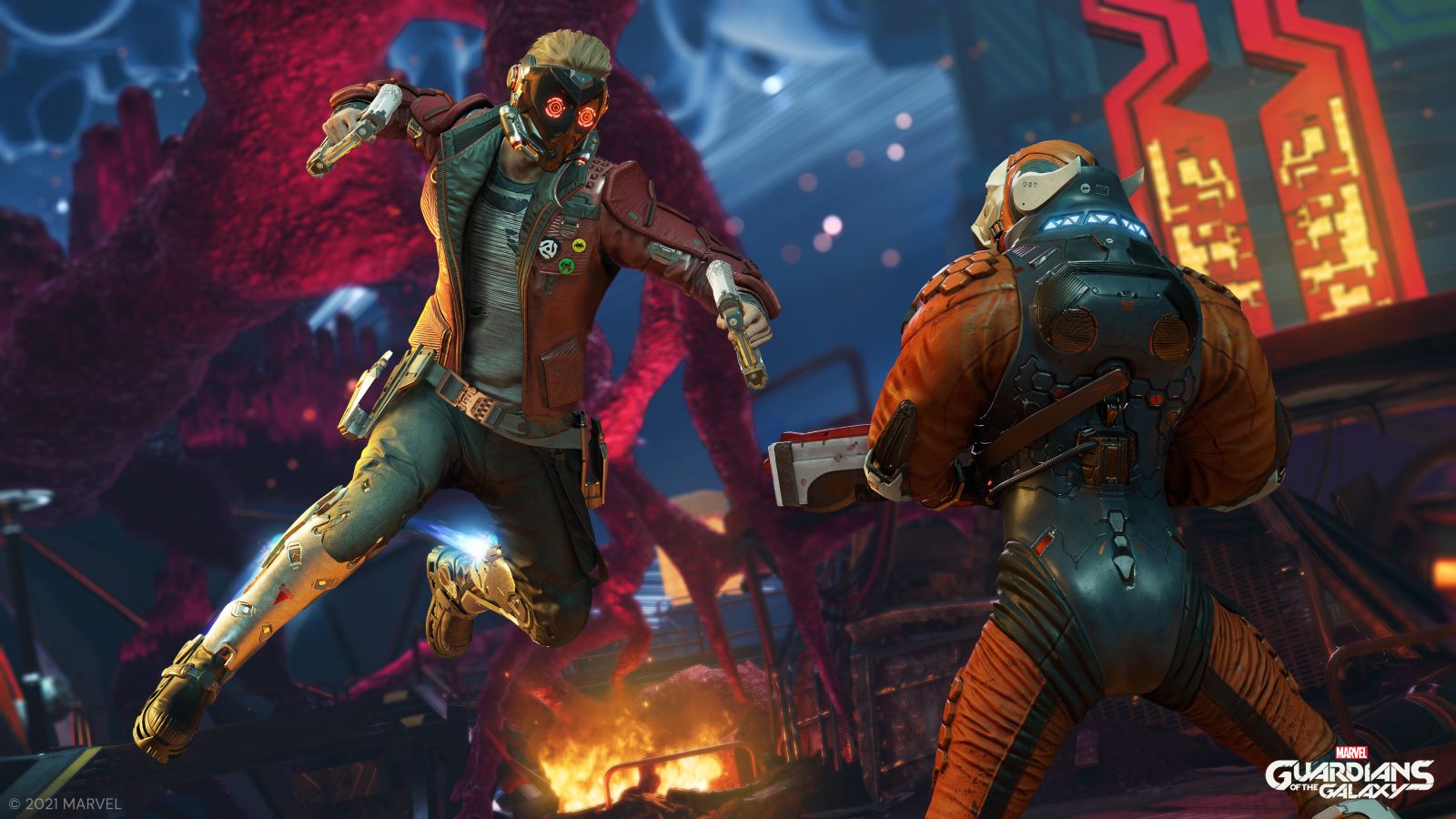 MONTRÉAL, CANADA (September 9, 2021) – Today, Eidos-Montréal has released a new trailer detailing the out-of-this-world narrative adventure that awaits in Marvel’s Guardians of the Galaxy. Set in the wake of an epic conflict known as the Galactic War, Marvel’s Guardians of the Galaxy invites players to walk a lightyear in Peter Quill’s jet boots and lead his band of misfit heroes-for-hire across the cosmos in search of glory, riches and a way out of whatever mess they’ve gotten themselves into this time.

In the new trailer, Grand Unifier Raker brings Star-Lord, Drax, Gamora, Rocket and Groot to the Universal Church of Truth, where the Guardians bear witness to a cult-like ritual before the mysterious Matriarch. Grand Unifier Raker states that the Matriarch wishes to share with them a truth — one that can supposedly end all grief and suffering. In true Guardians’ fashion, things go spectacularly sideways and they somehow manage to get half the galaxy on their back… The Guardians will have to step up and show what they are made of to save the Galaxy. 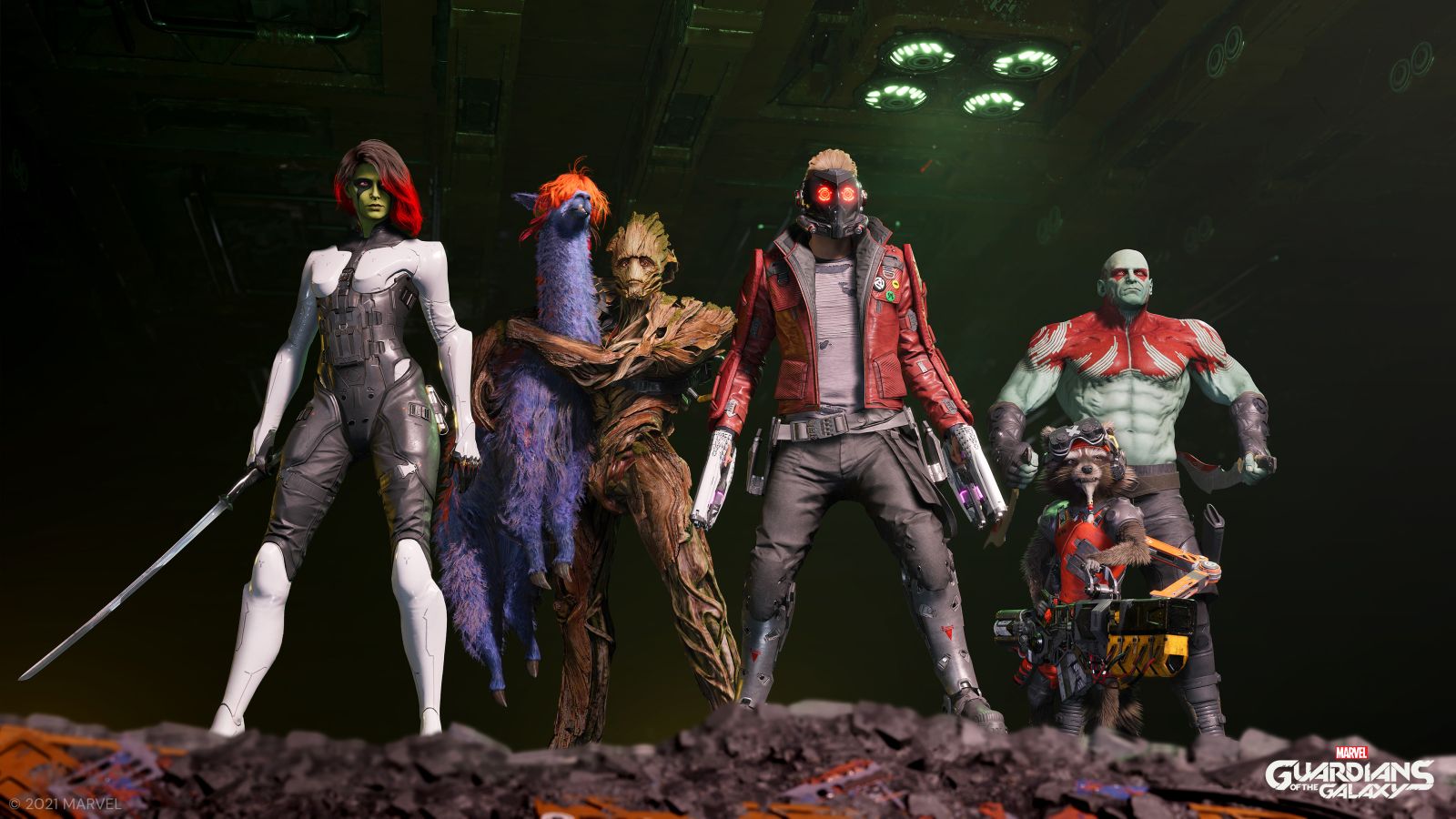 Moreover, the trailer’s action is amplified by the sounds of a new track from the Star-Lord Band, titled “Space Riders (With No Names)” In the Marvel’s Guardians of the Galaxy universe, Star-Lord is the name of Peter Quill’s favorite rock band, which eventually inspires his iconic moniker. 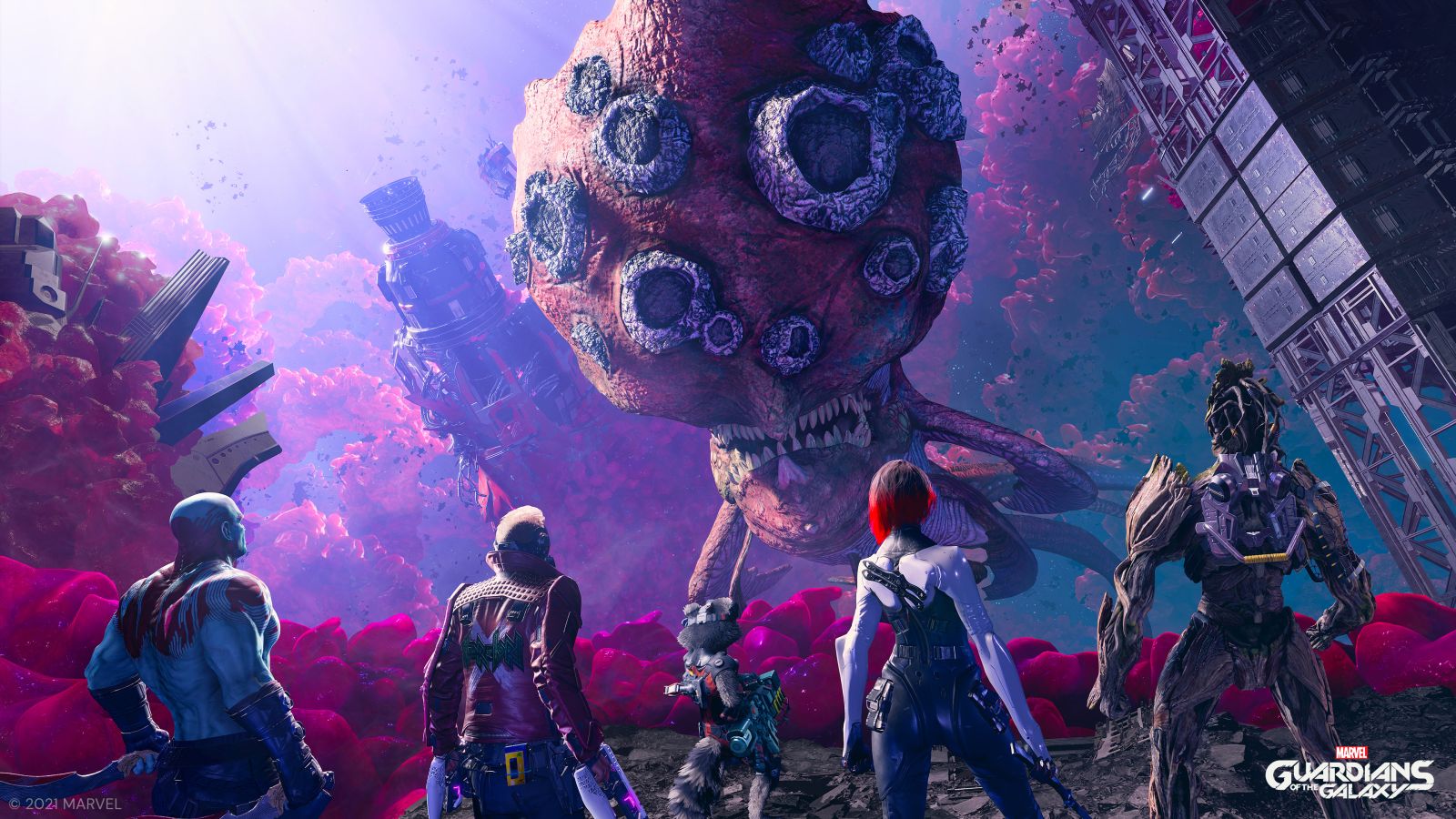 Stay tuned to Gaming Trend for more info on Guardians of the Galaxy and for all your gaming news!