A newly released gameplay trailer for Warner Bros. Games upcoming Gotham Knights showcases Red Hood and gives players a glimpse of what they can expect when the game launches on October 25th, 2022. You can check out the trailer above and read below for more details:

The video features all-new gameplay and custom cutscenes of Red Hood, also known as Jason Todd. An intense vigilante with a short fuse, Red Hood is a highly trained marksman and hard-hitting, hand-to-hand fighter who’s reached the peak of human strength, making him an expert in both ranged and melee combat. After his violent death and subsequent resurrection in the Lazarus Pit, Red Hood gained the ability to harness mystical powers that aid him in battle and allow him to propel his body through the air to traverse the city. Despite his complicated past, Red Hood has reconciled with the Batman Family and is committed to using non-lethal combat methods to protect Gotham City in the wake of Batman’s death. 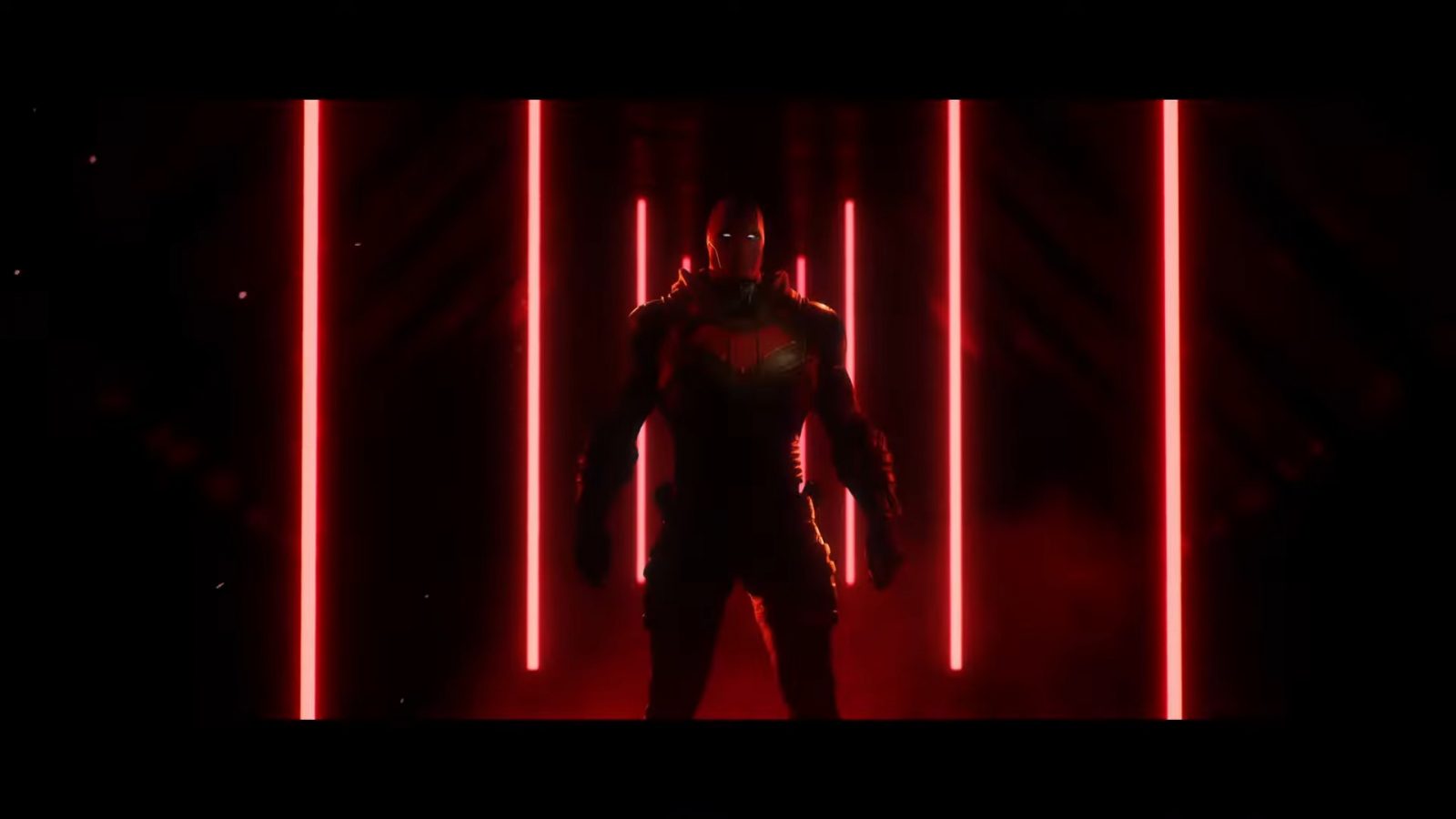 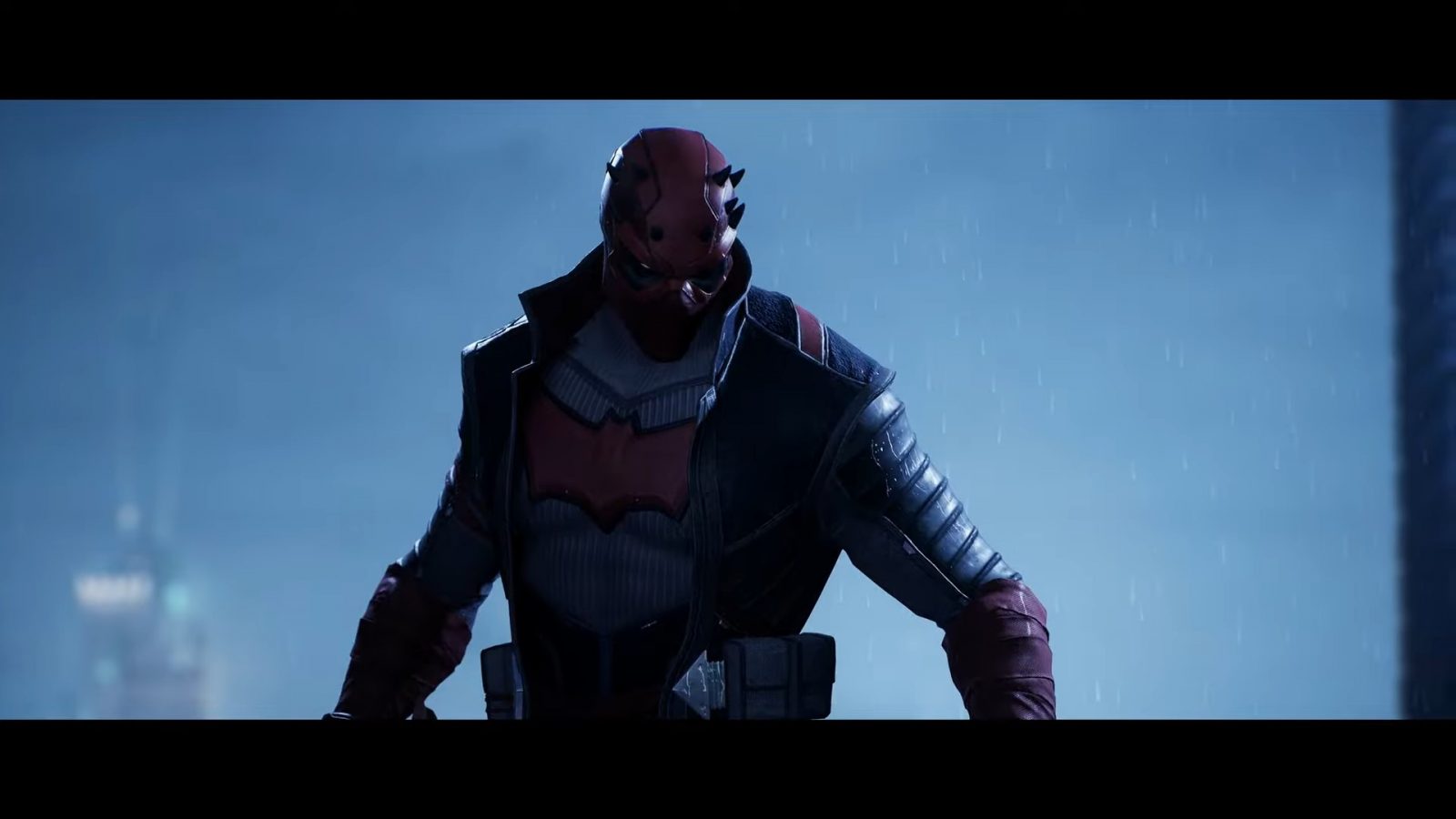 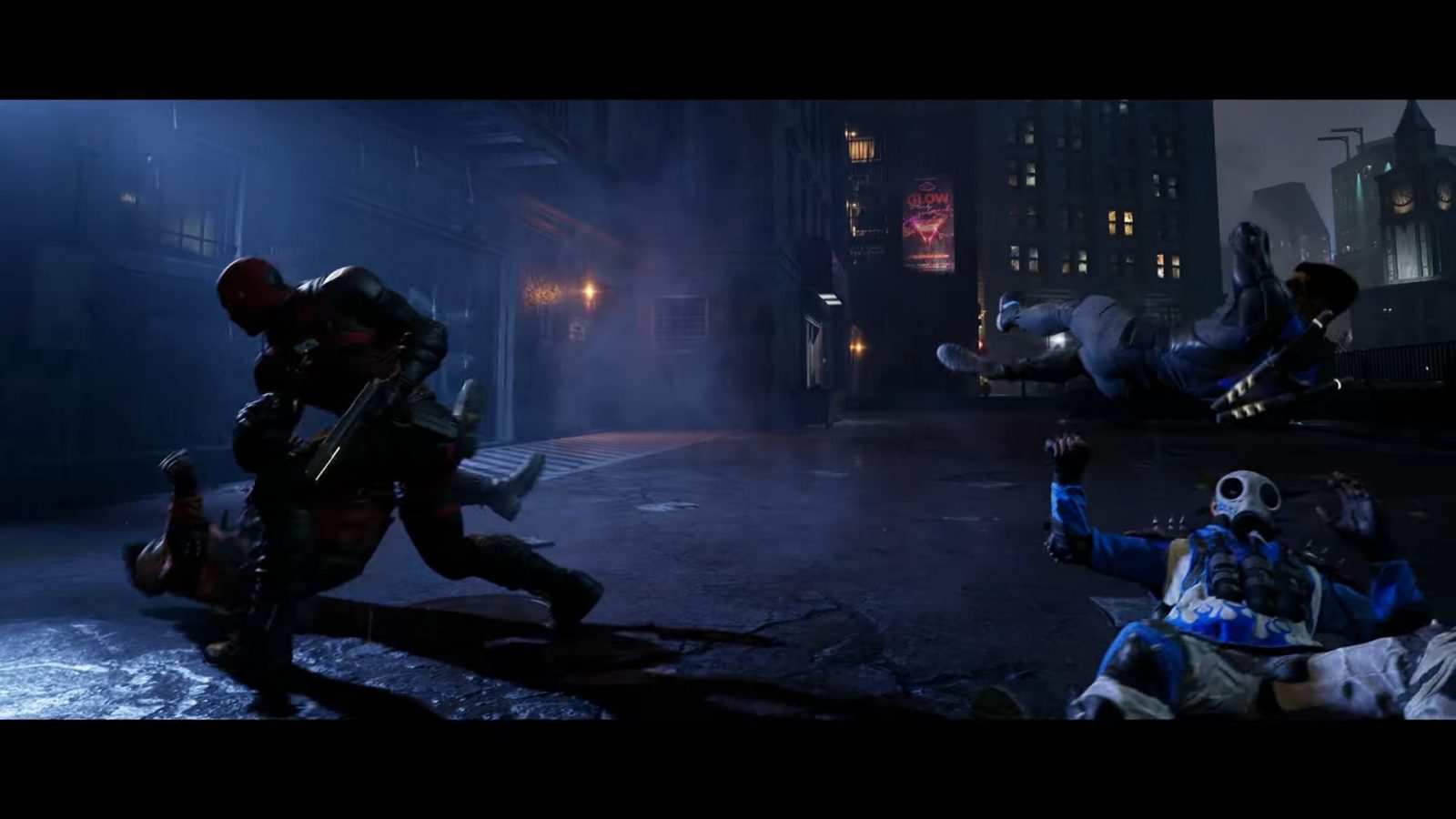 Gotham Knights is scheduled to release worldwide on Oct. 25, 2022 for PlayStation 5, Xbox Series X|S and PC. Pre-orders will receive the 233 Kustom Batcycle Skin at launch, based on the vehicle’s first appearance in DC’s Detective Comics #233.

Gotham Knights features the Batman Family as players step into the roles of Batgirl, Nightwing, Red Hood and Robin, a new guard of trained DC Super Heroes who must rise up as the protectors of Gotham City in the wake of Batman’s death. From solving mysteries that connect the darkest chapters in the city’s history to defeating notorious villains in epic confrontations, players will confront an array of challenges as they evolve into their own version of the Dark Knight.