Like the blockbuster film franchise it’s derived from, story is a crucial aspect to Jurassic World: The Legacy of Isla Nublar gameplay. As you adventure forward, players shape their own Jurassic Park and the narrative behind it. From building placement to character selection and dinosaur development, every choice leads to a consequence – good or bad. This is intentional, as Prospero Hall Editorial Manager, Ruby Wishnietsky describes, “The best Legacy games are the ones that have that magical combination of story and gameplay.” She adds. “The most exciting moments are when the game throws us the twist.”

Everyone starts the game the same way, with a blank Isla Nublar island, however, that quickly changes as players advance through the 12 adventures. “The island will be your Jurassic Park, it will be your legacy,” states Lead Game Designer, Dexter Stevens. “You are given every opportunity to affect change on the island.” 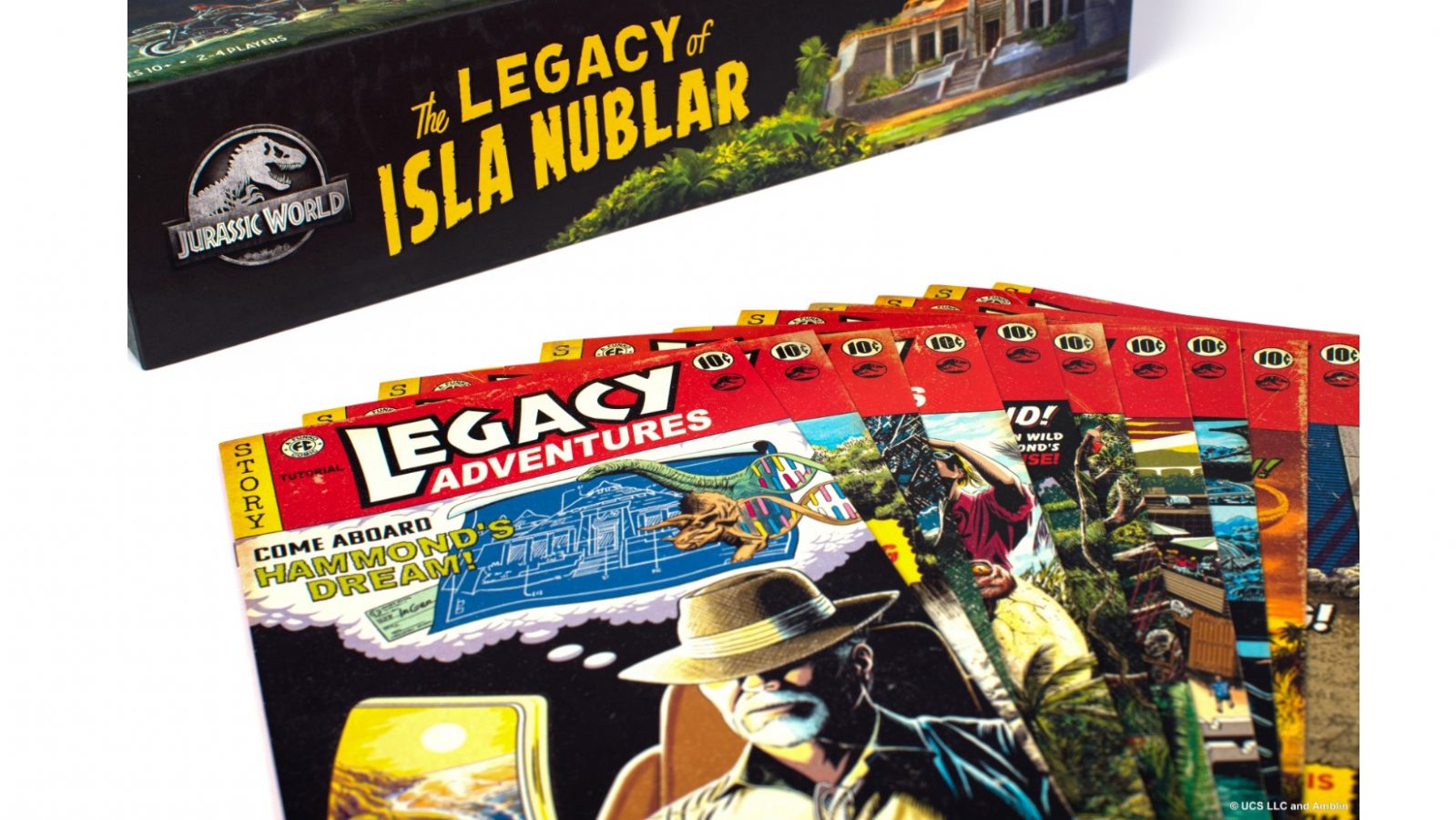 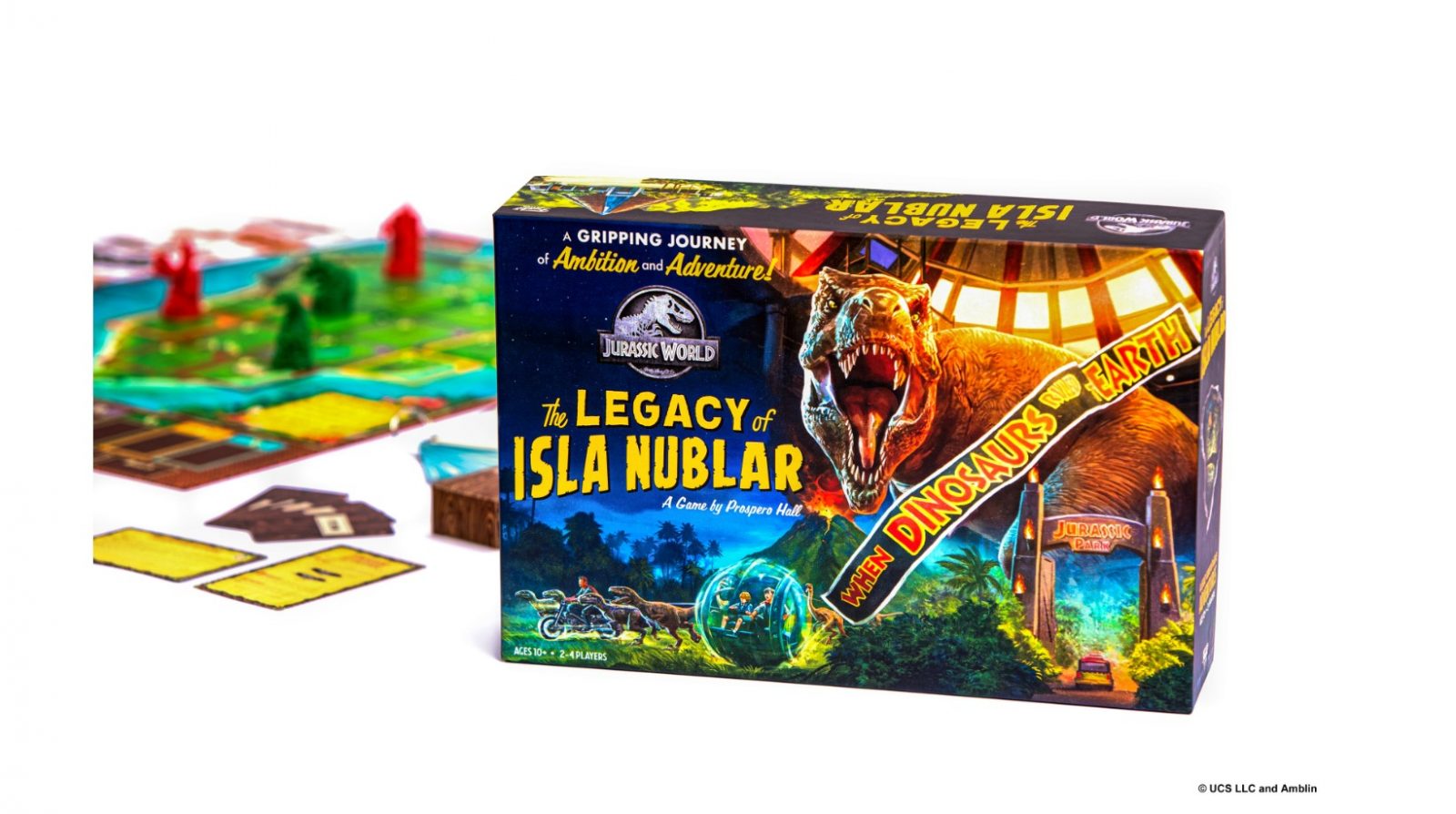 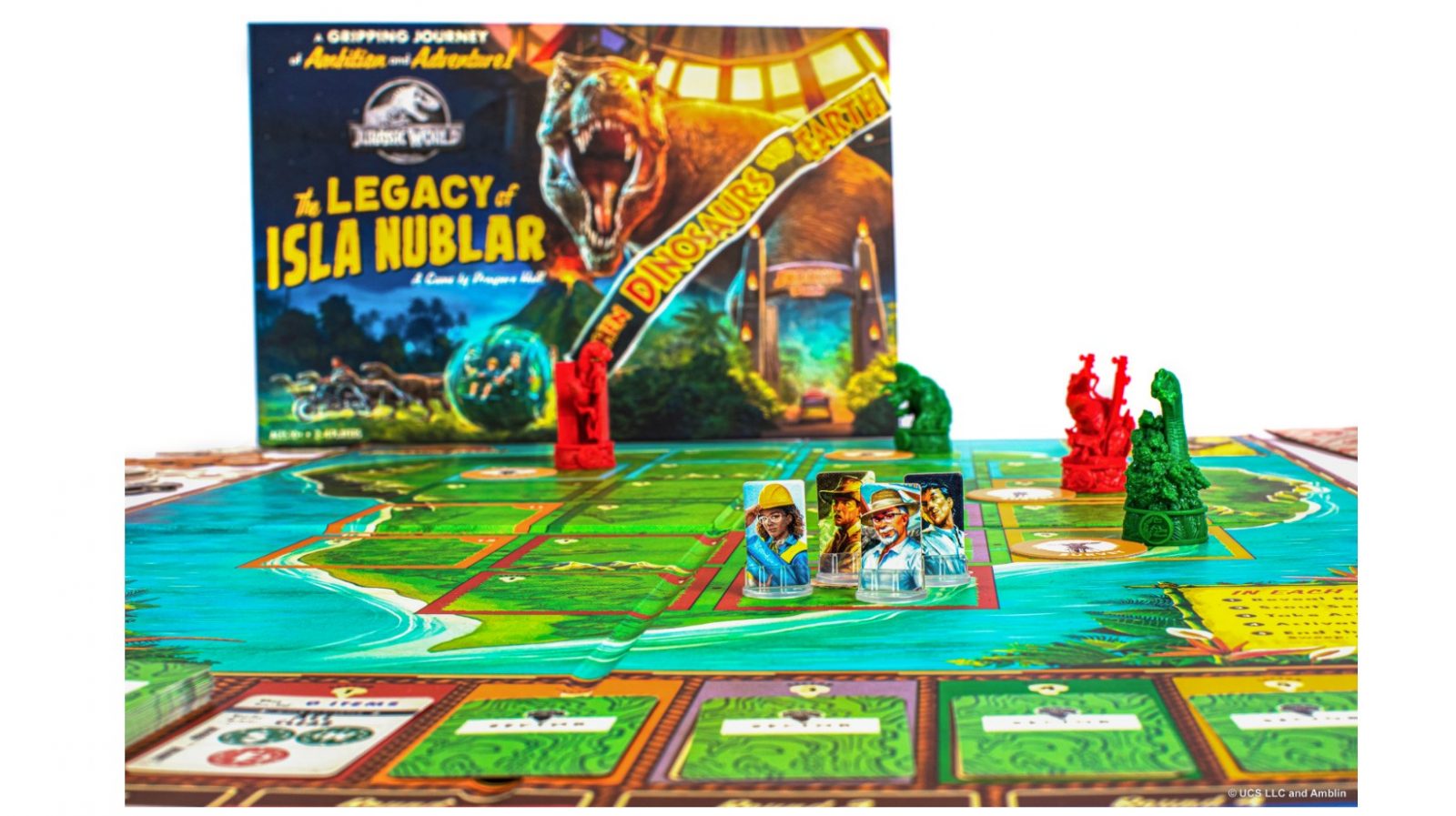 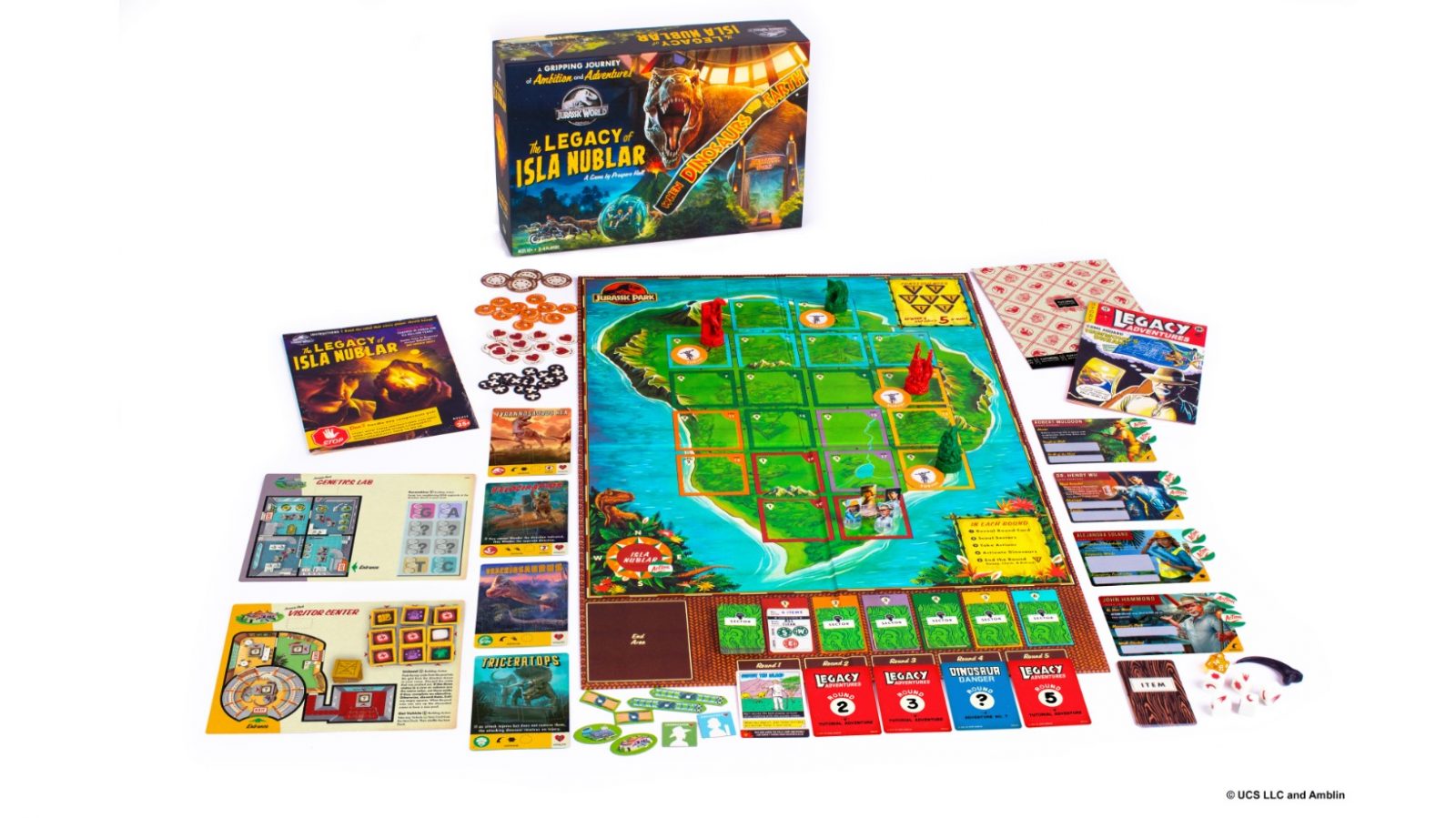 As the latest video feature describes – your game play doesn’t end after the last legacy adventure. The Prospero Hall team brings decades of inventive game mechanics to ensure the game 65 million years in the making is worth the wait. When you finish the finale adventure, the game transforms into a fully re-playable game with a custom board created by your team of players. “Your version of Isla Nublar is now the setting of an exciting action adventure that you can play as many times as you want,” says Wishnietsky. “The whole game is designed to make you feel like you are in your own exciting Jurassic World adventure.”

Additional gameplay details are revealed in the new featurette. More behind-the-scene looks are set to be released in the coming months. Those interested in learning more about the game are encouraged to sign-up for the newsletter at https://www.funkogames.com/newsletter for updates and to be notified on launch day.