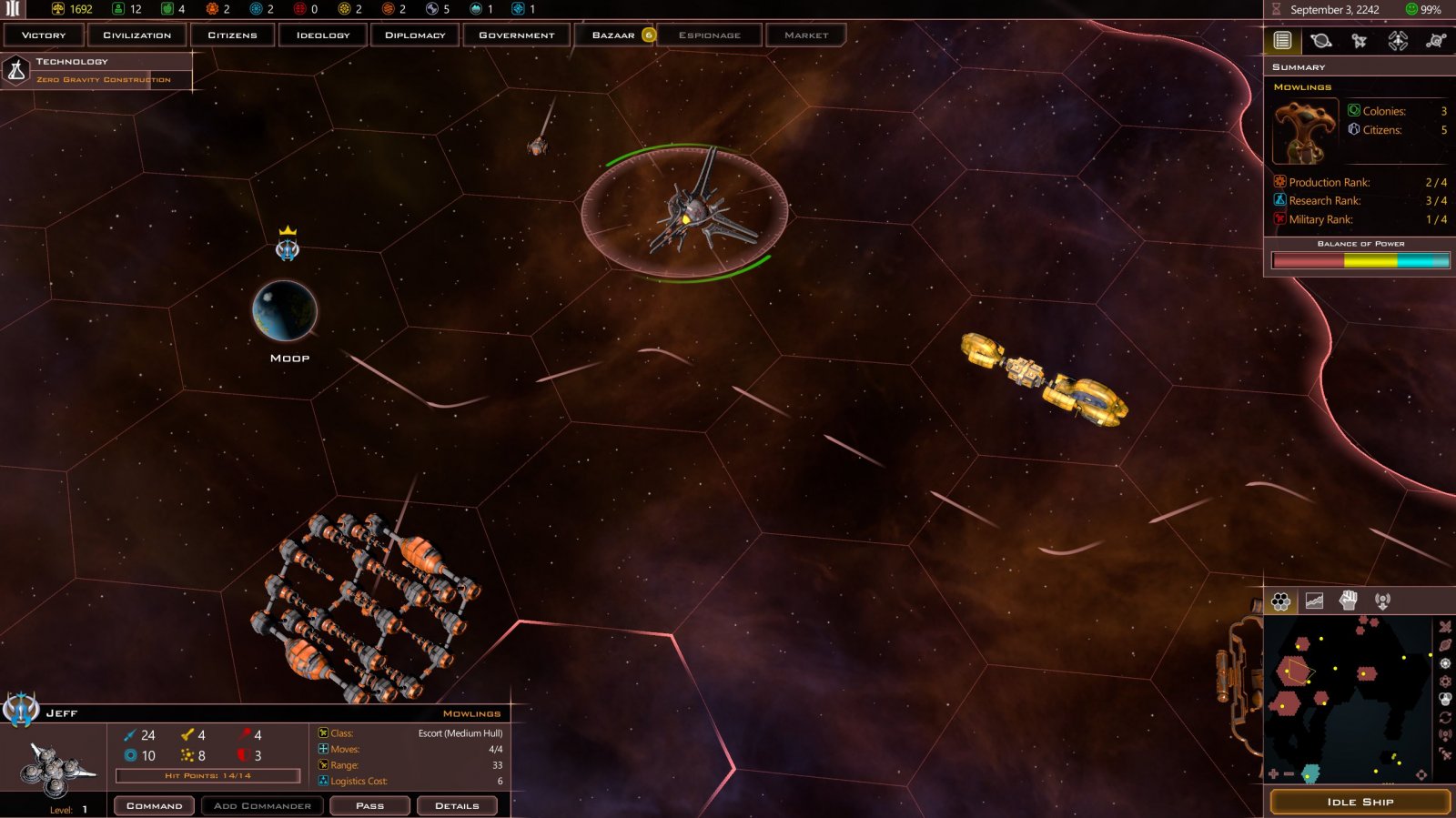 Among these four playable factions are the Mowlings, the small and clumsy weasel-like creatures. Each of the four major civilizations will have their own ship styles, parts, new traits, diplomatic behaviors, and AI. The merge of the Star Control: Origins universe and Galactic Civilizations III is an appropriate fit, as the former includes a large array of alien races beaming unique personality traits and lightheartedness. They will feel right at home next to races such as the Orphica Enclave and the Altarian Resistance.