A new trailer was just released for Destiny 2: The Witch Queen detailing the weapons players can expect to find upon release on February 22nd, 2022. You can check out the new trailer above and read below for more details:

The latest trailer for Destiny 2: The Witch Queen showcases some of the weapons Guardians will wield against Savathûn in the upcoming expansion, including new Exotic gear and class-specific Glaives. Guardians will also craft their own weapons that allow them to create their ultimate custom weaponry.

The Witch Queen also brings a brand-new weapon archetype for players to wield against the Lucent Brood: the Glaive. Glaives are first-person melee weapons that slice through enemies and fire mid-range projectiles, and more. 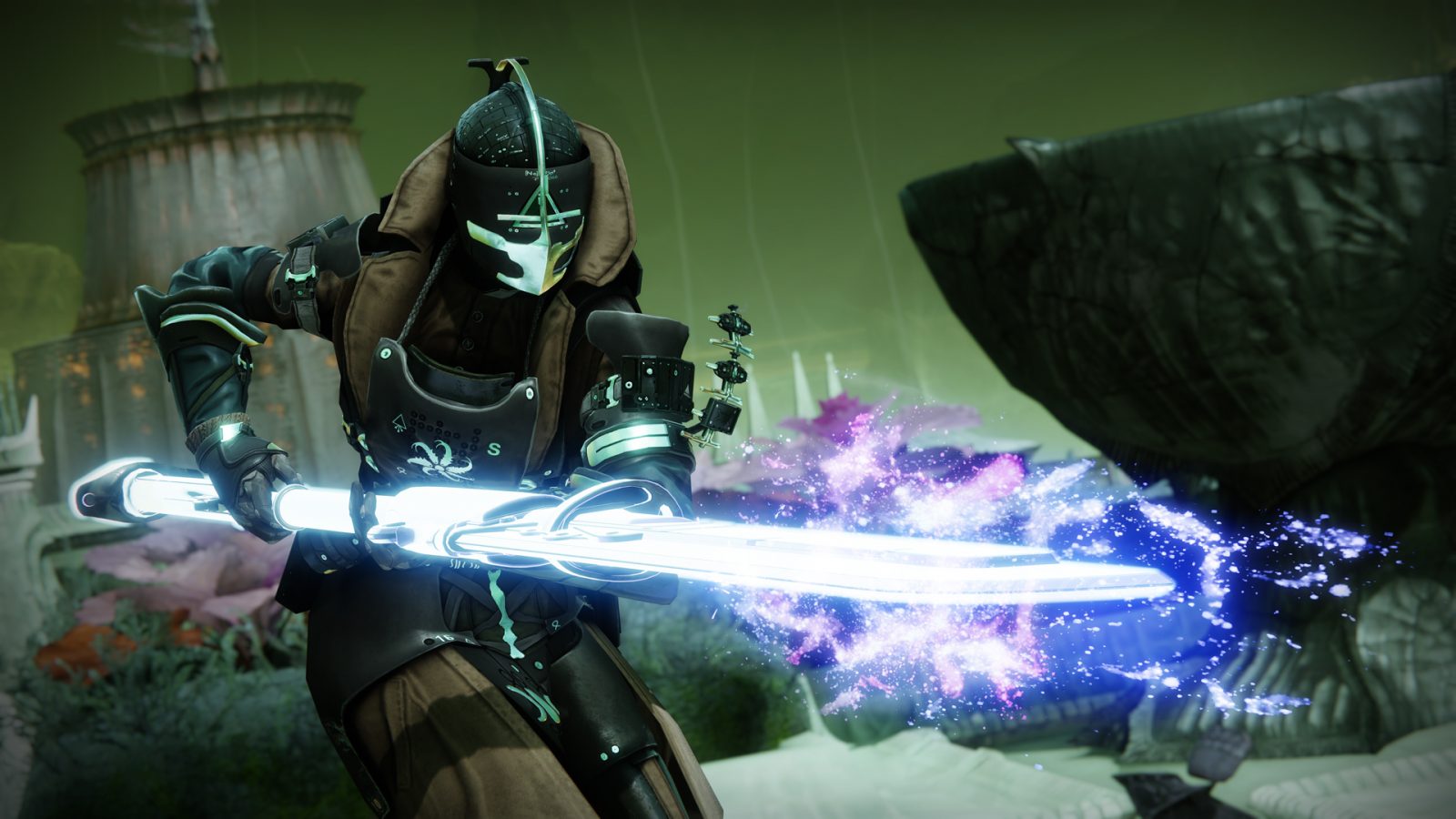 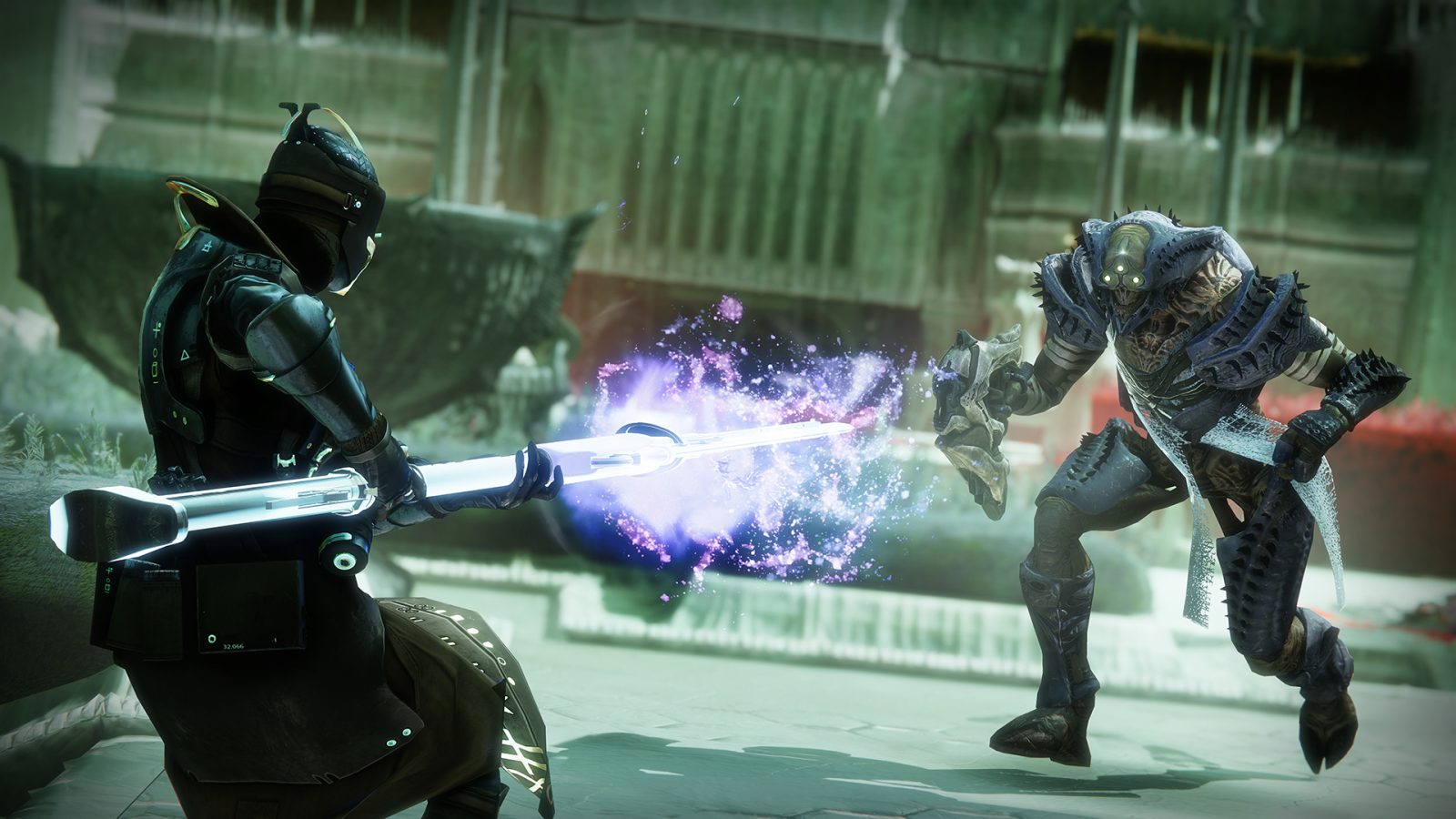 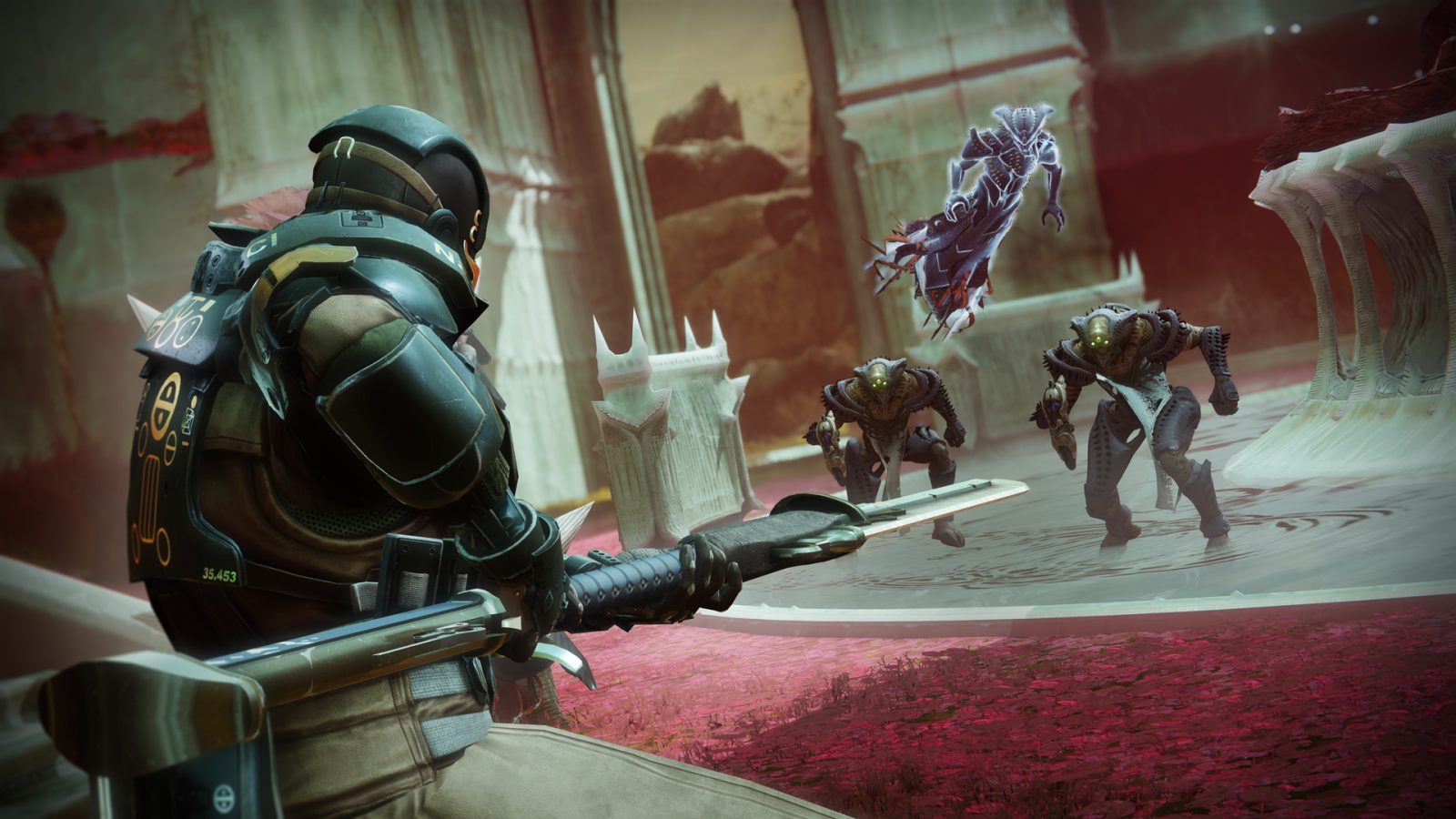 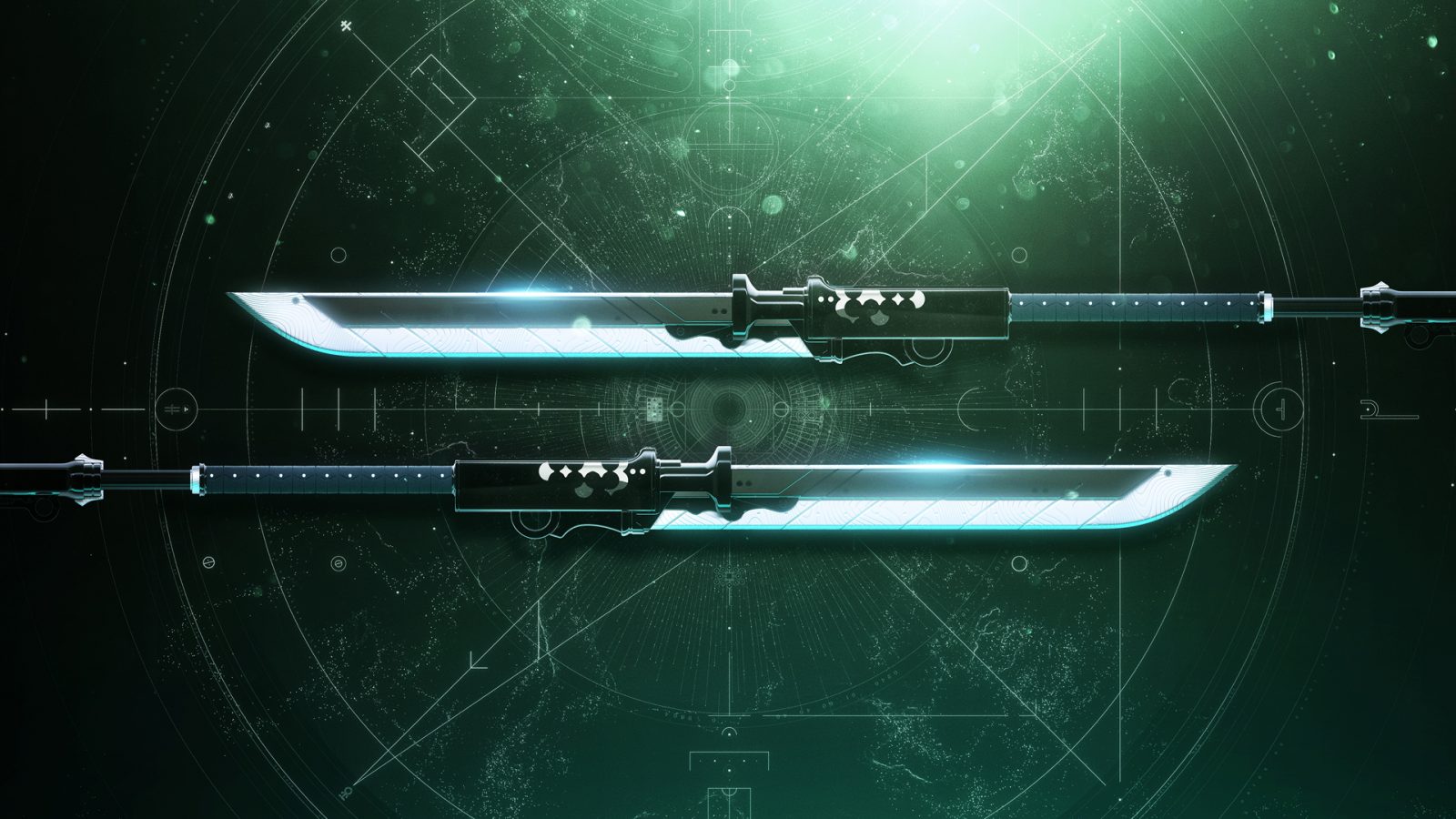 Happening in Destiny 2 right now:
Season of the Lost – The current Season’s story is hurtling toward a resolution as The Witch Queen approaches. What forbidden truths lie ahead, and who will survive?