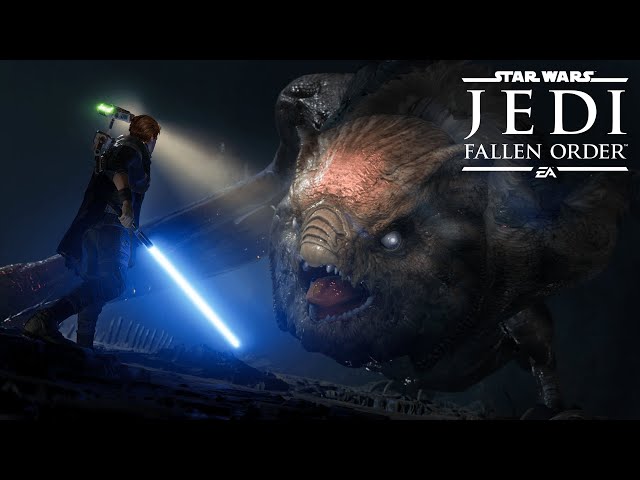 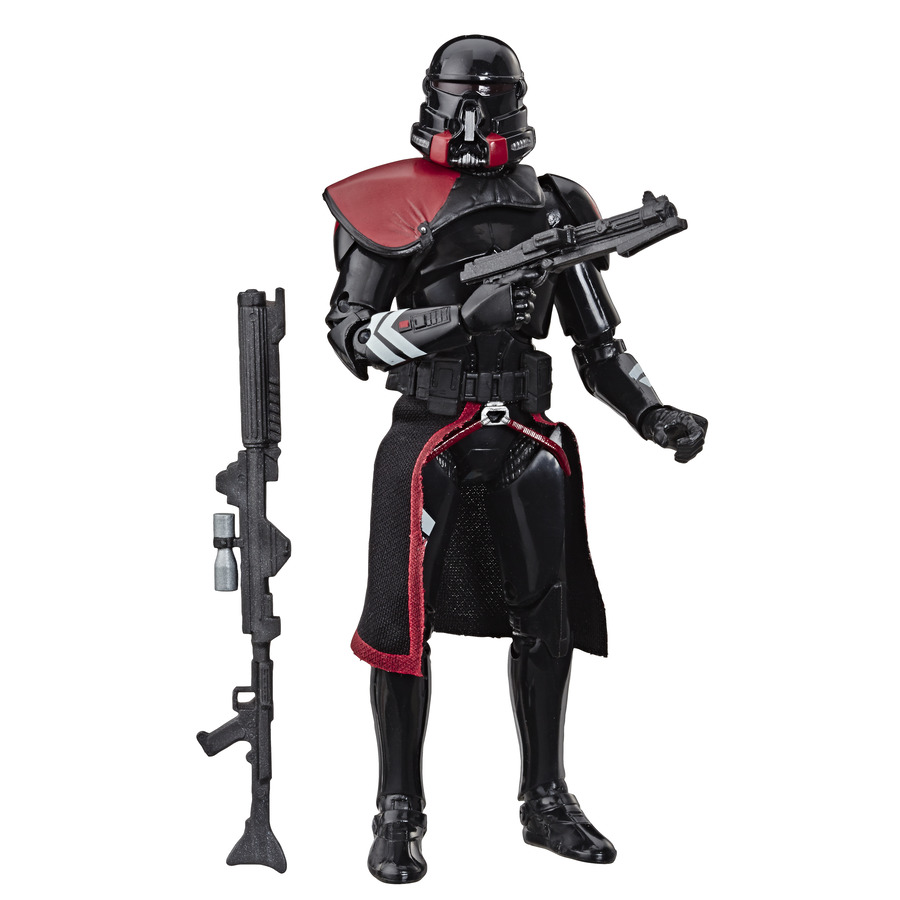 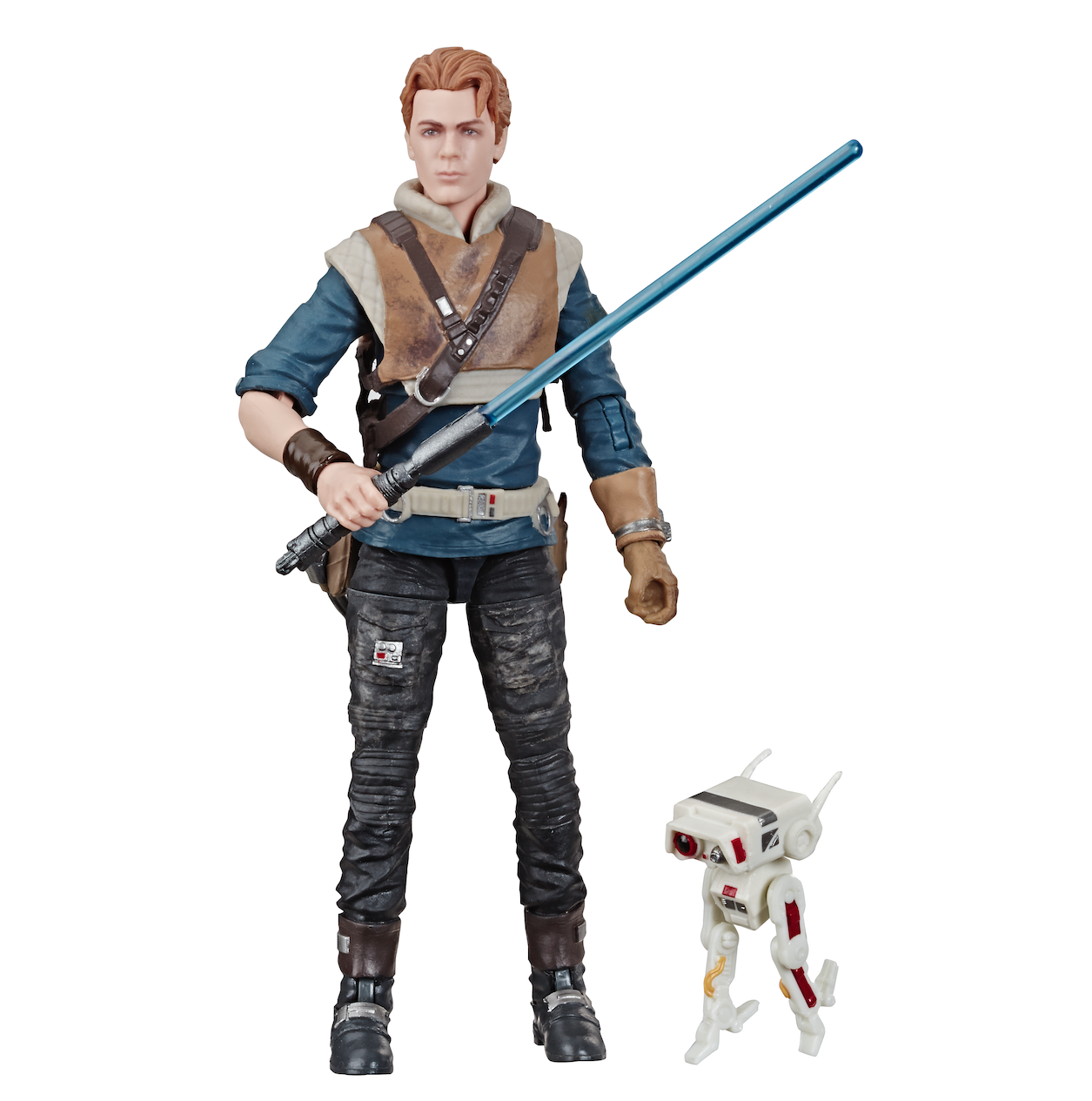 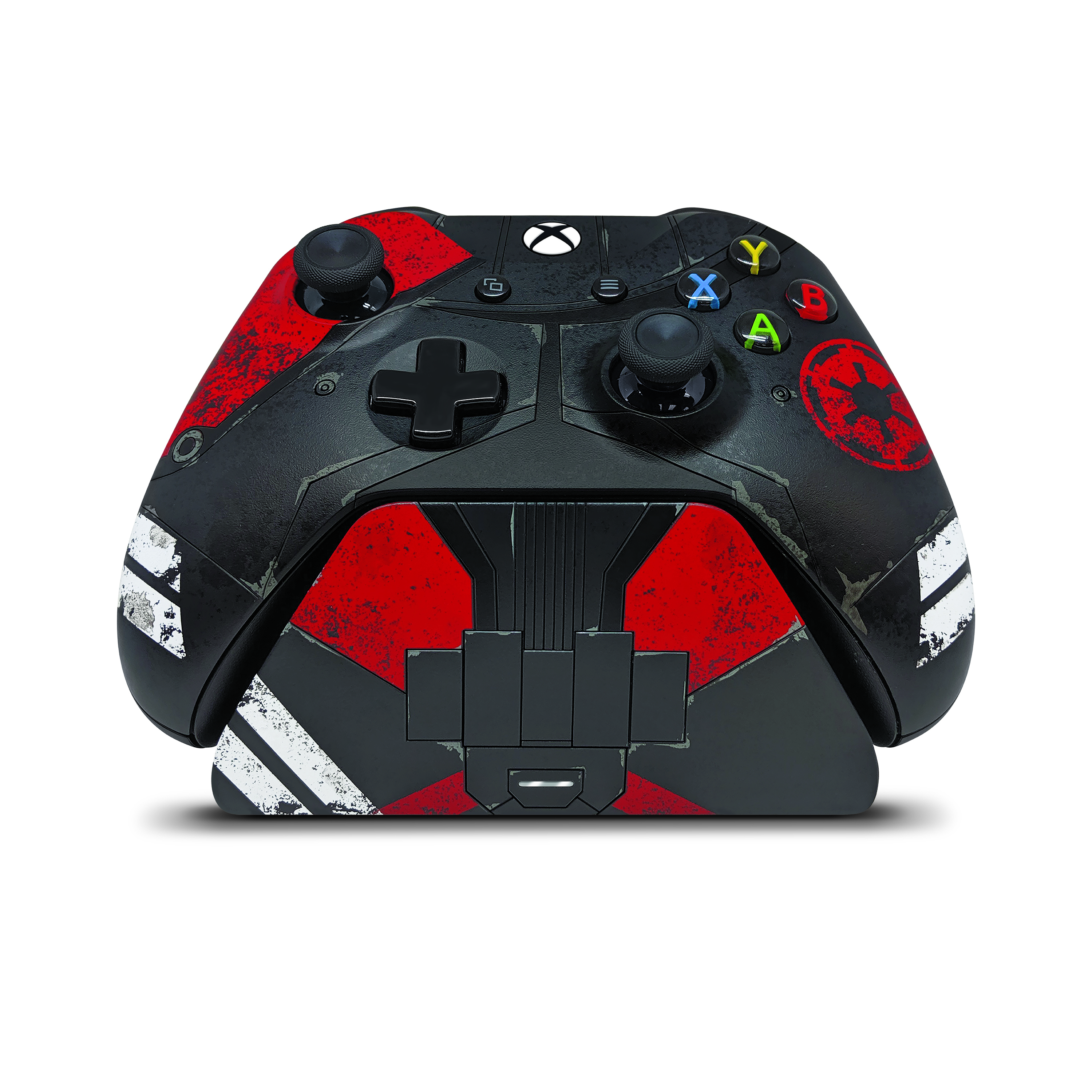 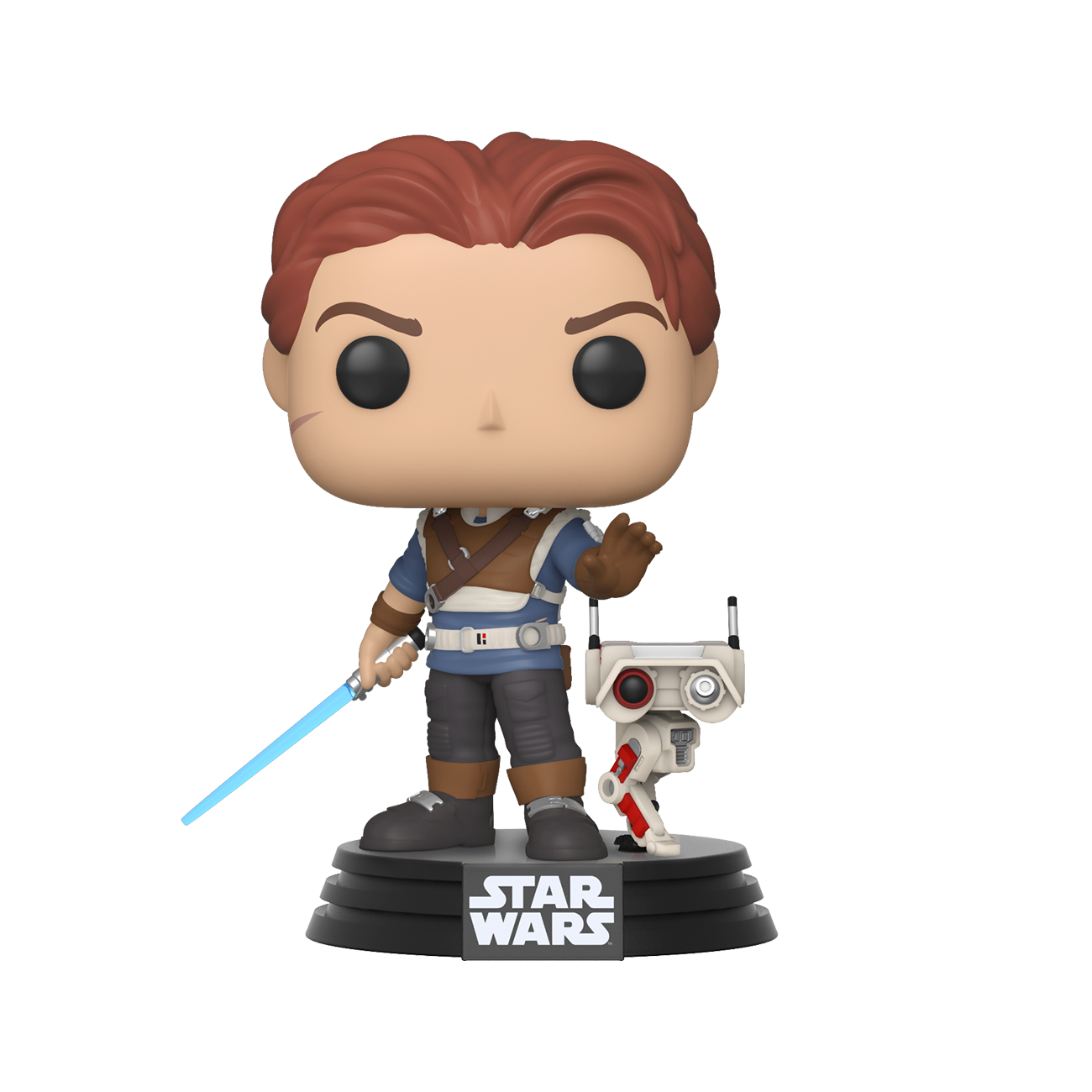 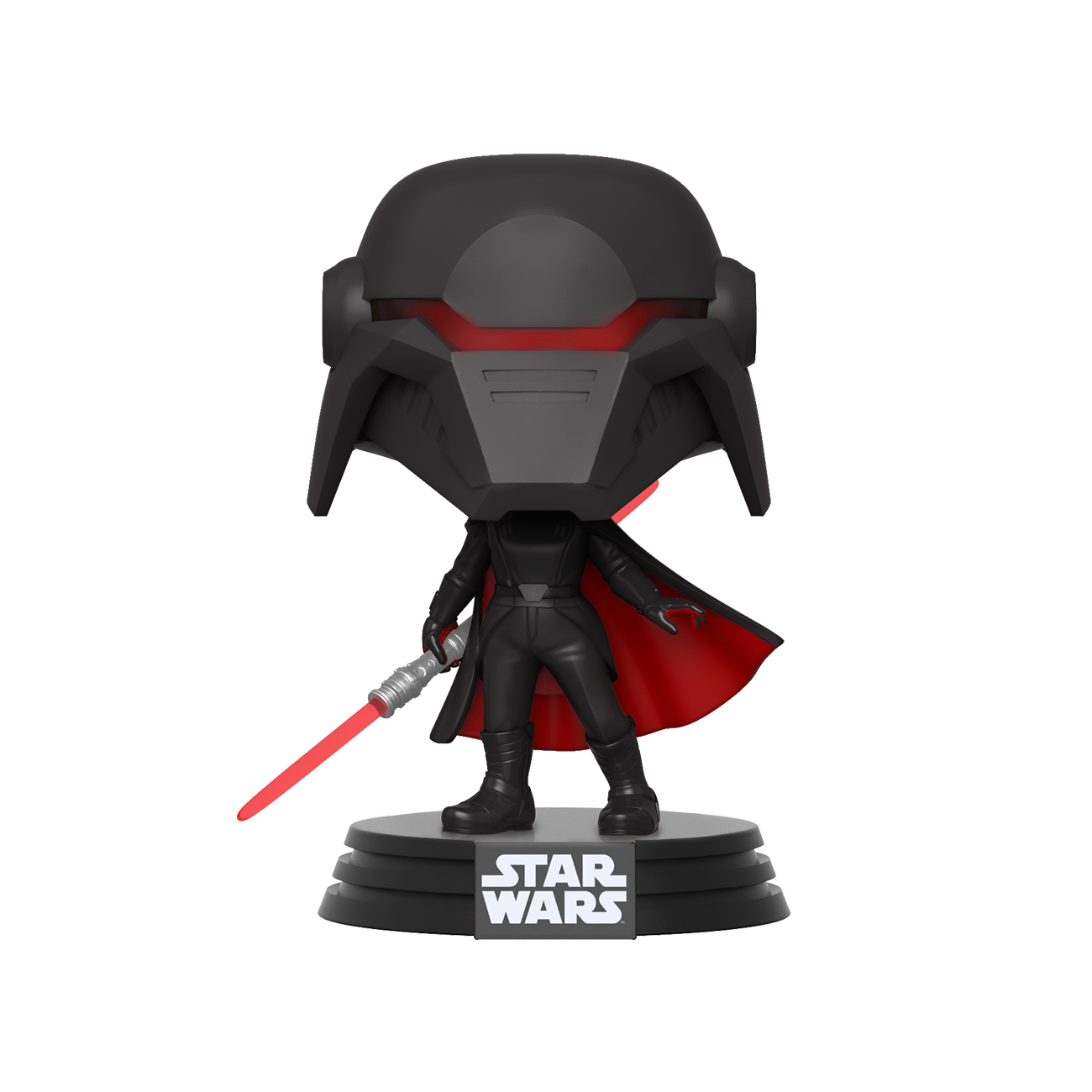 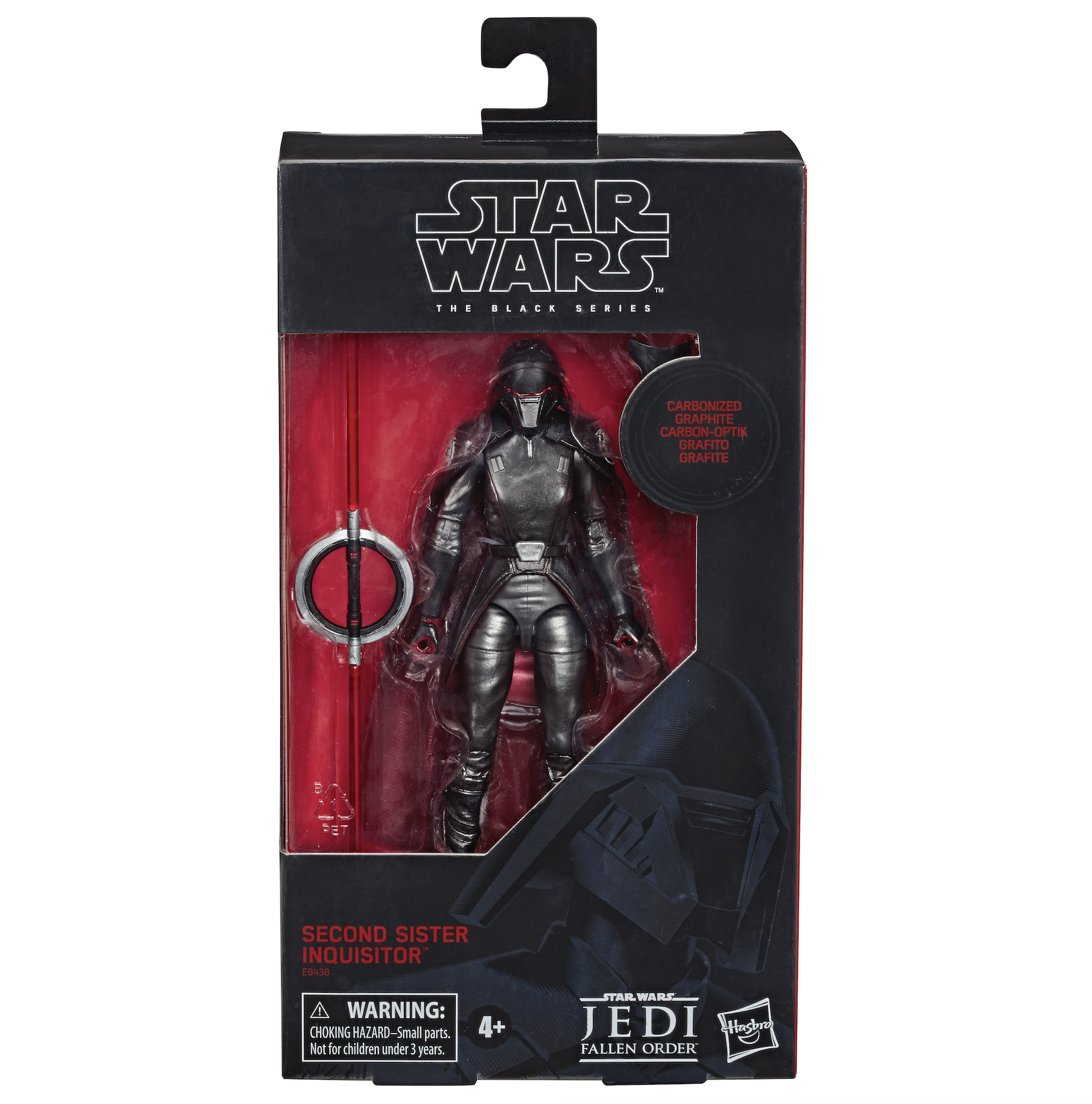 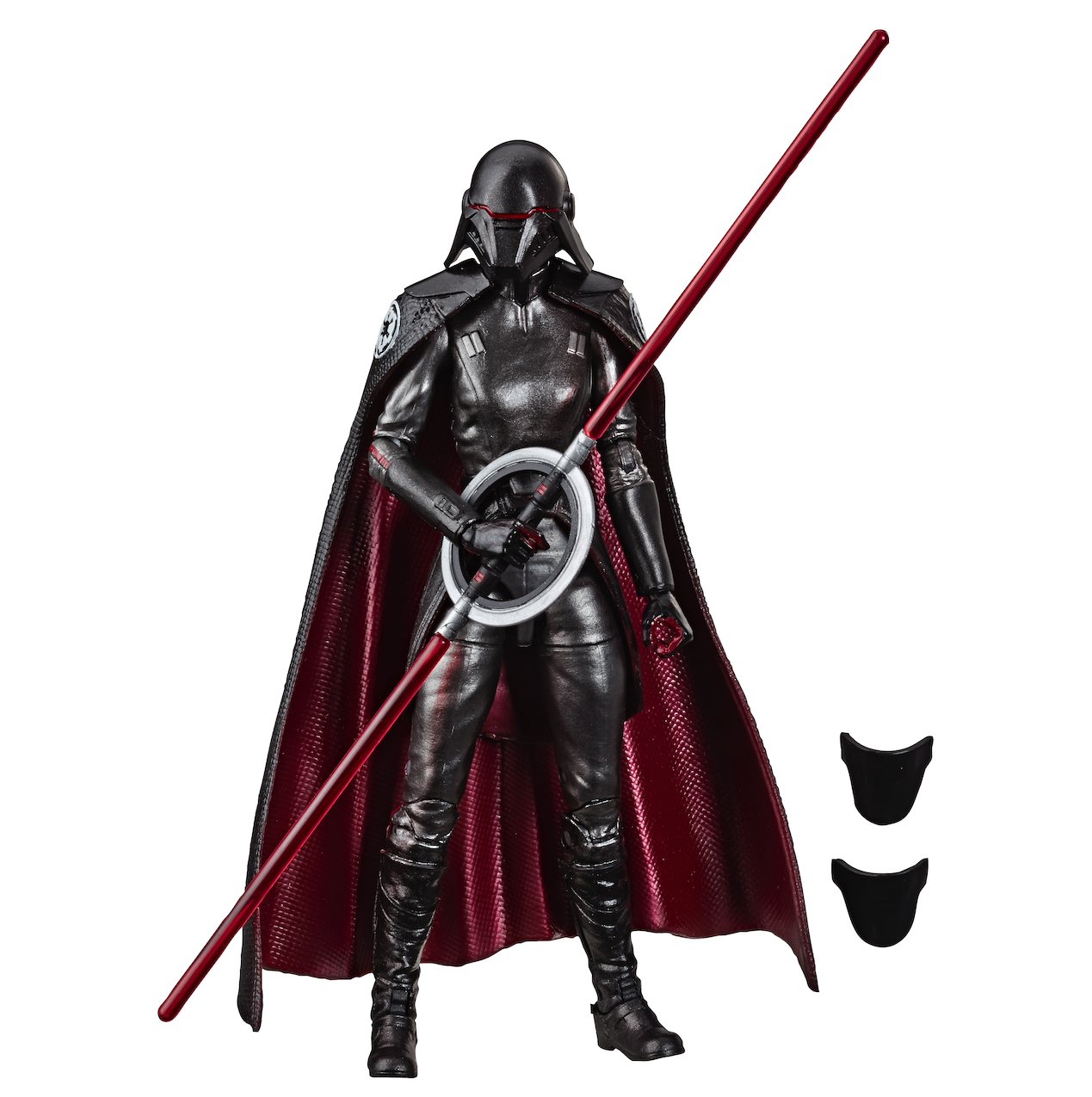 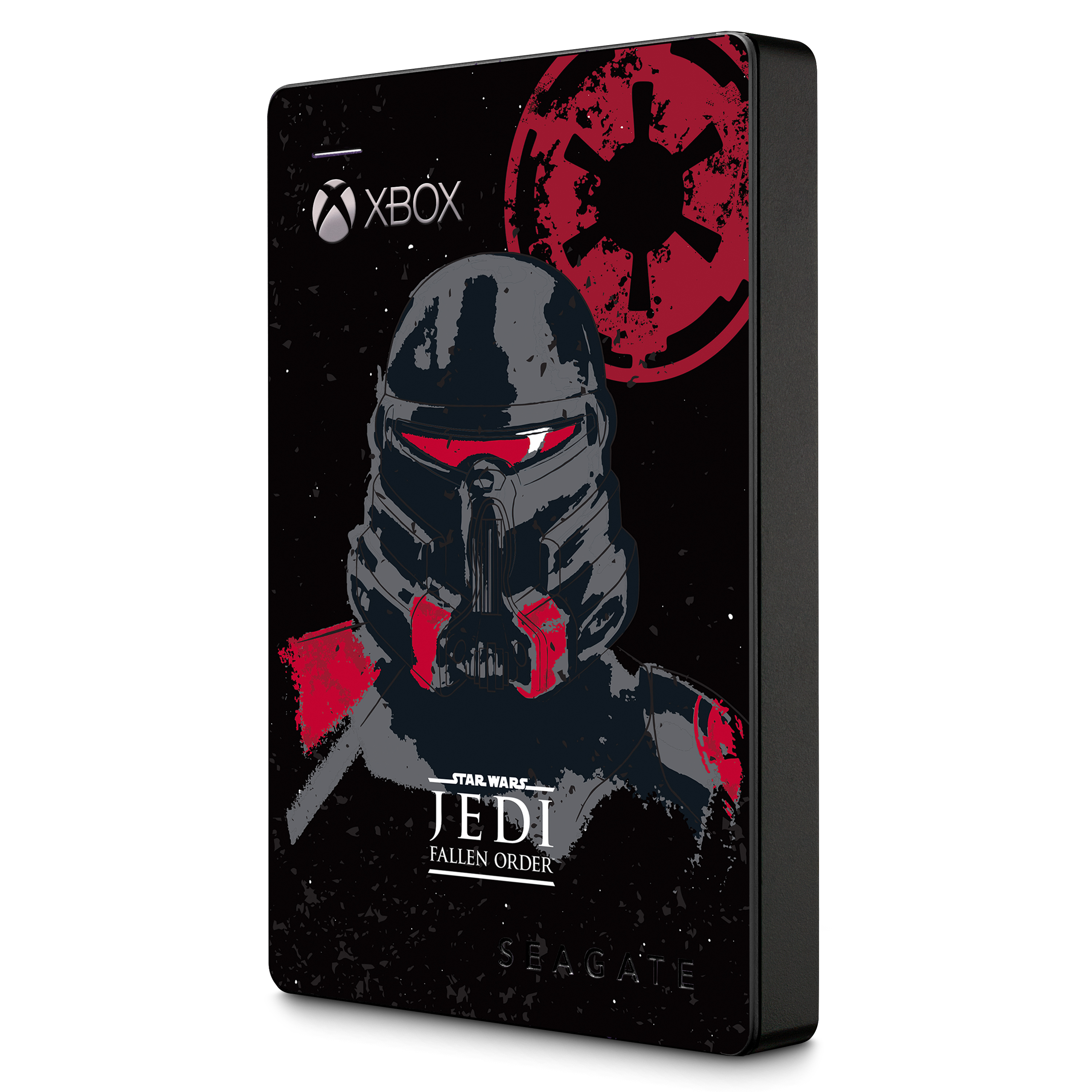 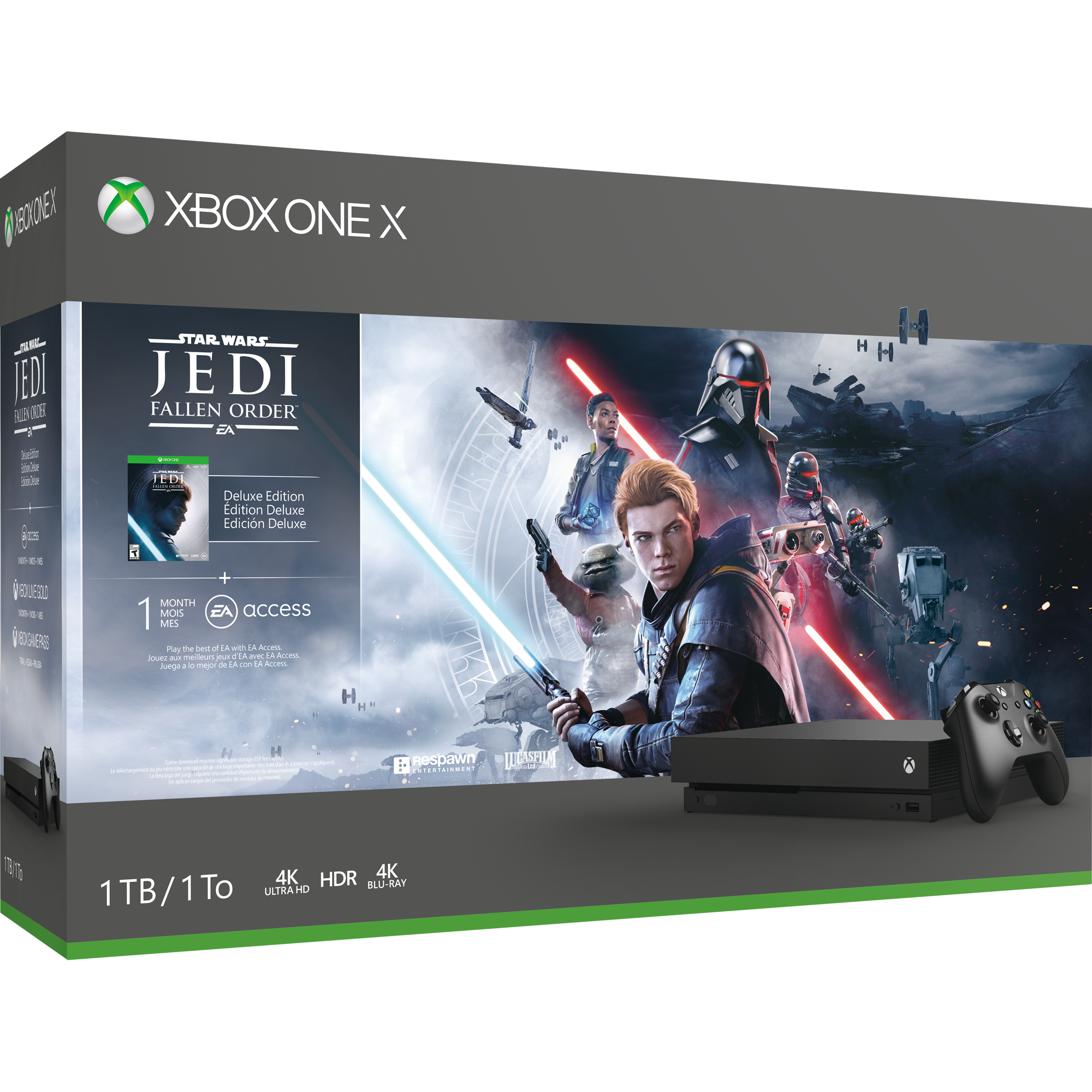 Triple Force Friday will officially be held on Friday, October 4th, 2019. Star Wars Jedi: Fallen Order will be released on November 15th, 2019. We had a chance to check the game out at E3 2019. Check out our preview here.