A new behind-the-scenes video has been released for LEGO Star Wars: The Skywalker Saga, featuring a look at the new third-person perspective, combat mechanics, Easter eggs players can expect, and more. You can check out the video above and read more below: 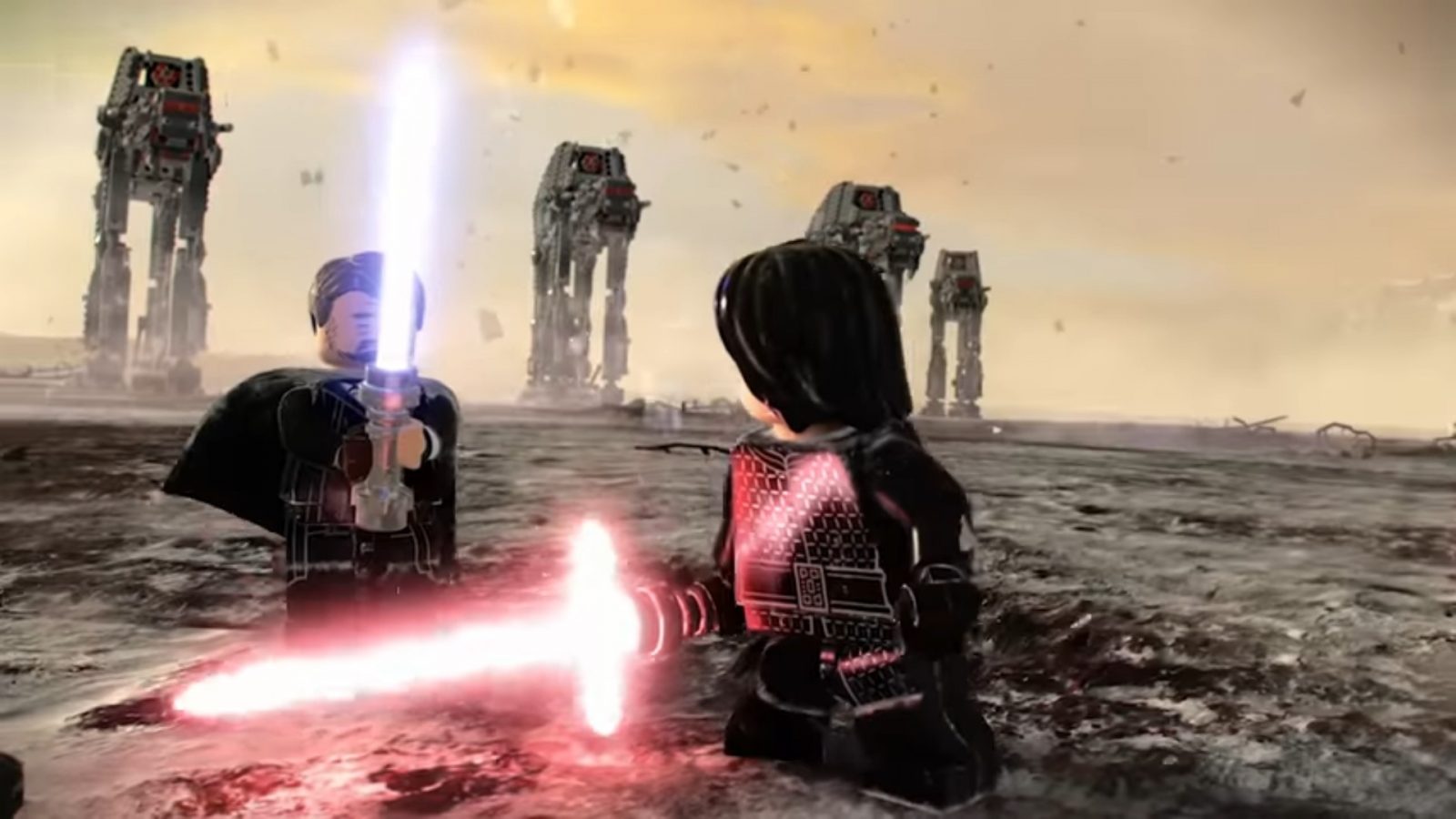 Warner Bros. Games, TT Games, the LEGO Group and Lucasfilm Games released a new, behind-the-scenes video spotlighting the evolution of LEGO® Star Wars™ video games with the development of LEGO® Star Wars™: The Skywalker Saga, the most ambitious LEGO video game to date. This epic retelling of the legendary saga with fresh LEGO humor includes a new third-person perspective, new combat mechanics for visceral in-game action, iconic ships built brick by brick, and the fan favorite, Mumble Mode. The behind-the-scenes video documents the collaboration between the partners to deliver something special for fans, along with developer insight into some of the Easter eggs players will find in the game, such as Pew Pew Mode, which humorously replaces all weapon sound effects with phonetic mouth noises that simulate blasters, lightsabers and more!