Today, Riot Games announced that its newest agent for Valorant, Killjoy, is now available. Armed with her gadgets and a robot buddy, her agent contract will allow players to maximize her hacking prowess.

The genius of Germany, Killjoy effortlessly secures key battlefield positions with her arsenal of inventions. If their damage doesn’t take her enemies out, the debuff her robots provide will make short work of them. 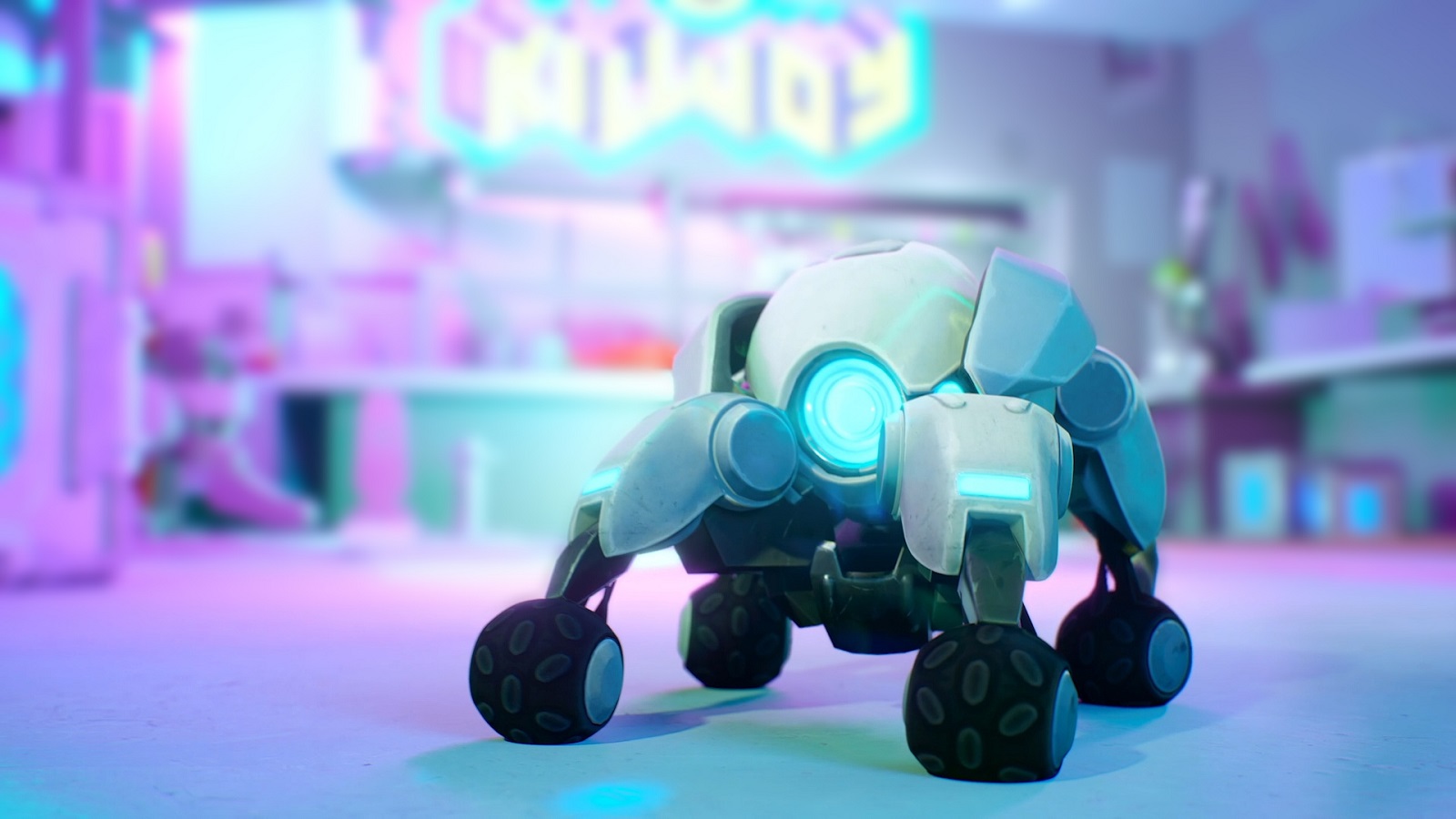 Key Features
Abilities:
●      Alarmbot – EQUIP a covert Alarmbot. FIRE to deploy a bot that hunts down enemies that get in range.  After reaching its target, the bot explodes, applying Vulnerable. HOLD EQUIP to recall a deployed bot.

●      Turret – EQUIP a Turret. FIRE to deploy a turret that fires at enemies in a 180 degree cone. HOLD EQUIP to recall the deployed turret.

●      (Ultimate Ability) – Lockdown – EQUIP the Lockdown device. FIRE to deploy the device. After a long windup, the device Detains all enemies caught in the radius. The device can be destroyed by enemies.