Get ready for more new content for Tom Clancy’s Ghost Recon Breakpoints as Ubisoft has announced that the newest title update will be available for PlayStation 4, Xbox One, PC, and Google Stadia on September 15. The update will include a new adventure as well as another class and extra in-game items.

Today, during Ubisoft Forward, Ubisoft announced that Tom Clancy’s Ghost Recon® Breakpoint will release Title Update 3.0.0 on September 15 on PlayStation®4, the Xbox One family of consoles and Windows PC, as well as on Stadia and UPLAY+, the Ubisoft subscription service. The update will feature the new adventure: Red Patriot. You will also discover a new class: the Pathfinder, as well as new PVP maps. A live event will also be available later during this new episode. 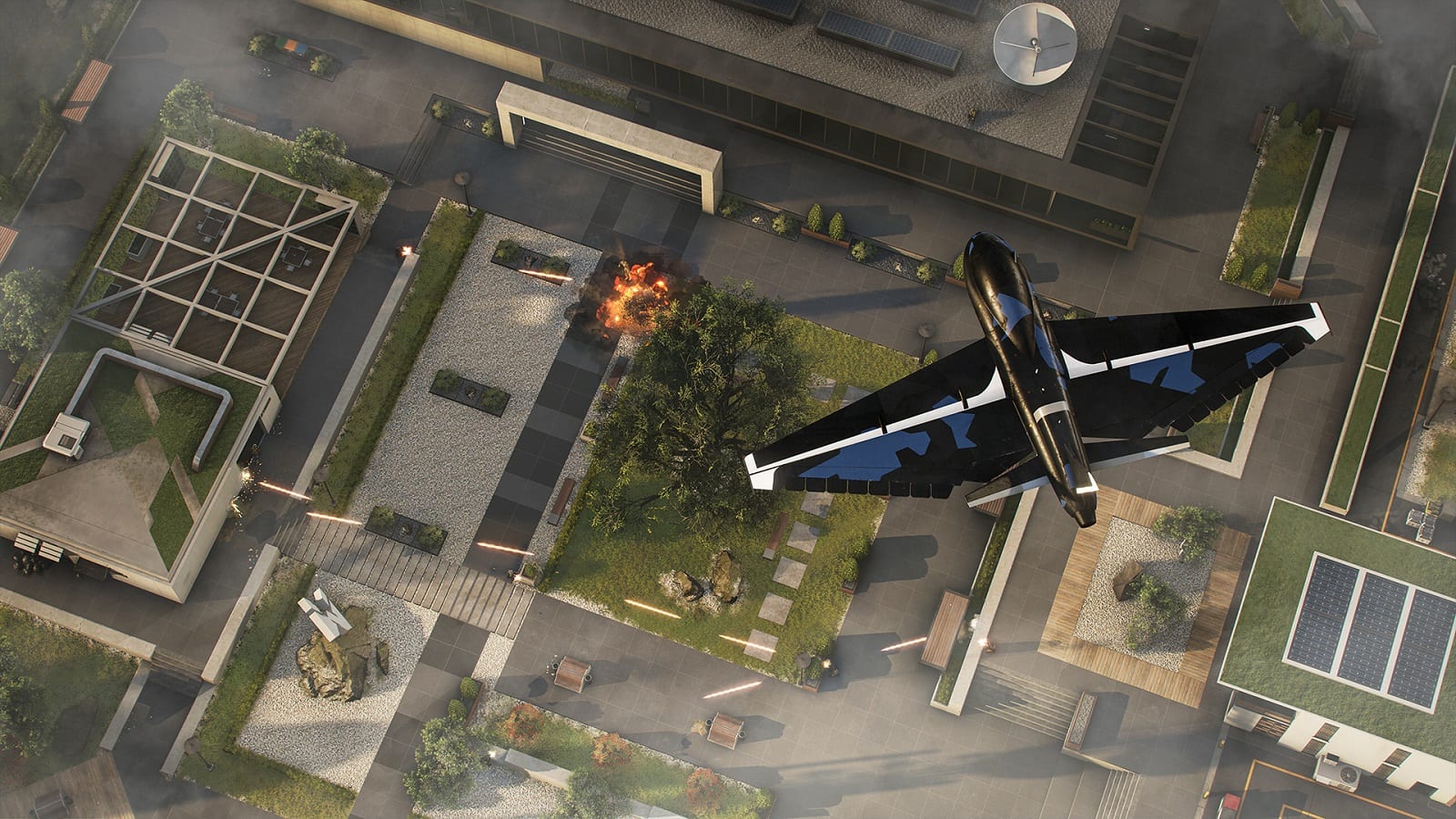 Title Update 3.0 of Tom Clancy’s Ghost Recon Breakpoint will include:

Check out our review of Breakpoint, and stay tuned for more news here on Gaming Trend.