Dragonbone Vale, the 22nd module for the popular Neverwinter, is available now on PlayStation and Xbox consoles. Dragonbone Vale marks the return of Valindra Shadowmantle who has now joined forces with the Cult of the Dragon in the Sword Mountains. You can check out a new trailer above and read below for more details:

In Dragonbone Vale, the evil lich Valindra Shadowmantle has returned to threaten the Sword Coast alongside the Cult of the Dragon, who have come to possess an ancient artifact with the potential to amplify their foul rituals of undeath. Under the leadership of famed wizard Elminster Aumar, the brave Heroes of Neverwinter will need to work with the allied factions of Protector’s Enclave, to reclaim the Dragonbone Vale and put a stop to the Cult’s plans.

Dragonbone Vale Adventure Zone & Campaign – In this new adventure zone, Heroes of Neverwinter set out from the encampment of the four allied factions and work their way through four distinct regions of the Sword Mountains: Whetstone Thicket, Quellwater Tarn, Wyrmbone Marrows, and Scaleblight Summit. The adventure zone includes the following unique features:

Grappling Hook Mechanics – For the first time ever in Neverwinter you can grapple around specific, designated spots of the Dragonbone Vale adventure zone with a grappling hook, allowing vertical exploration and new ways to travel the zone. These mechanics won’t be available in other zones outside of Dragonbone Vale at this time.

Faction Reputation System: By completing faction-specific quests, such as heroic encounters, defending supply lines, gathering dragonsight treasures and more, players can build reputation with each of the four factions,which they can use to unlock various rewards and features, including faction cosmetics, companion gear, and more.

The Crown of Keldegonn Trial – A new 10-player trial where heroes confront Valindra and the dracolich Palhavorithyn atop the dwarven ruins of Keldegonn.

Scaleblight Mythal (Epic Adventure) – The story’s culmination in Sword Mountain’s Scaleblight Summit region. Members of the Shield of the North Alliance assault the location of the great ritual and fight to stop Valindra and the Cult of the Dragon from invoking Rite of the Dracolich to bring undeath to all dragons. Adventurers will have access to this content on PC beginning February 8 and on consoles starting March 8.

Enchantment and Refinement Overhaul – This update brings quality of life improvements to the refinement system and all-new enchantments. 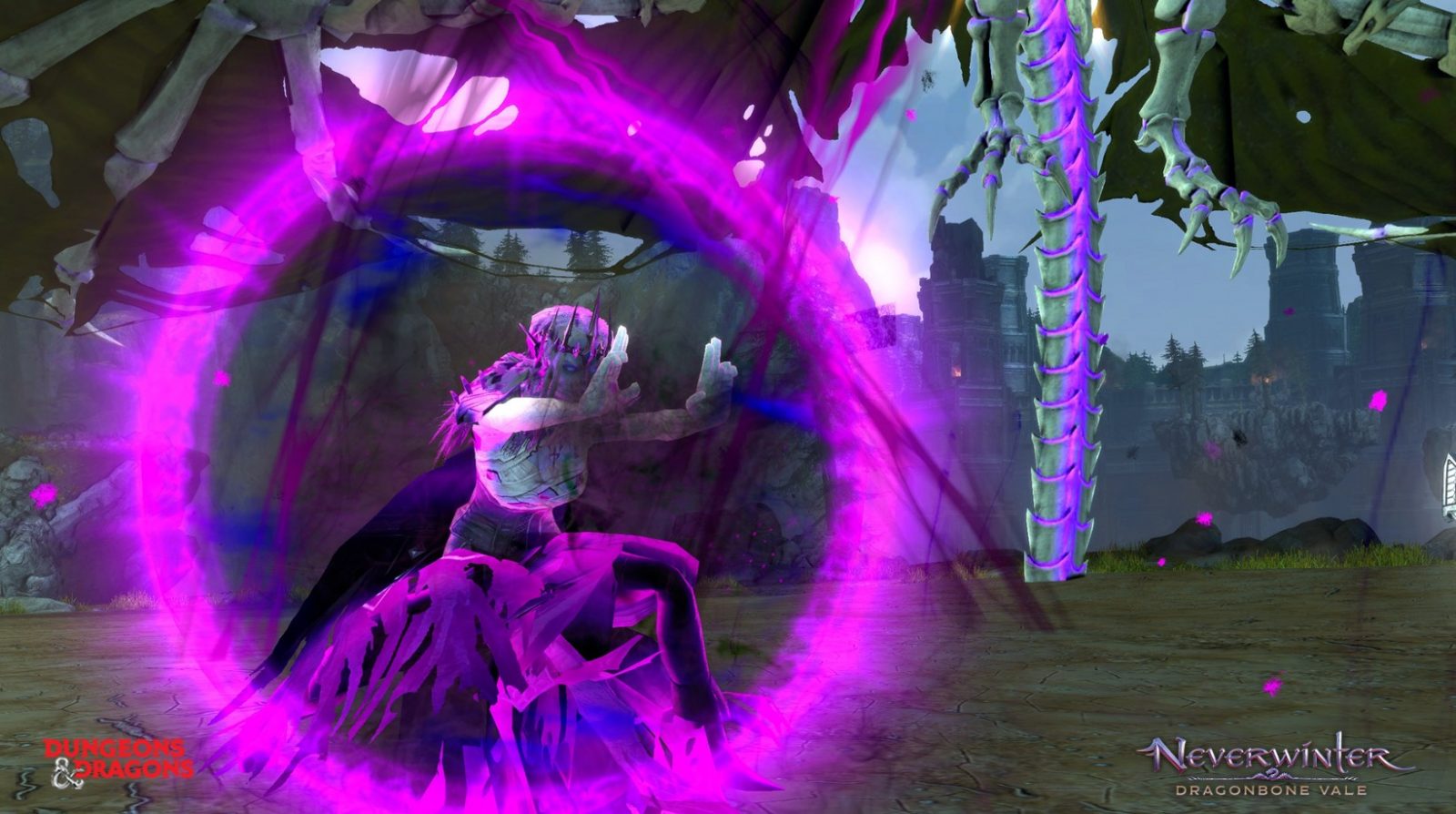 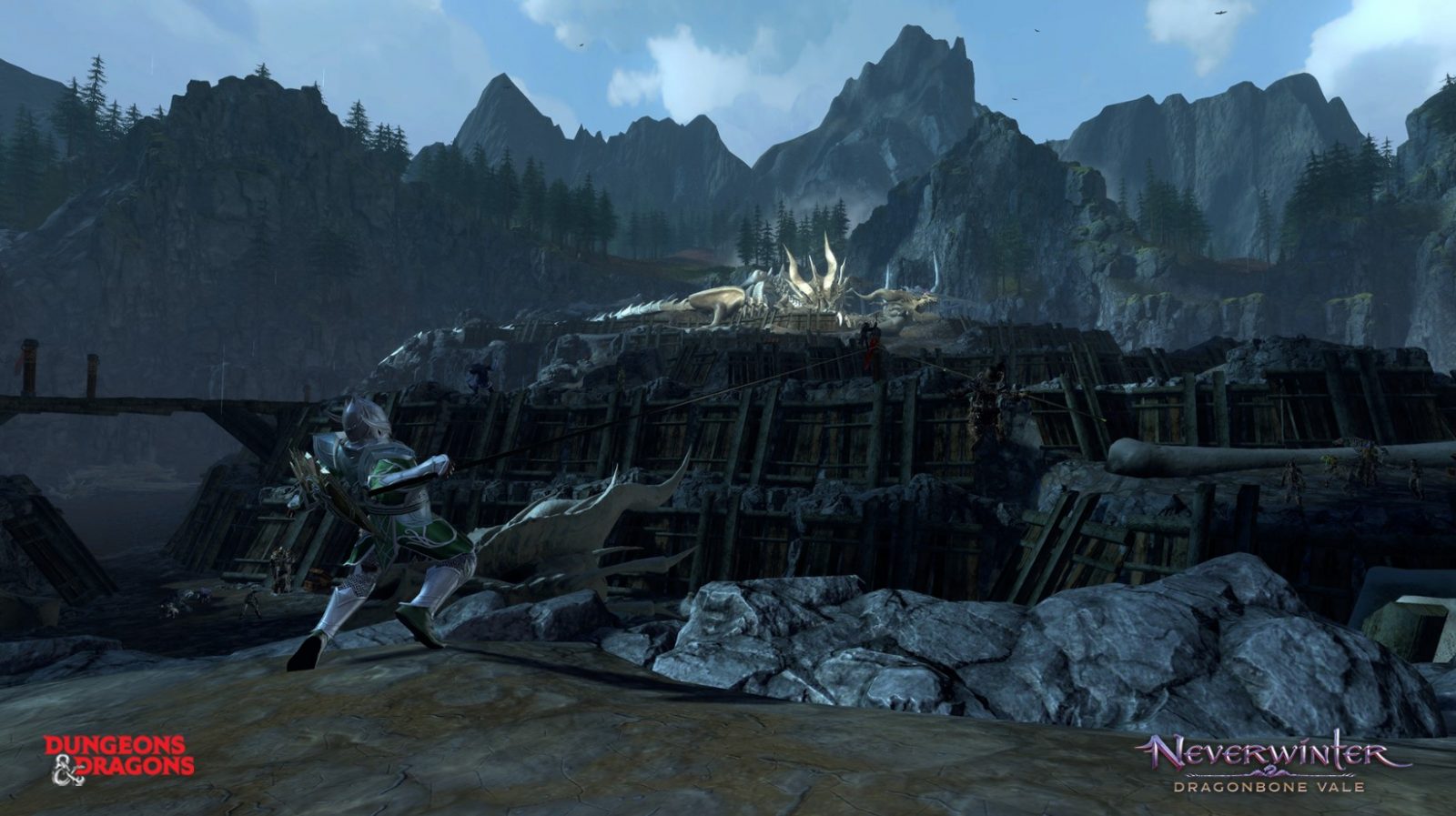 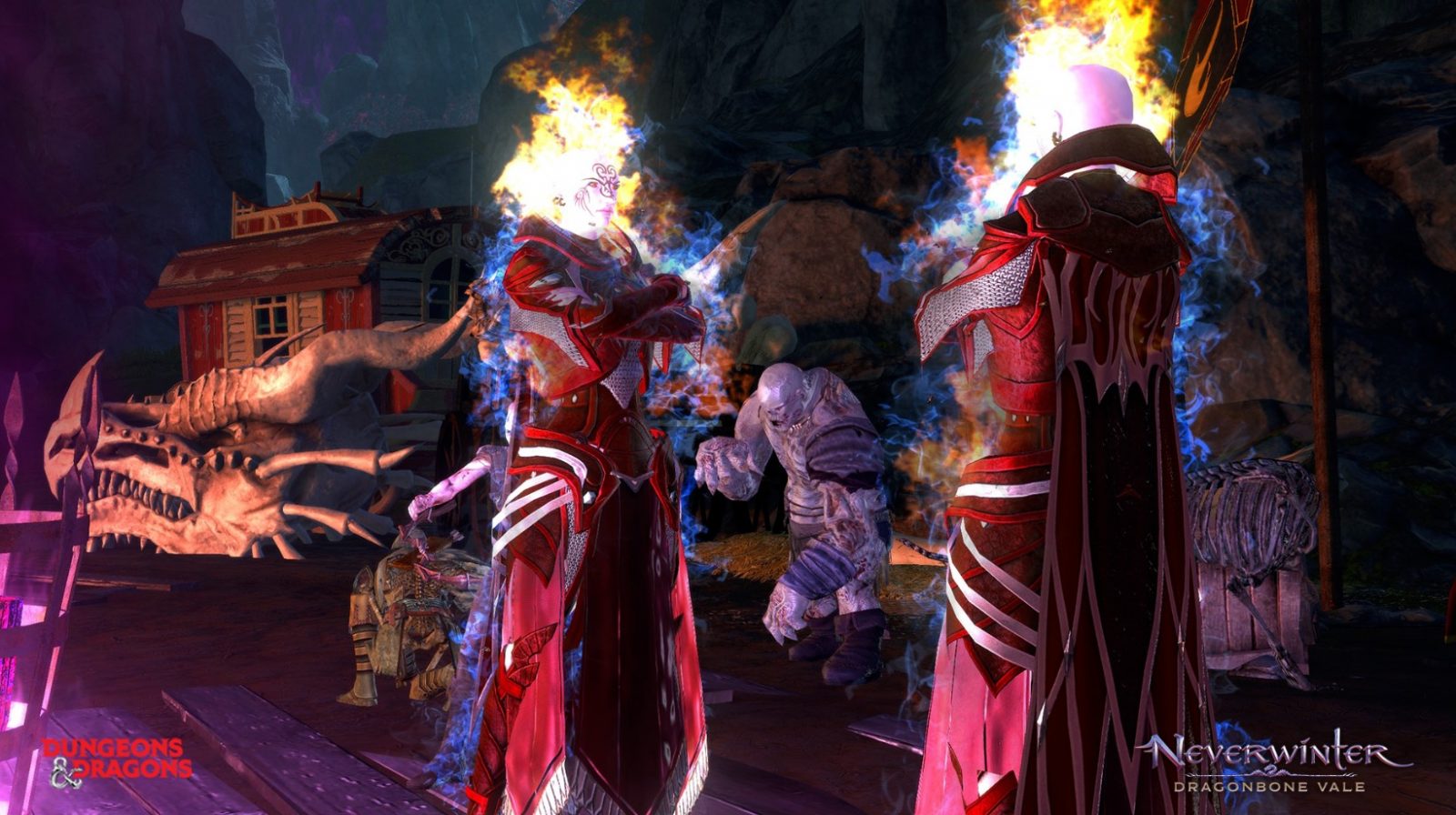 Neverwinter is a free-to-play action MMORPG featuring fast-paced combat and epic dungeons. Players explore the vast city of Neverwinter and its surrounding lands, learning the vivid history of the iconic city in the Forgotten Realms and battling its many enemies. Neverwinter is available on PC and is free to play digitally on Xbox One (Xbox Live Gold membership not required) and PlayStation®4 (PlayStation®Plus not required).