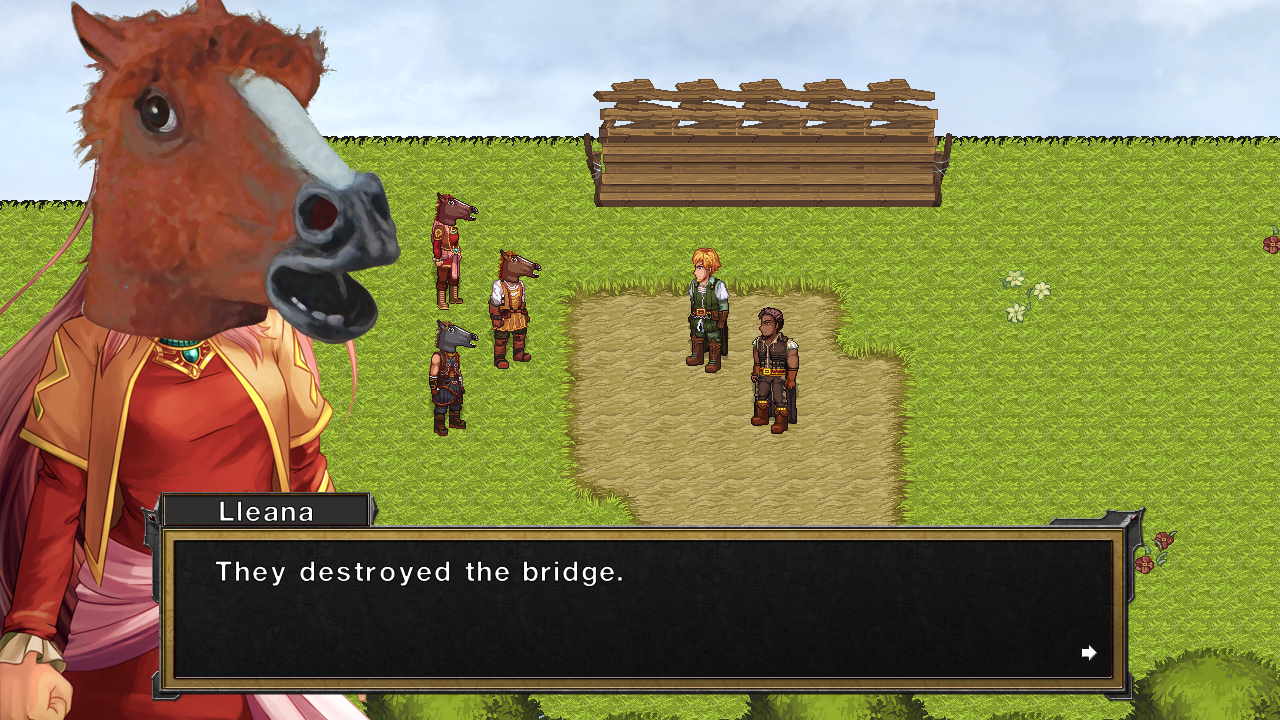 April Fools’ day may be over, but the fun has just begun for Dragon Slumber’s Arelite Core. Last week, the developer released a new Horse Armor DLC that bestows some pretty… interesting effects in the game. (Probably) based on the Oblivion meme, the DLC retails at $4.99, with the base Arelite Core on sale until April 12 for $9.99.

HORSE ARMOR DLC brings new found security to the heroes of ARELITE CORE, by providing exactly what it promises: horse armor. Become more than a man (or a woman, or a madox, or a holarii), become a half-horse hero as you don the legendary garment. None shall dare even question your heroism once you have taken (half) the form of a mighty steed.

“Arelite Core’s horse armor is redefining what it means to be a gamer, and even what it means to be human” lead designer Kevin Giguere explained. “This is a slice of gaming history and not owning it may torture your soul. You just can’t put a price on peace of mind.. although actually, I did. It’s five dollars.”

The Horse Armor DLC drops 99 copies of the titular relic in the player’s inventory, which when worn will increase endurance and reaction stats, as well as provide the hero with a horse mask during the adventure. Gamers can stop horsin’ around, and soothe those hoarse voices, because this DLC Does Life Correctly.

Gamers who don’t own ARELITE CORE can enjoy a 50% discount for a limited time, which also includes the free expansion LLEANA’S JOURNEY.

I’m more of a centaur person myself, but hey, horses are cool! Check out our review of Arelite Core, as well as an interview with Kevin Giguere, and stay tuned for more news here on Gaming Trend.