The next entry in the Need For Speed series, titled Unbound, has been revealed and is set to release on December 2nd, 2022. Built for the new generation, Unbound will run at 60 FPS and feature 4K resolution. Unbound will have players starting from the bottom and working their way up as they uncover the world of Lakeshore. You can check out a trailer above and read below for more details:

REDWOOD CITY, Calif. – October 6, 2022 – The thrill of the race and the rush of the chase is back. Need for Speed™ Unbound, the latest edition in the Need for Speed™ franchise from Electronic Arts Inc. (NASDAQ: EA) and Criterion Games™, puts players worldwide in the driver seat of their own street racing fantasy as they outsmart cops and prove they have what it takes to win The Grand, Lakeshore’s ultimate street racing challenge. Need for Speed Unbound features an all-new, unique visual style blending elements of street art with the most realistic looking cars in the franchise’s history. The innovative single player campaign delivers thrills and consequences through an immersive narrative that engages players in the city of Lakeshore as they race, collect, upgrade, and customize the world’s hottest performance cars on their way to the top of the scene. Need for Speed Unbound is built for the new generation of technology and will feature 4K resolution at 60 FPS for the first time in the series when it launches on PlayStation 5, Xbox Series X/S and PC on December 2, 2022.

“Need for Speed Unbound is all about self-expression, taking risks and disrupting the status quo by just being you – through your racing style, unique car builds, fashion, music and much more,” said Kieran Crimmins, Creative Director at Criterion Games. “We are inspired to create a truly authentic universe where players see themselves represented in the game. The visual experience of Unbound redefines expectation, with a new signature art-style that brings graffiti to life, intensifies the competition, and creates adrenaline-inducing, high-speed action.” 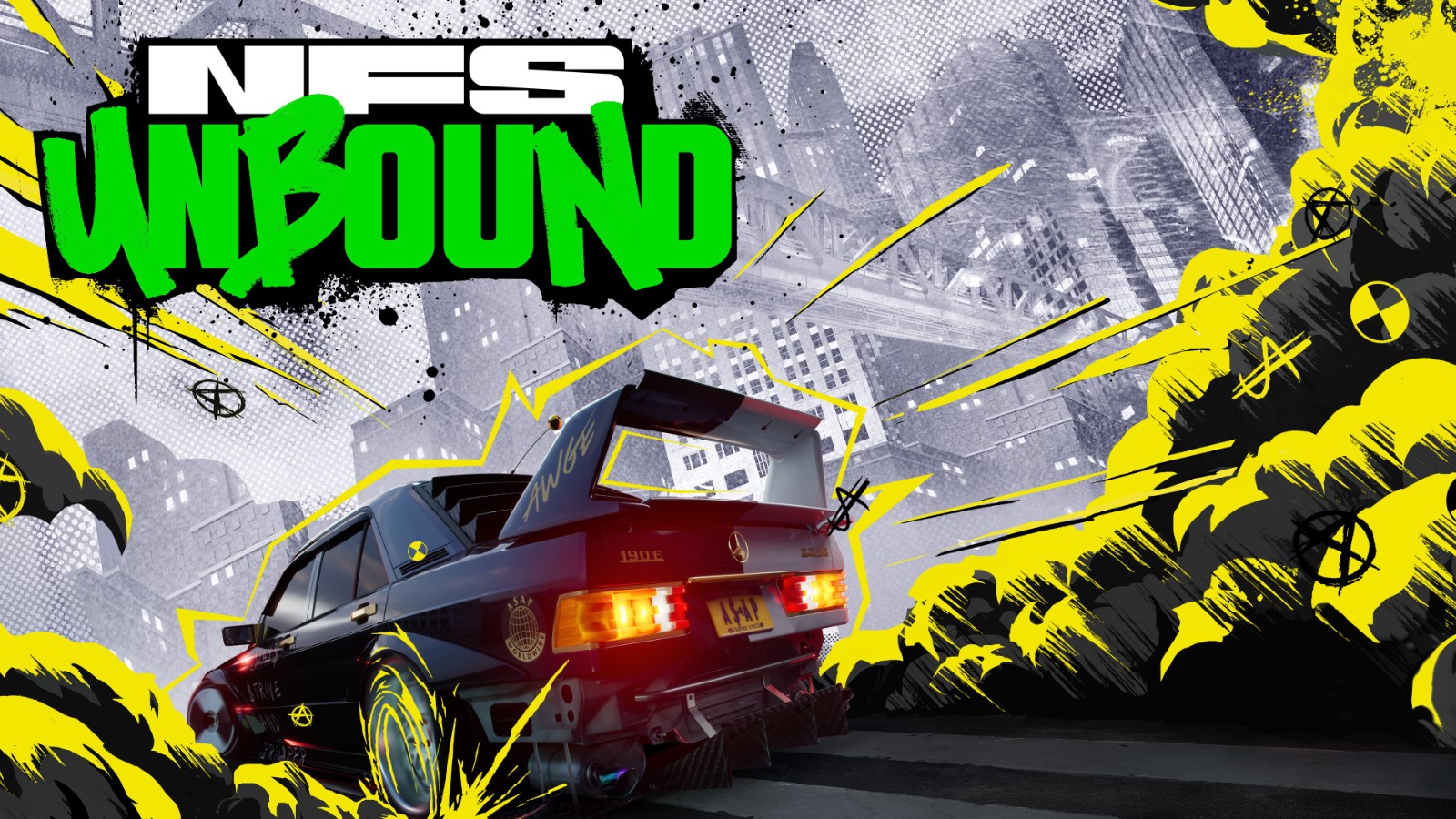 START AT THE BOTTOM, RACE TO THE TOP

Need for Speed Unbound challenges the conventions of the racing genre and ups the ante by introducing true consequence with impactful risk and reward for every race, decision and side bet made. Players uncover the world of Lakeshore when a robbery at a family auto-shop tears two friends apart and sets a rookie racer on a journey to win the ultimate street race and reclaim the priceless car that was stolen from them. Need for Speed Unbound features:

The World is Each Player’s Canvas: Graffiti comes to life in a new art style as players ride through the city equipped with a brand-new toolkit of high-energy visual and sound effects, like Burst Nitrous, which rewards players with style-based boost, reflecting how they drive.

Run the Streets: The more players race, the more heat they build up. Choose to outdrive or outsmart cops using new escape mechanics to take control of the chase to earn big rewards or even bigger consequences for getting busted.

Self-Expression and Style: Hundreds of cosmetic items including exclusive licensed gear from some of the world’s pioneering fashion innovators and custom automotive gear companies give players endless options to not only kit out their car but show off their personal style in game.

Find Freedom in the Flow: Ride to a genre-defying soundtrack of trailblazing artists from the world of hip-hop led by multi-hyphenated artist, entrepreneur, actor and fashion icon A$AP Rocky and his creative agency AWGE, including the world premiere of A$AP Rocky’s brand new track  “Sh*ttin’ Me,” also featured in the reveal trailer.

Takeover Scene featuring A$AP Rocky: A$AP Rocky will appear in-game as the leader of the Takeover Scene, a new replayable precision driving mode that brings together the community to take over parts of the city and celebrate driving with style over pure speed. AWGE also functioned as creative consultants on the game.

Need for Speed Unbound is available for pre-order through November 29, 2022.* Players who pre-order now will receive an exclusive pack of Unbound content, including a driving effects pack, decals, license plate, banner artwork, stickers and $150,000 Bank in their wallet when they first join multiplayer and more.

Need for Speed Unbound launches in retail and digital storefronts on December 2, 2022 on PlayStation 5, Xbox Series X/S and PC via the EA app, Origin, Steam and Epic Game Store for $69.99. Need for Speed Unbound Palace Edition, a deluxe offering created in partnership with Palace Skateboards, will offer players exclusive content, including four stunning custom cars, a clothing pack, driving effect, decals and license plate, character pose and banner artwork for $79.99. More to be revealed at a later date.

The race doesn’t end when the game launches! The world of Lakeshore never stands still through a series of free content updates that will be made available after launch and include new features, experiences, content drops and more. Additional details on post-launch content will be revealed soon.