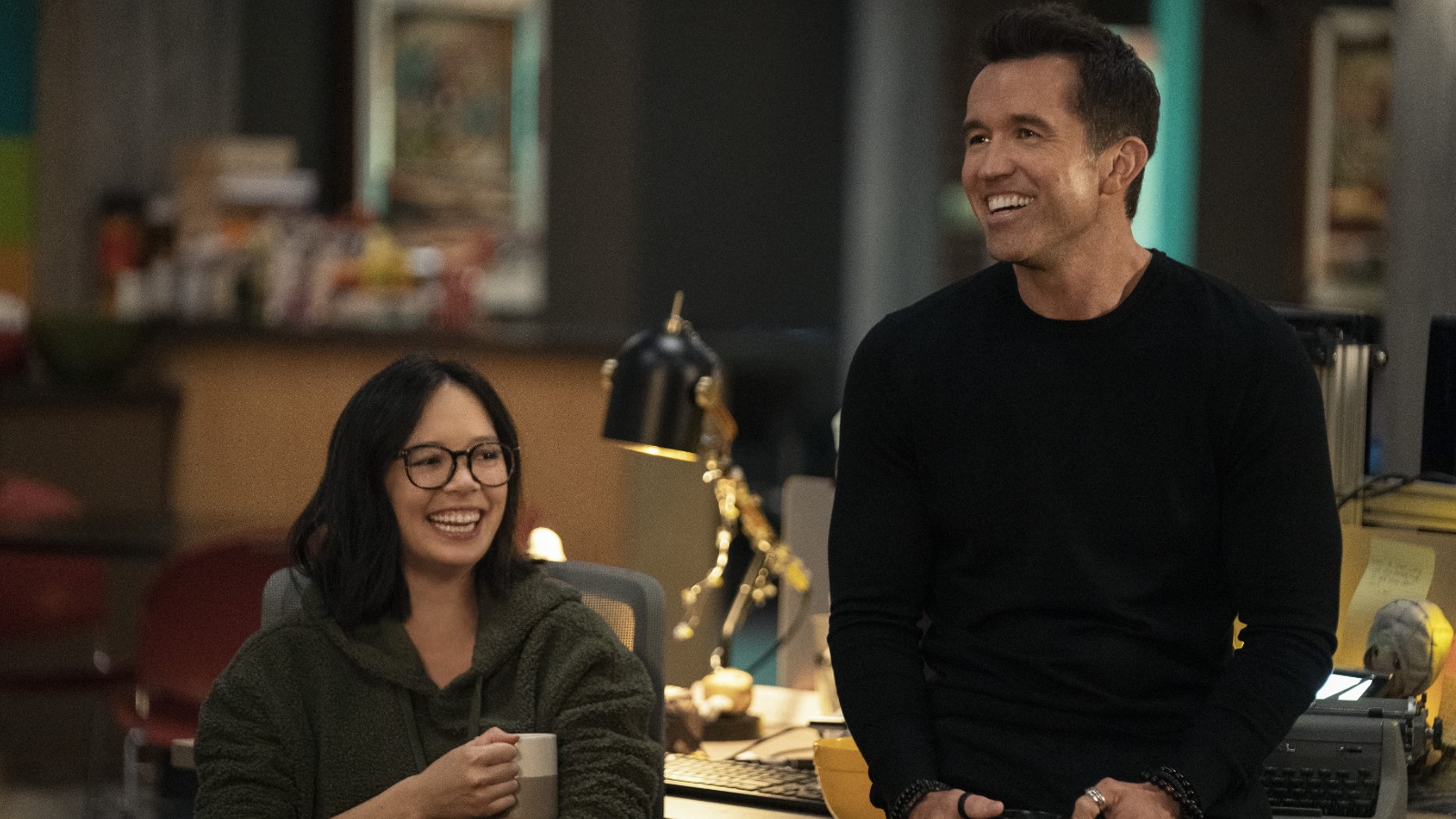 Mythic Quest returns on November 11th, 2022 with a 10-episode third season. For those unfamilair with the show, it follows a group of video game developers but focuses on both their individual struggles and the struggles of the high-stress gaming industry. You can read the official announcement below:

Returning for its highly anticipated 10-episode third season this fall, “Mythic Quest” is the workplace comedy from creators Rob McElhenney, Charlie Day and Megan Ganz that follows a group of video game developers tasked with building worlds, molding heroes and creating legends, but the most hard-fought battles don’t occur in the game — they happen in the office.

In season three, as Ian and Poppy navigate the gaming world and their partnership at the newly formed GrimPop Studios, Dana is forced to play mediator to her bosses’ incessant bickering. Back at Mythic Quest, David settles into his new role as the boss where he truly finds himself in charge for the first time with Jo returning as his assistant — more loyal and militant than ever; and Carol attempts to figure out where she fits in after a new promotion. At Berkeley, Rachel struggles to balance her morals with capitalism, while a post-prison Brad tries to return to society as a reformed man.

“Mythic Quest” is executive produced by McElhenney and Day under their RCG banner, Michael Rotenberg and Nicholas Frenkel on behalf of 3Arts, and Jason Altman, Danielle Kreinik and Gérard Guillemot for Ubisoft Film & Television. Hornsby and Ganz also executive produce. The series is produced for Apple TV+ by Lionsgate, 3 Arts Entertainment and Ubisoft.

“Mythic Quest” season three will premiere with the first two episodes on Friday, November 11, followed by one new episode weekly through January 6, 2023.