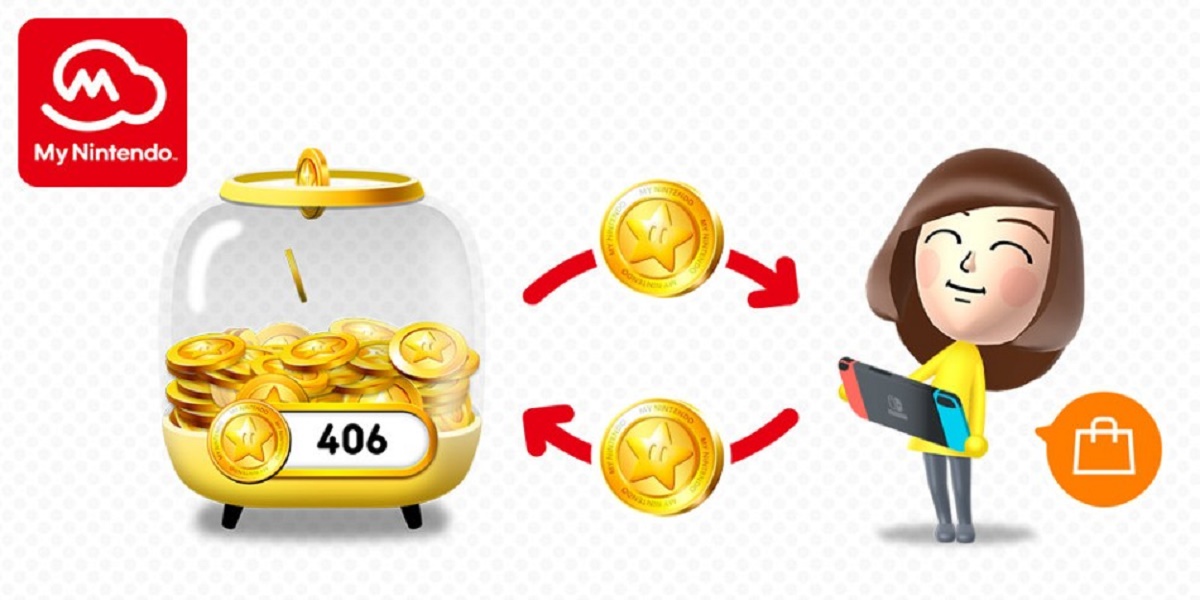 After nearly a year without any Nintendo Switch rewards in their loyalty program, Nintendo announced that fans will soon have the ability to spend Gold Points on the Nintendo eShop.

As the program currently works, fans enrolled in the program earn Gold Points for purchasing games digitally or registering their physical copies. The prizes available have primarily been meager discounts for a select few games.

However, instead of adding Nintendo Switch discounts, Nintendo will allow My Nintendo members to use their Gold Points on games on the Nintendo eShop. Any funds required to finish paying off the game can be added normally. In a way, this isn’t much different from the discount system, but it allows for a wider variety of options on how to spend your points, especially since they expire after just one year.

My Nintendo has had a rocky start, with fans longing for the physical rewards that were offered during Club Nintendo’s reign. Having the ability to spend the cache of Gold Points is a nice start for a change of pace. This update to the My Nintendo service is expected to be implemented in early March. For more information on this news, visit the official website.