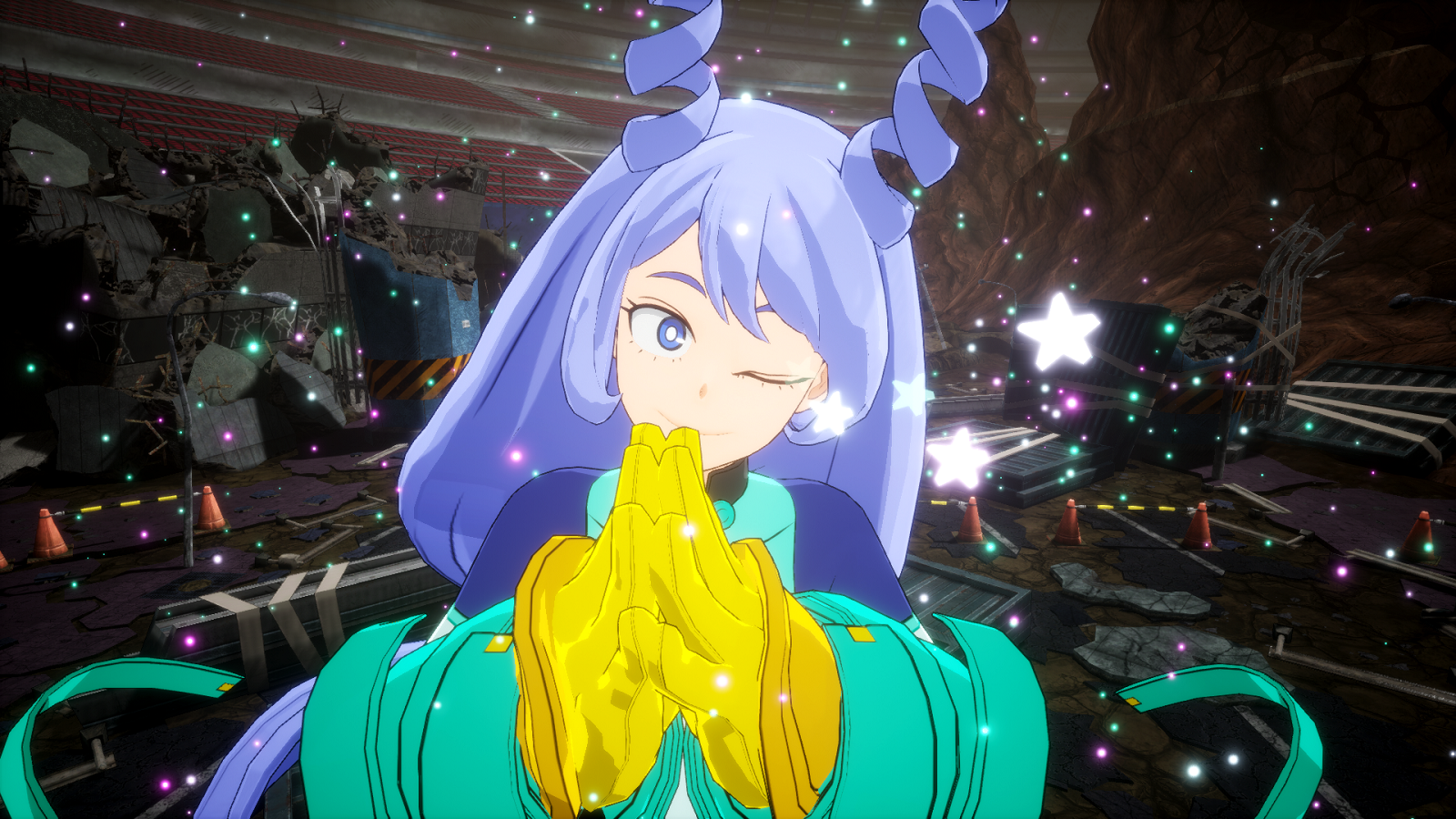 Today, Bandai Namco announced that My Hero One’s Justice 2 will be getting two new characters to its roster when the game debuts next year. Nejire Hado and Tamaki Amajiki are the newest heroes-in-training to join the fray, and with Mirio already announced, the anime’s Big 3 will all be fully playable.

Nejire Hado and Tamaki Amajiki of “The Big 3” join the character roster in MY HERO ONE’S JUSTICE 2 as brand-new playable characters!  Nejire Hado’s Quirk – Wave Motion – allows her to convert her vitality into energy, which she can release as blast waves from both her hands and feet. Nejire’s quirk is extremely powerful and she can easily overpower top villains on her own. Tamaki Amajiki’s Quirk – Manifest – allows him to manifest the characteristics of things that he eats as long as it is still in his system. Tamaki’s quirk allows him a vast amount of variation and unpredictability with his attacks. 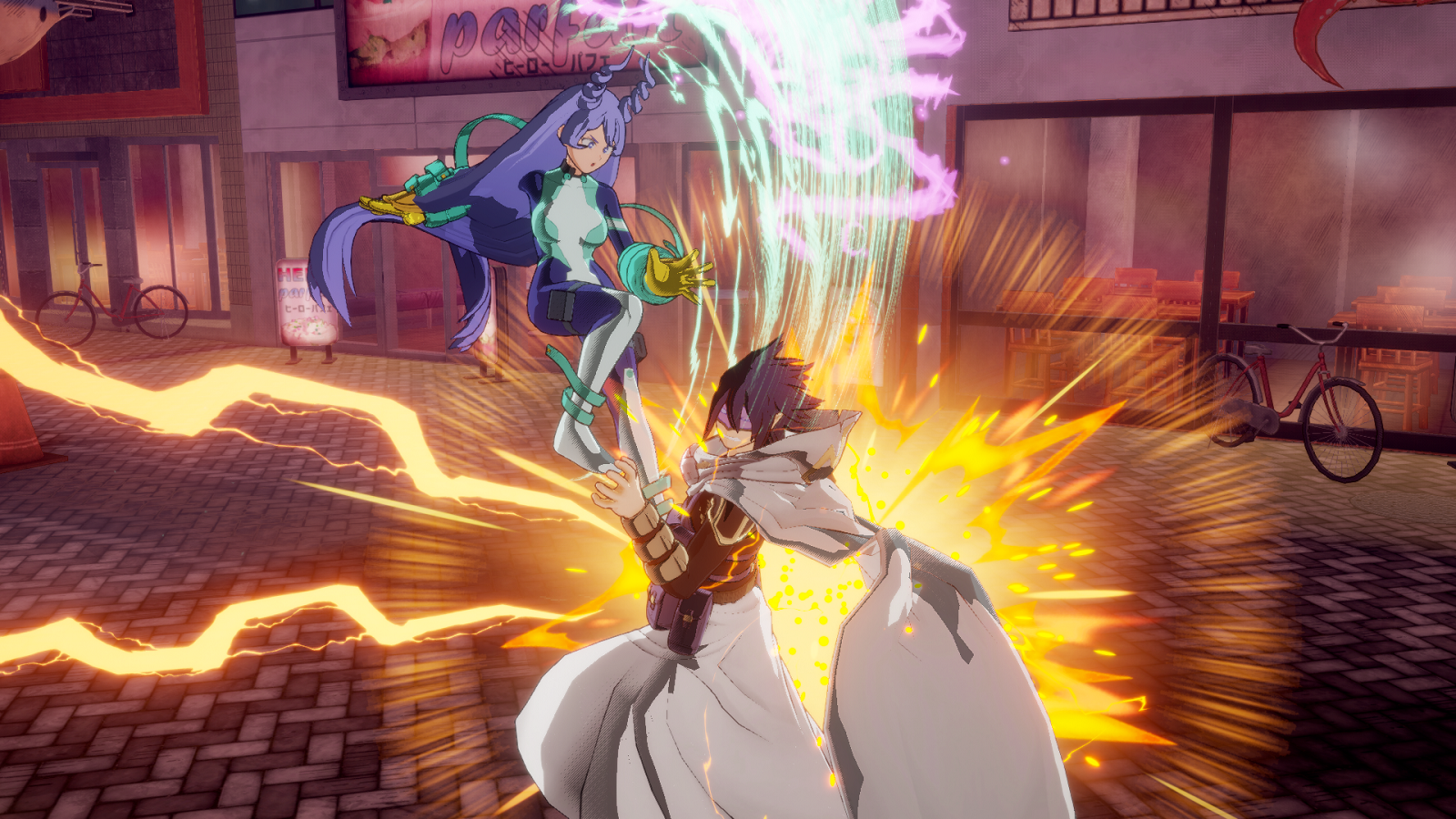 Along with new characters, MY HERO ONE’S JUSTICE 2 also introduces a brand-new dodge mechanic that allows players to evade attacks from opponents, adding a new layer of gameplay to the fight.