Rebellion has shown some gameplay today for their new zombie game, Zombie Army 4: Dead War. Fans are getting a first-time look at the game from the E3 demo. The game features aspects such as paranormal weapon upgrades, brutal environmental traps, special attacks, and much more. 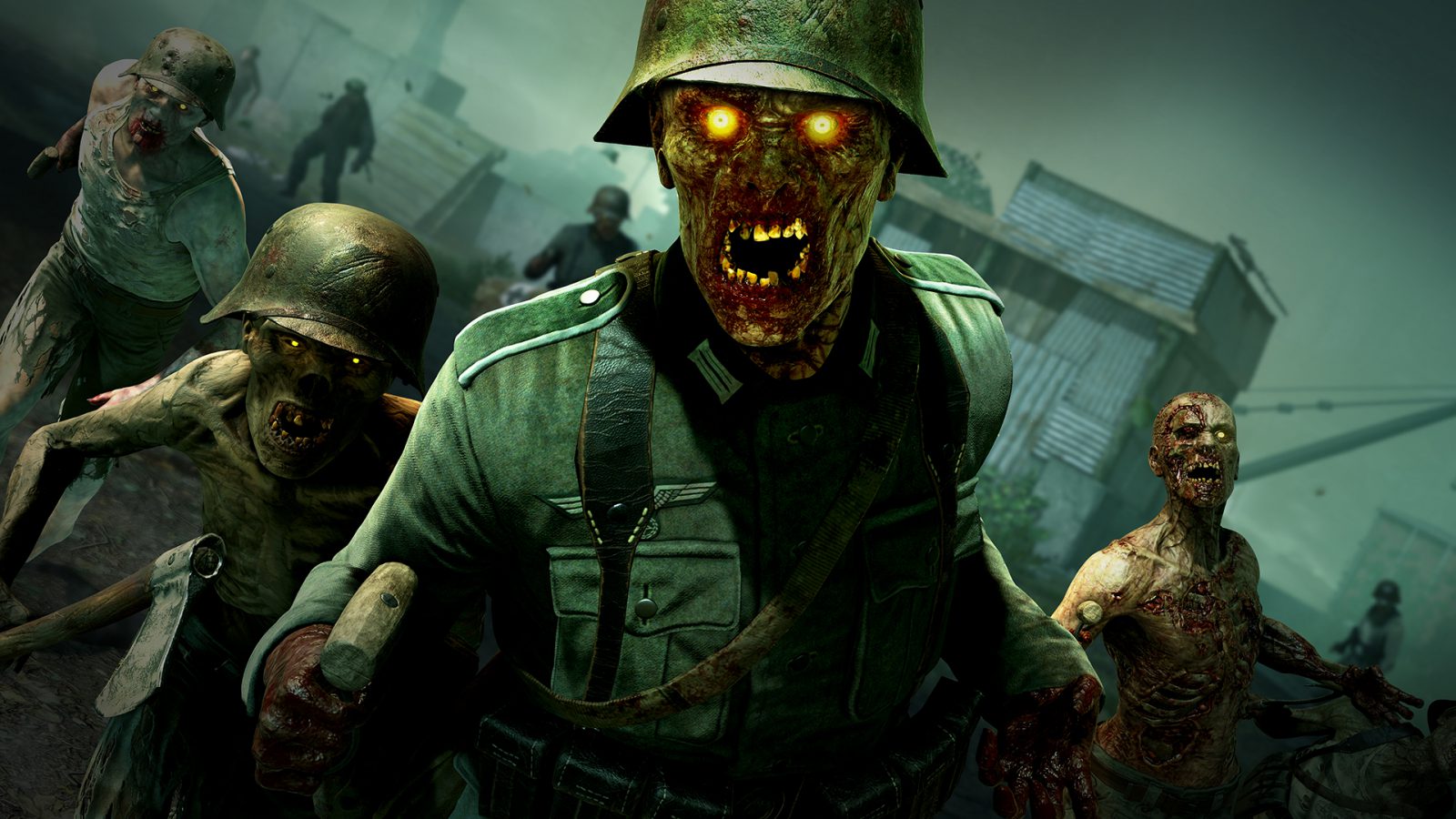 There haven’t been many details released besides what’s in the trailer, but what we do know is that the game is set to release in early 2020 for PS4, Xbox One, and the Epic Games Store on PC. Before the zombie armies arrive, make sure to get your survival kit prepped and your marksman skills sharpened. When you’re done, take a break and check out the trailer above, along with our other E3 news and updates.