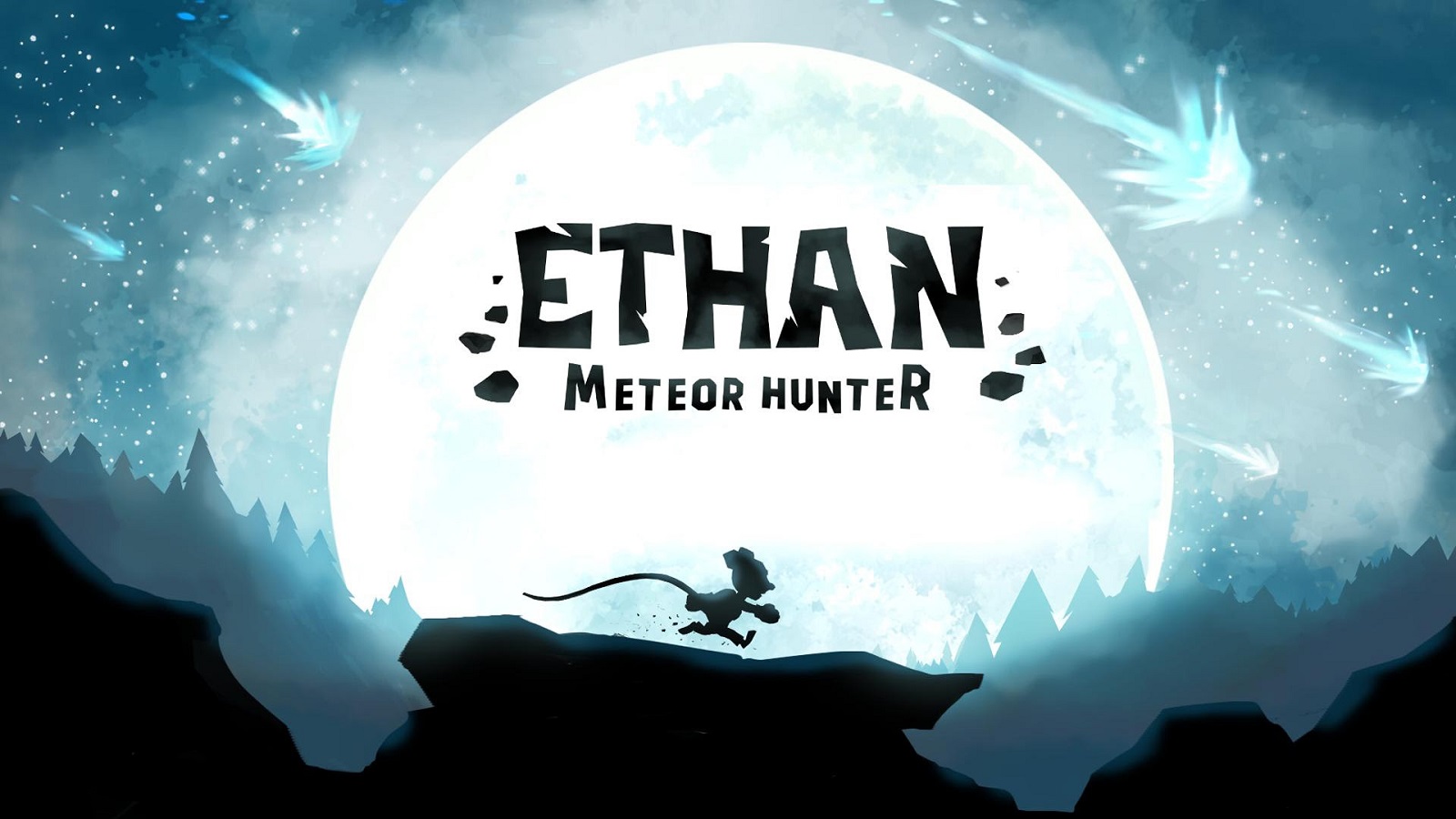 Today, Seaven Studio announced that it will release Ethan: Meteor Hunter and Inside My Radio on January 10, with a digital bundle available when the games are released. The two platformers have been previously released on other consoles, but will come with different price points as well as HD rumble support.

Let’s start with Ethan – you guys remember Ethan: Meteor Hunter right? The loosy indie platformer that didn’t sell on PC/PS3 at launch? That was waaaay before the indiepocalypse, when no one could easily enter Steam, in 2013.

WELL HE’S BACK NOW! AND HE’S NOT HAPPY!

Now in 2018 if you’re not on Nintendo Switch then you’re not really an indie game it seems, so we’re very happy to announce that Ethan: Meteor Hunter will release on that fancy console on January 10th 2019! You can pre-order the game today.

Your name is Ethan, a rat that got touched by meteorites giving him the power of telekinesis: freezing time and moving objects around him.

Game features 50 levels within 3 different worlds, time attack, secret objects to find to unlock secret levels, real time physics with nothing scripted, tons of challenges… Now with HD Rumble too! Fairly surprised we didn’t do that before.

Because we’re a bit masochists, we released another platformer game after Ethan! But this one is a rhythm one and got many awards for it: best sound in Brazil, best music in France and a Honorable Mention in Audio Excellence at IGF 2016.

So mix that great music with the great HD Rumble possibilities and it’s honestly really cool. Also, game will be $9.99 instead of the usual $14.99 elsewhere. Jump in!

Can you beat the beat? Inside My Radio is a rhythmic platform adventure where your every action needs to be right on the beat!

Journey as a green LED mysteriously trapped inside a dying boombox and play the ultimate musical experience: bring electro, dub and disco music back to life!