So Romantic has revealed that it will release the cyberpunk RPG Jack Move onto Steam and Nintendo Switch next year. The game is an homage to Japanese-style RPGs with a gritty cyberpunk story, and aims to make the game a tight 8-10 hour experience for those who want a more compact role-playing title.

In Jack Move you will take on the role of Noa, a vigilante hacker who is thrust into a world of murder, kidnapping and dark research after her father goes missing, explore the dangerous cyberpunk world of Monocity-1 and take down Monomind, the evil mega corporation that controls it. In order to do so, you will have to fight your way through dungeons filled with allsorts of cyberpunk villany. 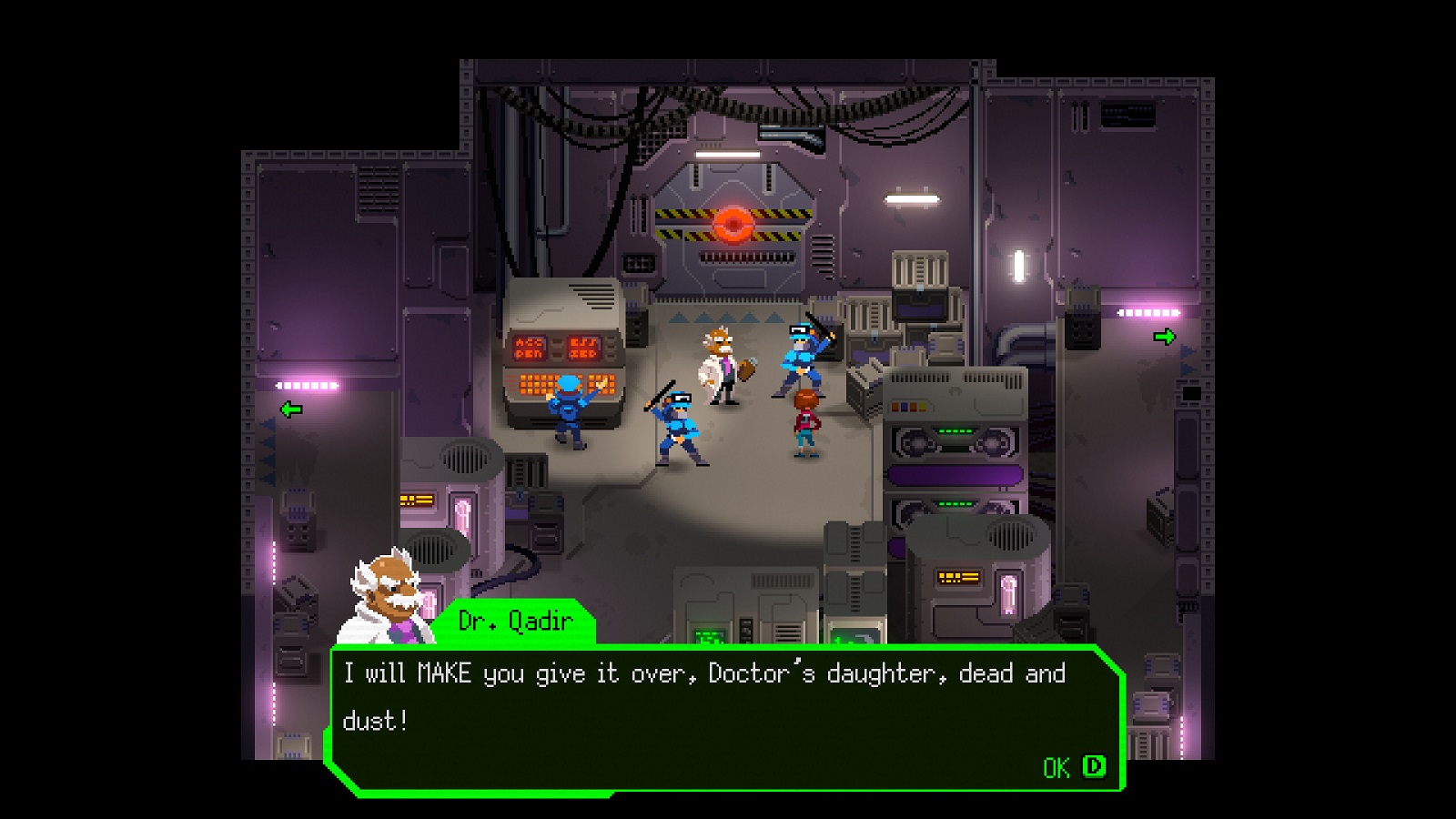 The developers will release a demo next week during the Steam Summer Festival from June 16 to 22 so players can try out a taste of what Jack Move will offer. The demo will take a little under an hour to complete. Stay tuned for more news here on Gaming Trend.