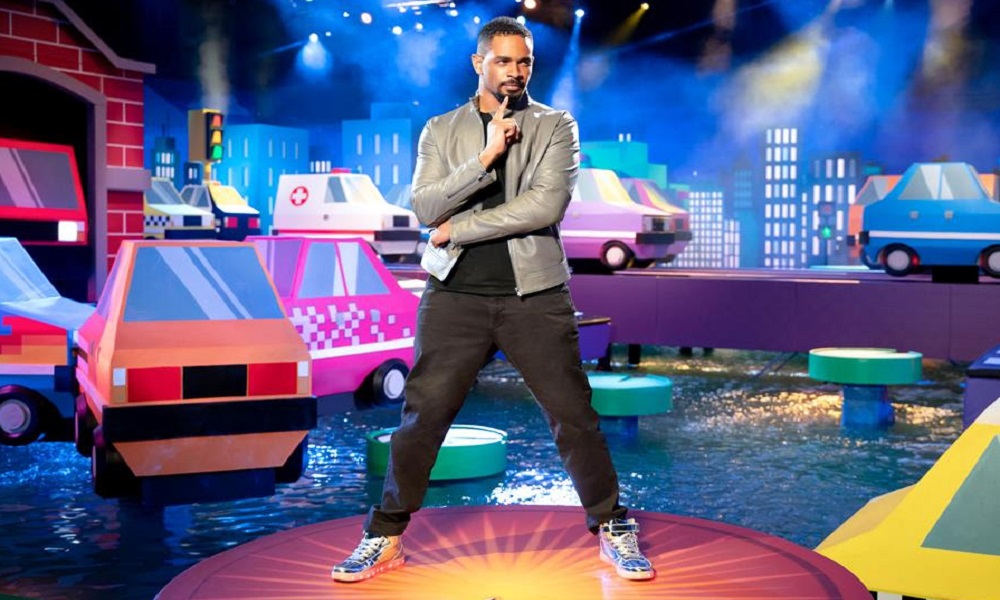 Are you ready for an unusual television show… based on a video game? Streaming service Peacock announced that it is currently developing a game show based on the popular video game Frogger, with Damon Wayans Jr. being the main host alongside Kyle Brandt. The wacky new show will debut on the streaming service, where contestants will try and win $100,000 in a range of tasks inspired by the arcade classic.

A worldwide phenomenon since its introduction by Konami in 1981, Frogger has remained one of the most classic and beloved video game franchises of all time with a library spanning more than 30 titles across various platforms. The show FROGGER brings to life this popular franchise and supersizes it on an epic course! Audiences and contestants alike will be transported into a wild, whimsical FROGGER world, filled with all the simple but challenging elements of the mega-hit from Konami.

A fierce and ridiculously fun competition, FROGGER will feature a variety outrageous obstacle courses or “crossings.” These physically demanding challenges will see contestants dodge treacherous traffic, leap over snapping gators and hop over hungry hippos to conquer the course.

Contestants from across the country will test their talent in a competition requiring skill, strength, strategy and problem-solving smarts. Who will have what it takes to be America’s finest FROGGER and jump away with a $100,000?

13 hour-long episodes of FROGGER have been ordered.