Mothmen 1966, the first in a series of pulp-inspired visual novels, will release on July 14th, 2022 on the PC, PS4, PS5, Xbox One X, Xbox Series X|S, and the Nintendo Switch. This new series of visual novels will be based around 20th century pulp fiction and feature ’80s home computer graphics. You can check out the first trailer above and read below for more info:

Every November, the Leonid Meteor Shower lights up the sky in a spectacular astrological display, but the shower of ‘66 brought something…else. Follow young lovers Lee and Victoria, local gas station owner Holt, and paranormal investigator Lou as they all encounter a conspiracy with horrifying implications.

On this fateful night, the line between scientific fact and science fiction blurs. Men in black lurk in the shadows, watching, waiting. Red eyes glare through the deep, dark woods…red eyes Lou believes might belong to the “Mothmen” he’s researching. 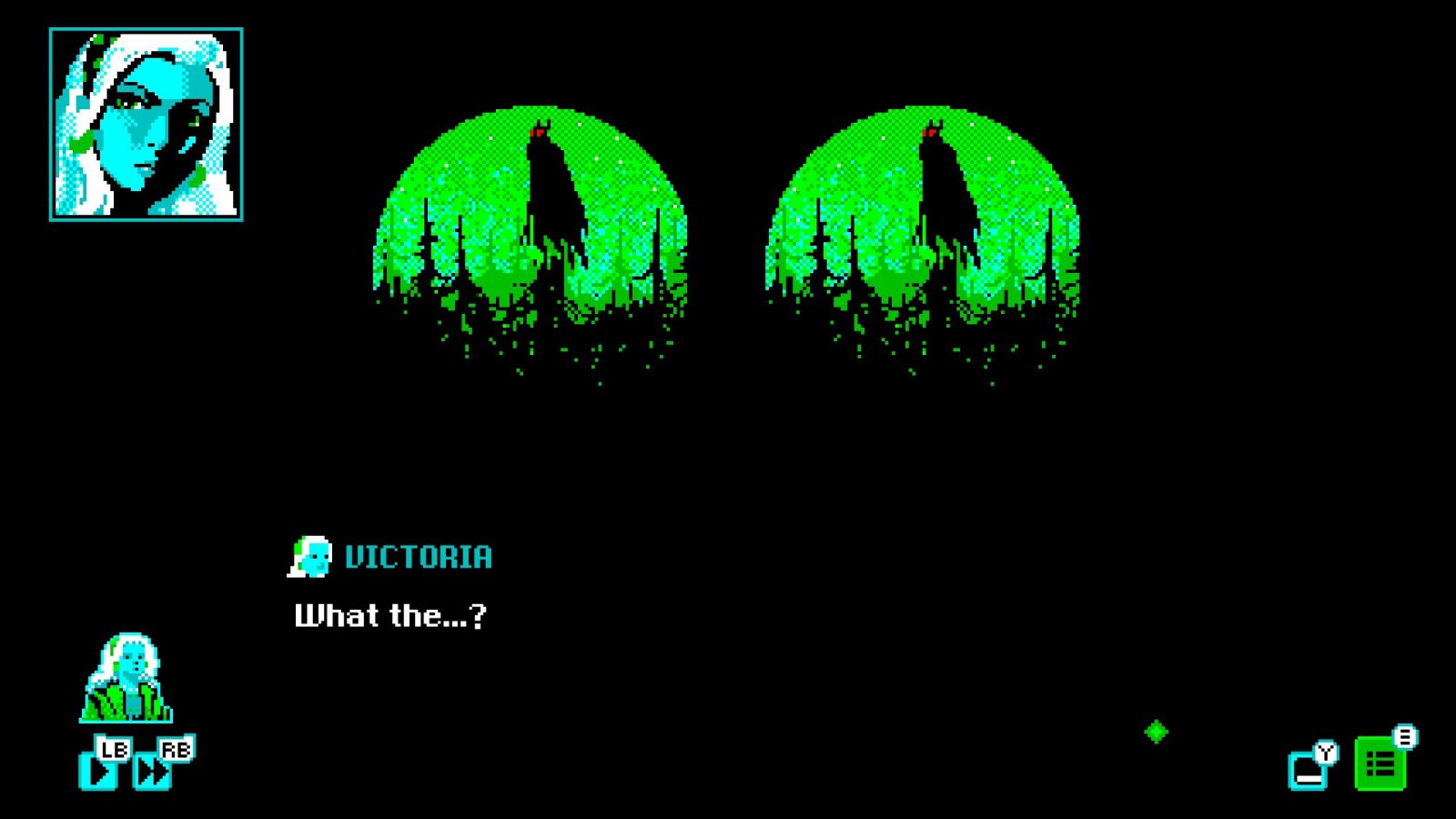 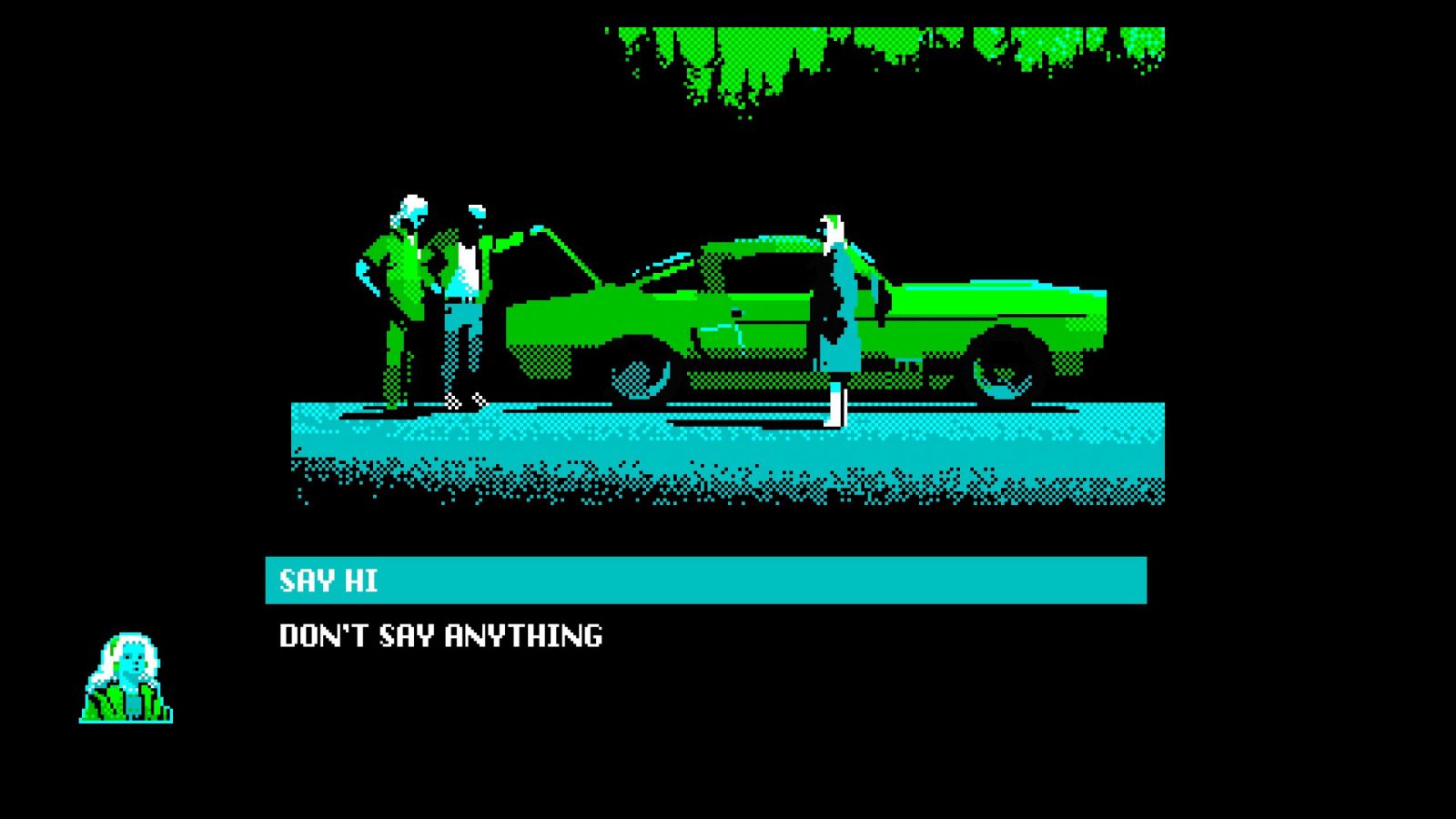 Help them survive across eleven chapters of accessible ‘Choose Your Own Adventure’-inspired gameplay punctuated by puzzles. Choices leading to death only provide a temporary setback. Characters speak up to assist players stuck on particularly devious brain-teasers. Clever mini-games create a sense of urgency: repel attacking coyotes, spot cryptids with binoculars, or even try a hand of Impossible Solitaire.

Rendered in a gorgeous 8-bit aesthetic reminiscent of ‘80s home computers like the ZX Spectrum and scored with an otherworldly lo-fi soundtrack, Mothmen 1966 quickly establishes an uncanny atmosphere.

“When we first saw Mothmen 1966, we immediately fell in love with the aesthetic and the writing and knew we had to work with LCB Game Studio,” said Shintaro Kanaoya, founder and CEO of Chorus Worldwide. “What they’re doing with interactive fiction is nostalgic yet appealing and accessible to modern audiences. We’re very excited to be bringing Mothmen 1966 to fans of narrative games everywhere in July.” 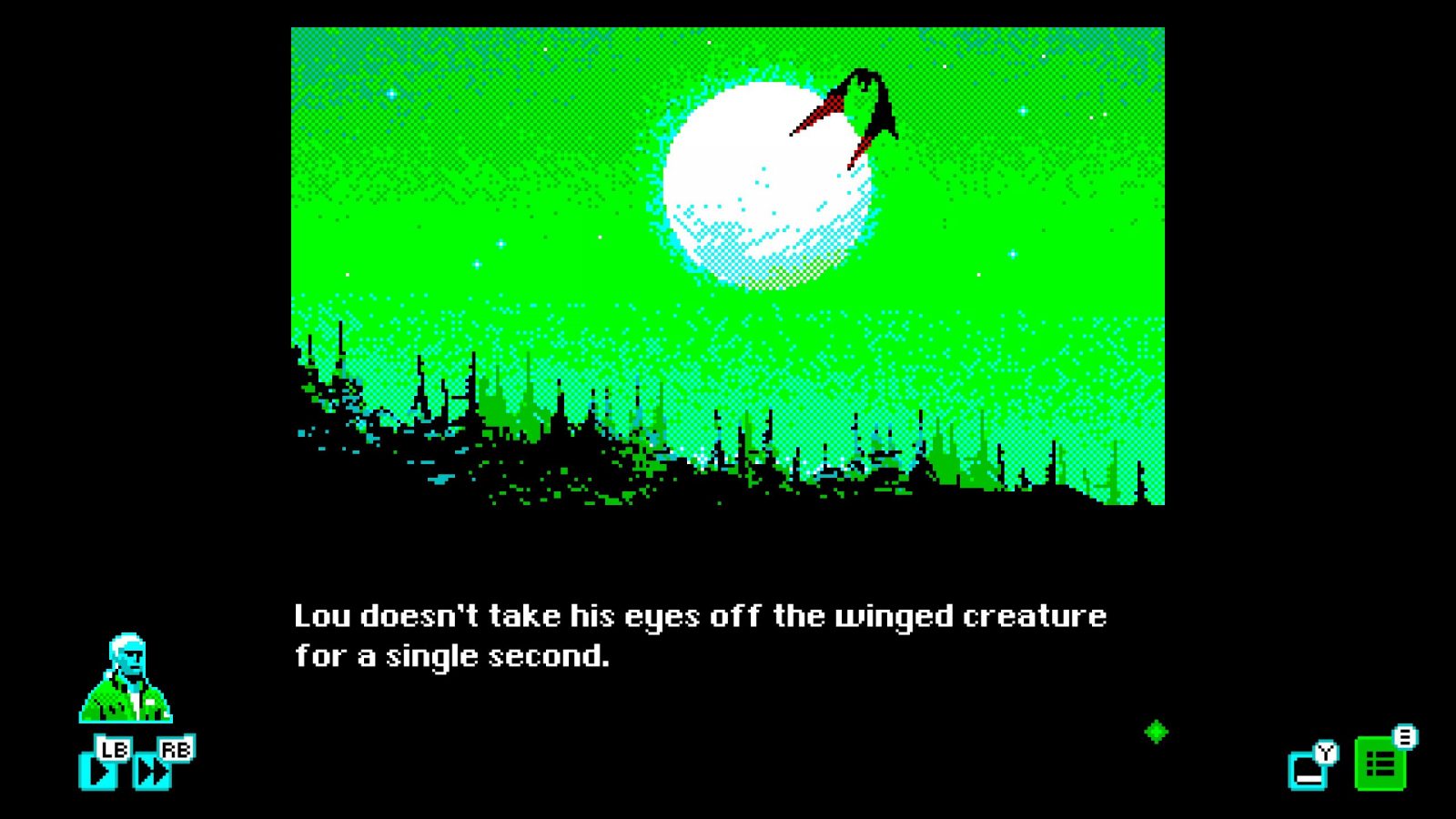 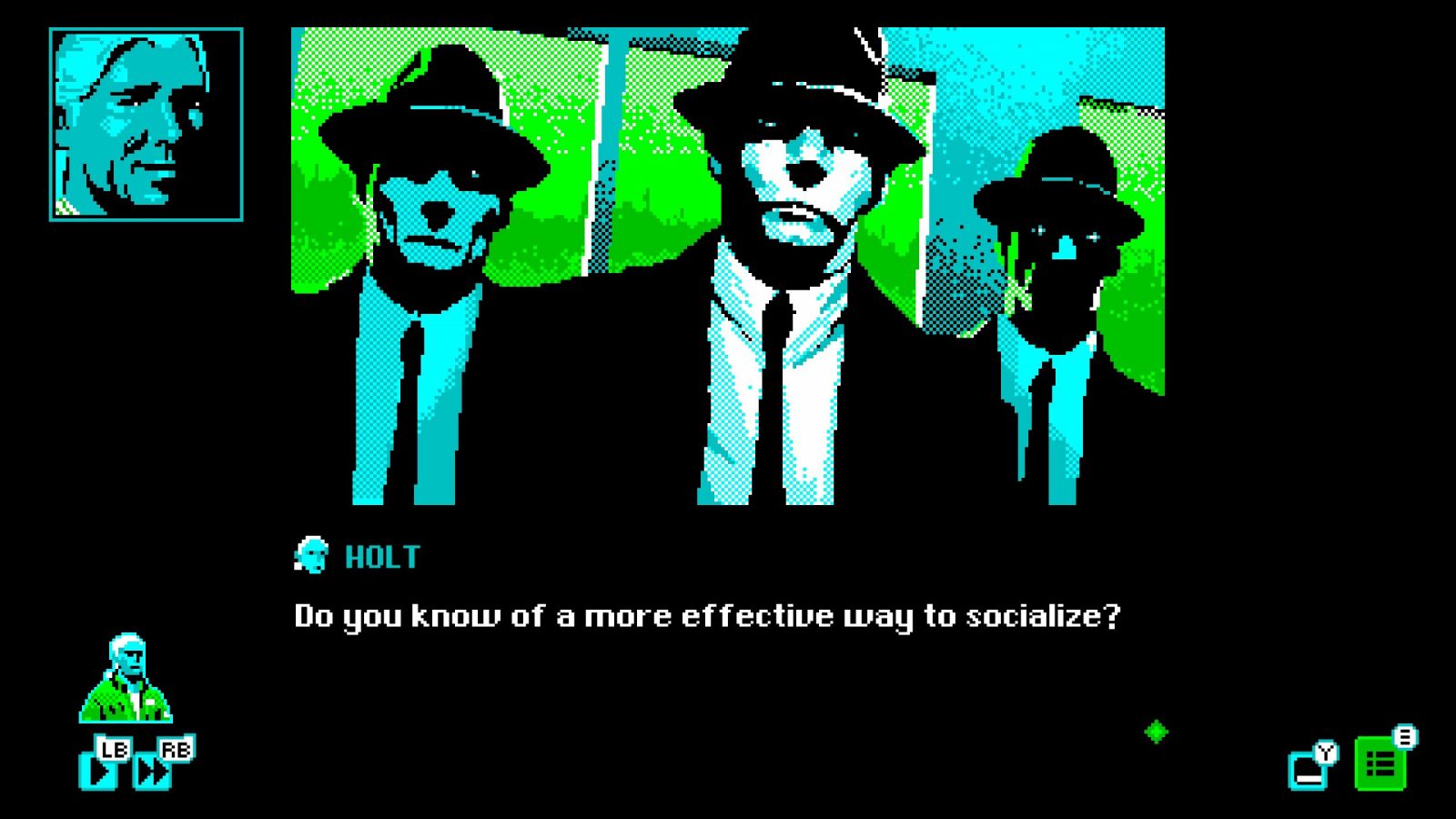 “We want our games to be the pulps of interactive fiction,” said Nico Saraintaris, writer and co-founder of LCB Game Studio. “Chorus Worldwide is the perfect partner for us. We share the same interests in interactive fiction, puzzles, and experimentation.”