Ready for the fourth season of My Hero Academia next month? In anticipation of the popular anime, Bandai Namco announced that it will release My Hero One’s Justice 2 for PlayStation 4, Xbox One, Nintendo Switch, and PC next year. The game will boast a larger roster of characters from the anime and manga series, with the 3v3 team based fighting gameplay intact. 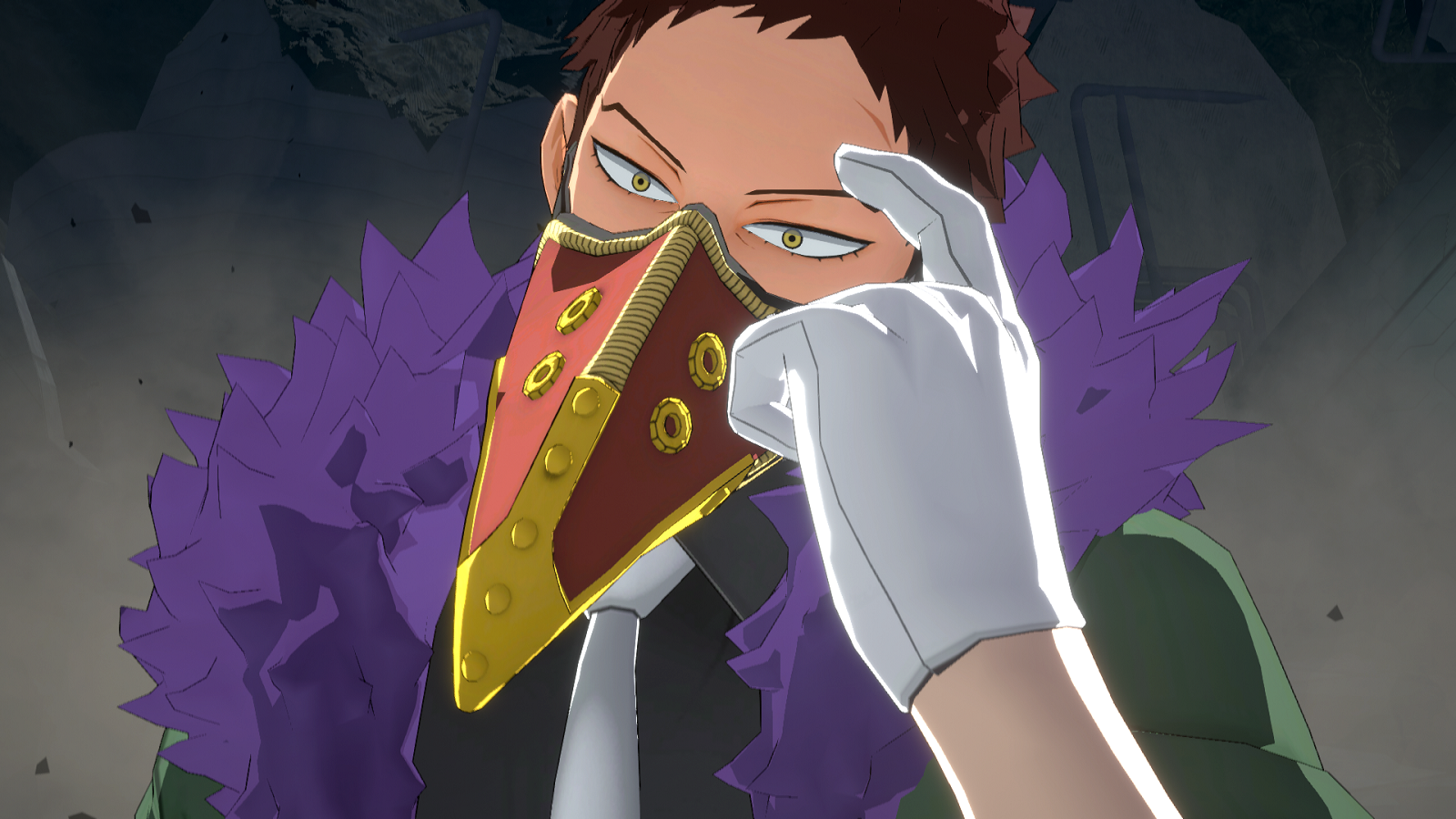 Check out the teaser above, and stay tuned for more news here on Gaming Trend.