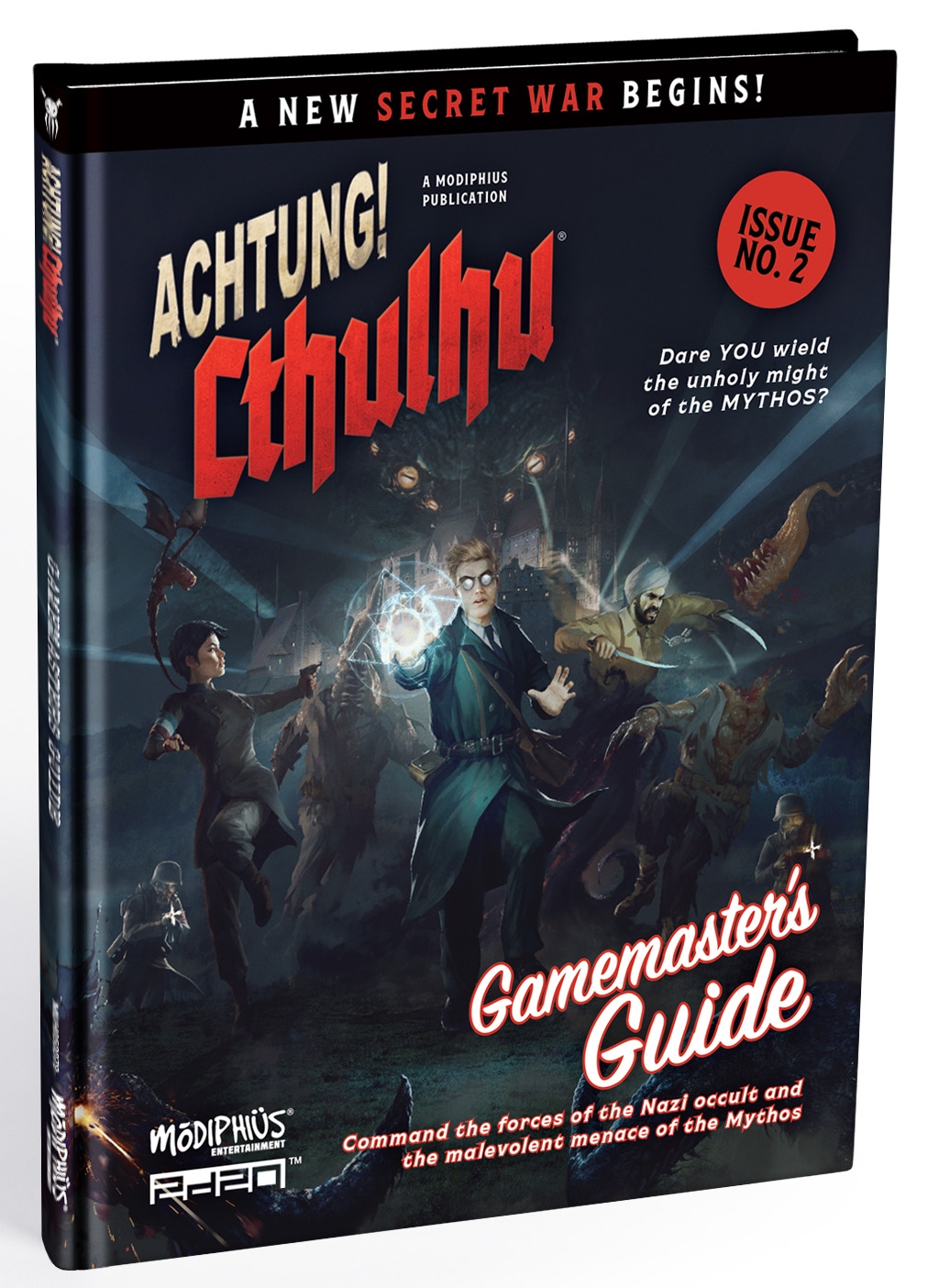 Have you ever wanted to fight Nazis in a Lovecraftian setting in order to save the world from unspeakable horrors? If the answer is yes then oh boy, Modiphius Entertainment has the roleplaying game for you! Achtung! Cthulhu 2d20 by the aforementioned Modiphius Entertainment is set to ship soon and will have you fighting off the cosmic monsters released by the Third Reich in a fantastic and horrific setting. 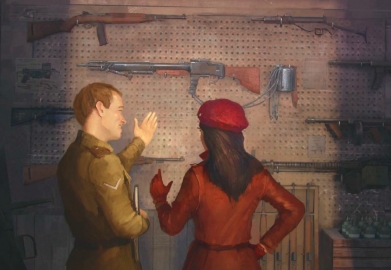 This heart-pounding 2d20 pulp adventure setting and rulebooks pits the brave men and women of Britain’s Section M, their dauntless counterparts in United States’ Majestic, and the tenacious underdogs of the French Resistance — against the terrifying menace of the Nazi Black Sun cult and nameless ancient evils from beyond the stars! Battle fearsome Black Sun troopers who utilize ancient magics and incantations to summon extra-dimensional monsters! Use good ol’ fashioned teamwork and bullets to stop the technological prowess of the terrifying Nachtwölfe – the Night Wolves – and their powerful wunderwaffen! Save the world from the Nazis and strange alien races that live amongst us — like the Deep Ones, Mi-Go, and nameless horrors from unspeakable realms! All this from the comfort and (relative) safety of your tabletop. 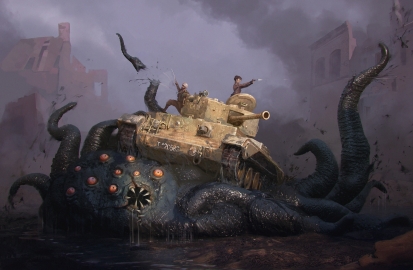 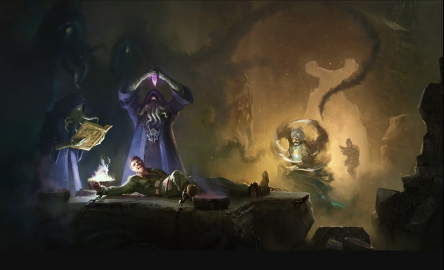 Can’t wait to fight off elder gods and other-worldly horrors? Well fret not, because Achtung! Cthulhu 2d20 is coming very soon. For all your Lovecraftian nightmare fuel and more, stay here on Gaming Trend.