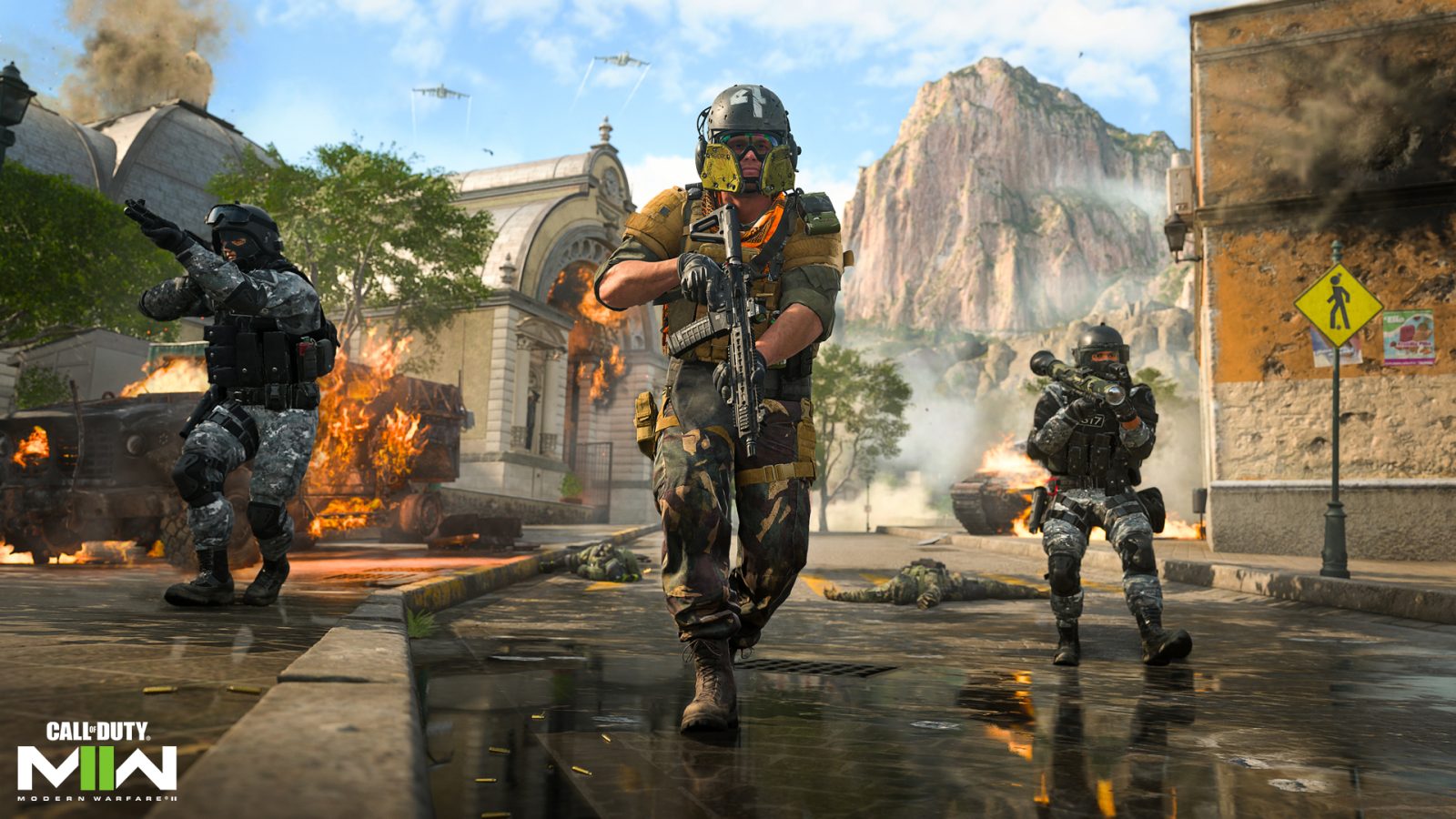 Modern Warfare II is a hit, as expected, but that doesn’t diminish just how incredible the game’s launch has been as it has already amassed more than $800 million in three days – making this release the largest opening weekend for the franchise. Our review was recently released and we had a great time with the game, with our resident Call of Duty expert David stating, “The campaign hits hard, with some of the best performances in a Call of Duty story, the multiplayer beckons with new complexities, and a refreshed Spec Ops opens the mode up to new possibilities.” You can read more about this franchise milestone below:

SANTA MONICA, Calif. — Nov. 1, 2022 — Activision’s Call of Duty®: Modern Warfare® II has become the #1 top-selling opening weekend ever in the franchise, delivering more than $800 million worldwide in sell-through following the first three days from its release on October 28, 2022. The blockbuster opening tops any of the biggest worldwide box office openings of 2022, surpassing ‘Top Gun: Maverick,’ and ‘Doctor Strange in the Multiverse of Madness’ worldwide box office openings combined.

Modern Warfare II also set a new franchise opening-weekend record as the #1 top-selling Call of Duty digital opening through its first three days. Developed by Infinity Ward, the release of Modern Warfare II represents a bold new direction for the entertainment franchise, which will continue with the upcoming release of Call of Duty®: Warzone TM 2.0 on November 16.

“Thank you to our talented team that has created magic through extraordinary artistry and technology, and to the global community of players who find joy and connection through Call of Duty. This milestone belongs to them,” said Bobby Kotick, CEO, Activision Blizzard.

Through only its first three days of release, Modern Warfare II’s opening topped the previous five-day franchise record set in 2011 by Modern Warfare® 3 in sell-through, to become the biggest opening ever in Call of Duty. Players around the world took part in the new launch, setting new player participation franchise records for number of unique players and hours played through its first three days of premium release.

“Thank you, Call of Duty players, for making Modern Warfare II’s launch one for the record books as well as the highest grossing entertainment opening of the year. It is our honor and privilege to deliver such a historic launch weekend for the best fans in the world,” said Johanna Faries, General Manager, Call of Duty. “As amazing as this opening has been, Call of Duty has much more in store. An unprecedented level of support for the Modern Warfare universe is on the horizon and Warzone 2.0’s launch is right around the corner. It’s an incredible time for the franchise.”

Call of Duty franchise records based on internal company reporting. Box office claims according to boxofficemojo.com.