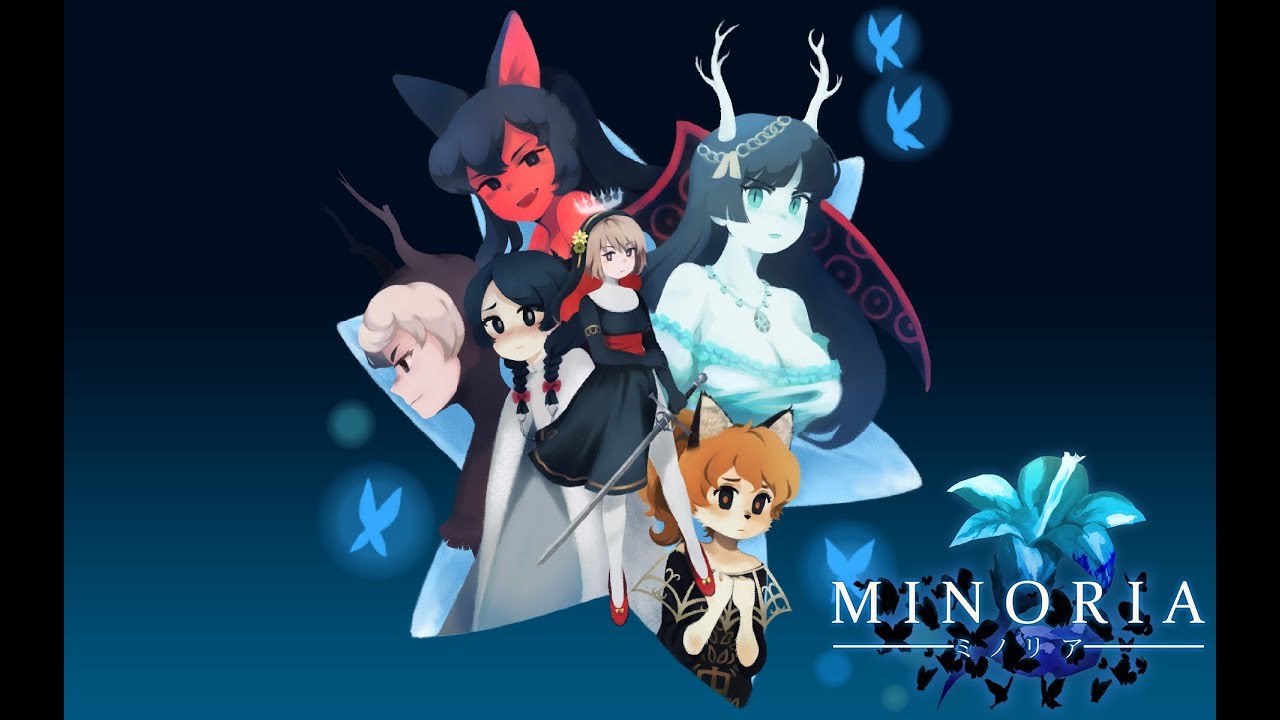 Minoria, the follow-up to the lesser known but beloved Momodora series, will be out on PC August 27. A Switch version was announced previously, but no release date for that has been set.

The game’s developer says that Minoria has a lot in common with the excellent Momodora: Reverie Under the Moonlight, but that it is very much its own game, writing:

This is a universe I care a lot for, from the setting to the characters, and it’s been a lot of fun to explore and develop its concepts during the process of game development.For the first time in many years, I started a game project set in a new universe. It felt like a breath of fresh air for me. With that said, Minoria does contain some similarities with my previous projects (especially Momodora’s latest installment, Reverie Under the Moonlight).

Its visual style is quite a leap from the more pixelated style of the Momodora series, but it may sound quite similar, as it’s scored by two composers who worked on Momodora games.

Minoria also got a new trailer today, which shows off more of its intense action, plus a closer look at the quest of the game’s heroines, two missionaries of the Sacred Office sent out to hunt down heretics.

Minoria will be availabe on itch.io, GOG, and Steam for $19.99 and will launch with support for 11 languages.