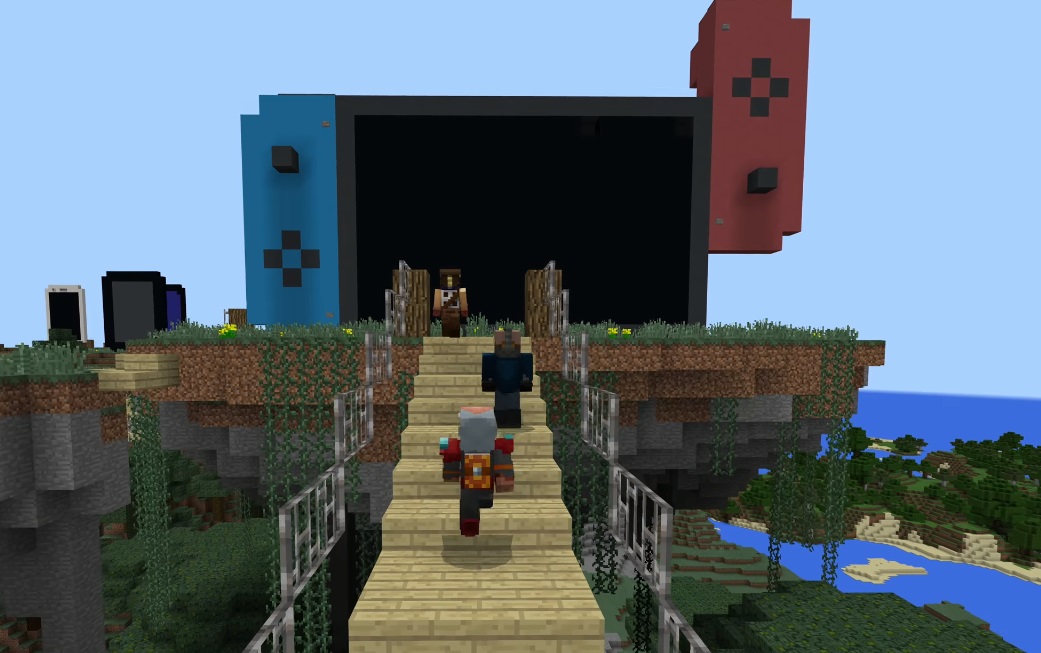 In addition to the “better together” features, the Bedrock update will also include the Minecraft Marketplace, where players can sell their custom creations using Minecoins. Switch players will also have access to community run servers and mini-games.

This Bedrock version of the game contains all the great previously released content, including the Super Mario Mash-Up Pack exclusive to Nintendo systems and all DLC, but now allows players to connect with friends on non-Nintendo systems like Xbox One and Android mobile phones via cross-platform play. In addition, Minecraft will support the Nintendo Switch Online paid membership when it launches in September, as well as Xbox Live achievements and Gamerscore.