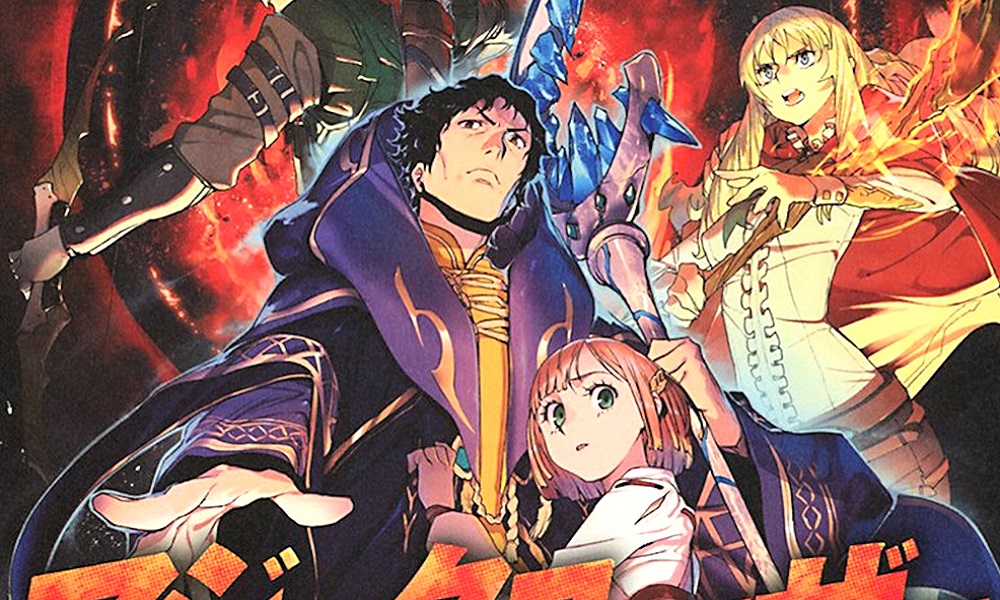 Yesterday, Seven Seas announced that it will release the first volume of the light novel series Magic User: Reborn in Another World as a Max Level Wizard on January 7. The series is a lighthearted take on classic tabletop RPGs as well as a fun addition to the Isekai genre.

A man in his forties, who was once a tabletop RPG fanatic, has settled into the ordinary job (and life) of a salaryman. All of that changes when he’s tossed into a parallel world by a mysterious entity and finds himself in the form of Gio Margils–his max-level wizard character from the classic tabletop RPG Dungeons & Brave! Can he successfully rise to the role of a hero when he’s living as his wizard PC? Don’t miss this light novel adventure for gaming fans both new and old!

Seven Seas will publish the light novel series Magic User: Reborn in Another World as a Max Level Wizard for the first time in North America in print and on digital platforms in single volume editions. Volume 1 will be released on January 7, 2020 for $13.99 USA / $16.99 CAN.