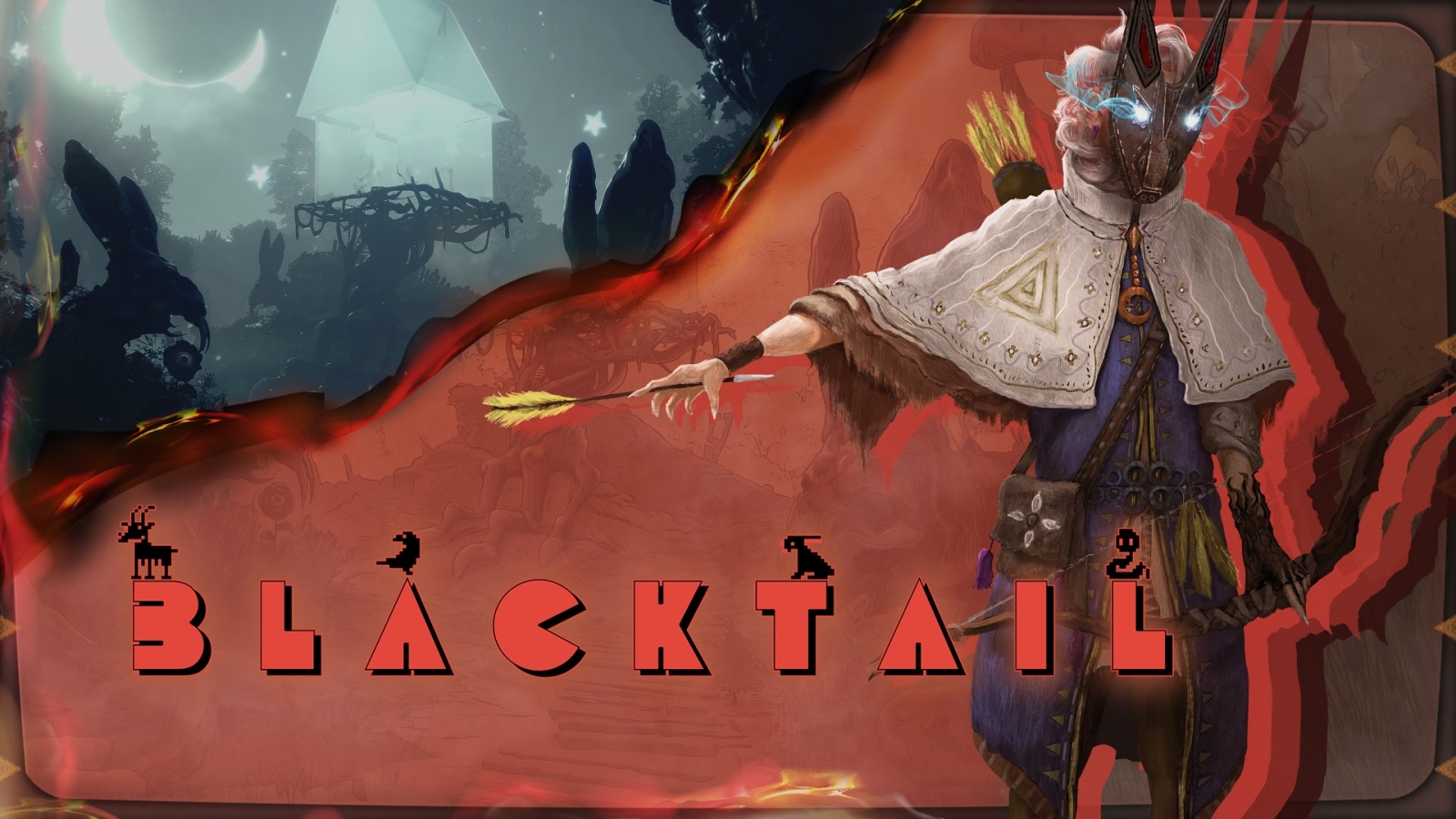 Microsoft’s [email protected] Winter Game Fest Demo event featured Blacktail as part of Geoff Keighley’s The Game Awards. An Xbox demo is currently available to the public until December 21st and the full game is set to launch in 2022 on PC and consoles. You can read below for more details:

Kraków, Poland — December 9, 2021 — In partnership with [email protected] at this year’s The Game Awards, THE PARASIGHT is excited to share a first-look at BLACKTAIL gameplay. The demo, only available to the public on Xbox until 21 December, will showcase BLACKTAIL’s fairytale action-adventure gameplay for the first time, and give fans a glimpse of what they’ll experience in 2022.

Brought to life by Unreal Engine 4, and lovingly crafted by THE PARASIGHT, players will get a sense for the merging of a realistic forest setting with fantastical fables that bring the Slavic folklore to life. The BLACKTAIL demo revealed during December’s [email protected] event shows the first hour and a half of the game and introduces many of the key characters who will appear throughout the story. Though not available on other platforms currently, THE PARASIGHT hopes to give all players hands-on opportunities prior to release! 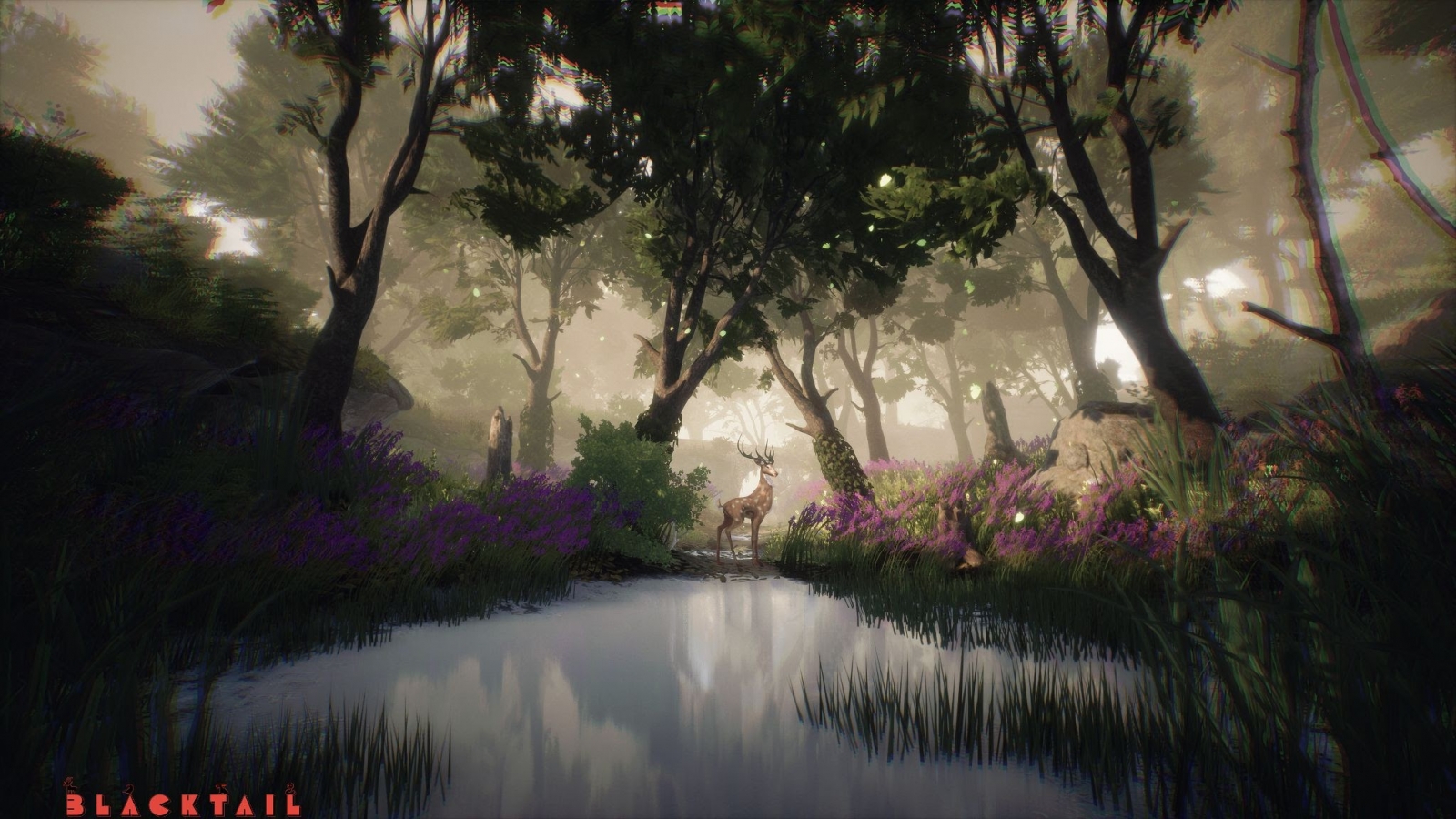 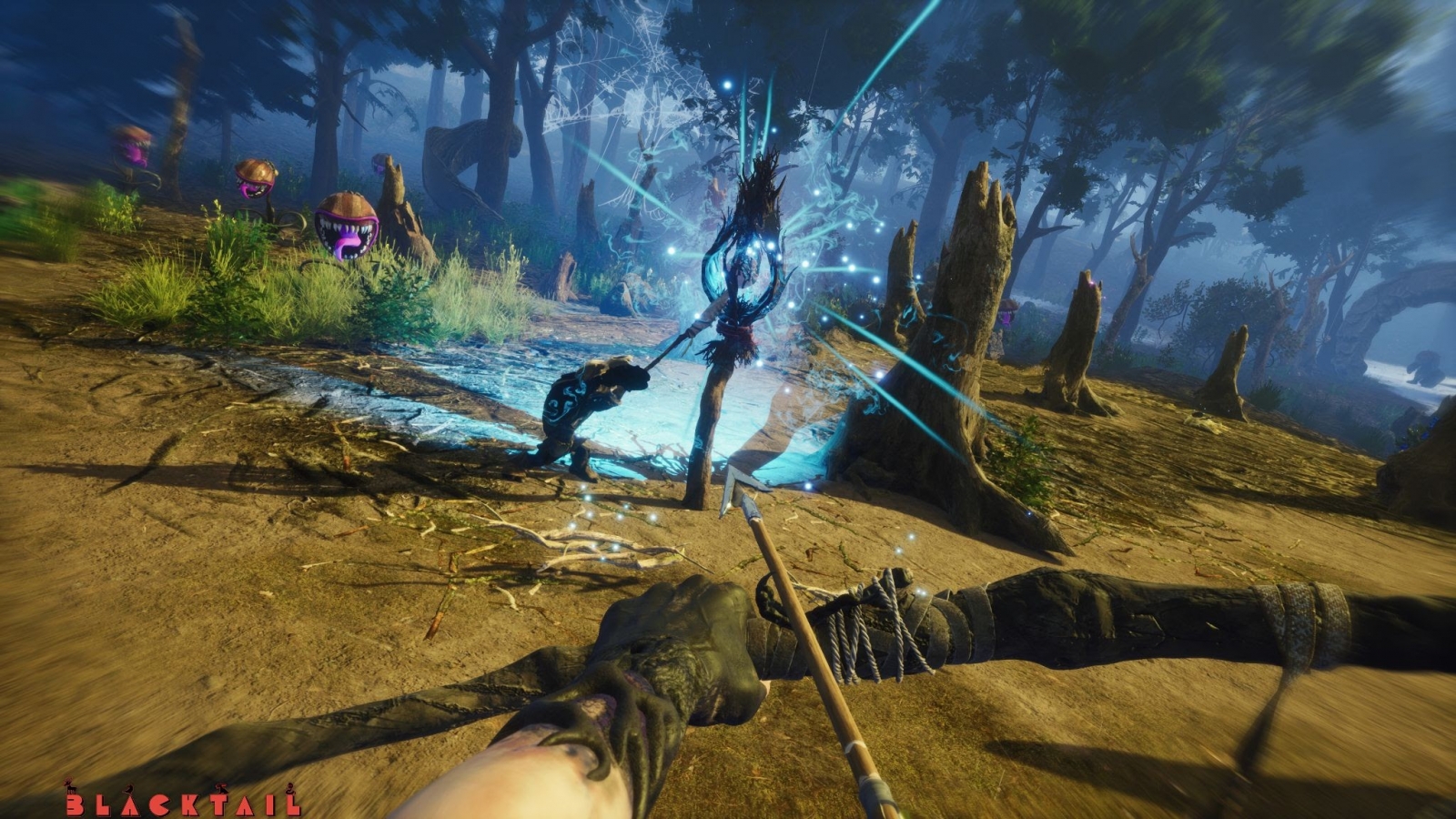 “Story is a core pillar at THE PARASIGHT, not only as the kind of quality narrative design as you’d see in many of the top action-adventure games, but delving into the cultural fables and regional myths that have been retold and transformed over the centuries,” said Bartosz Kaproń, CEO & Creative Director. “We’re reimagining Baba Yaga’s stories taken from Slavic folklore as a dark tale that puts players in the role of a witch’s origins”.

Beyond its narrative and visuals, BLACKTAIL features bow-based gameplay that develops gradually as players hone their skills and gain new perks on their skill tree. Discover recipes to brew horrid potions in your black cauldron, use your broom and set up special hexes. Visit the legendary chicken-legged hut of lore to unlock new abilities.

Stay tuned to Gaming Trend for more info on Blacktail and for all your gaming, tech, and entertainment news!