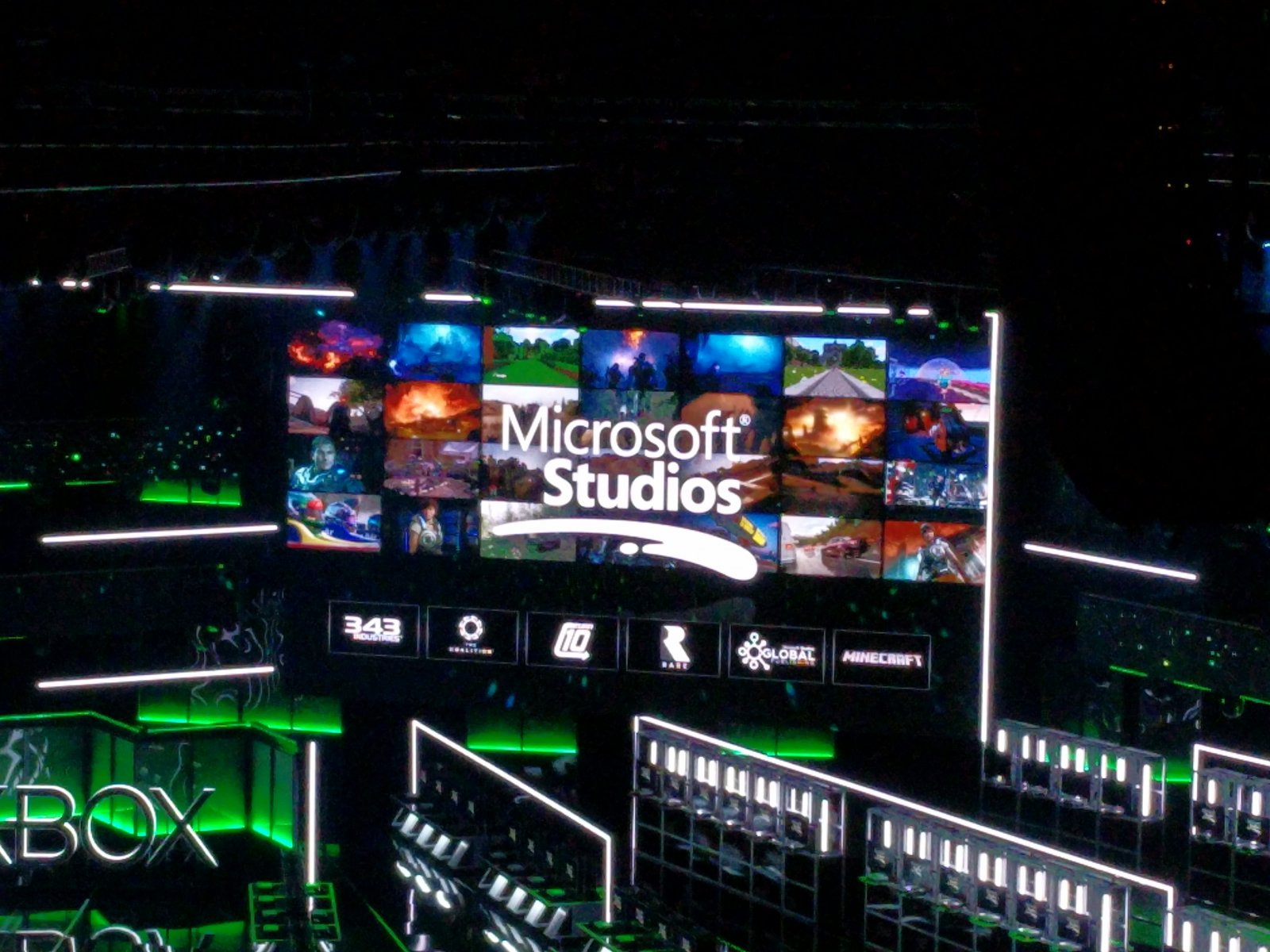 The dearth of Xbox first-party content has been a thorn in Microsoft’s side for some time now, and on stage at E3 Phil Spencer, the head of Xbox, announced the acquisition of five external game studios to help fill that void.

Some are more unexpected than others with the addition of Ninja Theory, the long-running studio who has previously released the Playstation exclusive Heavenly Sword, as well as Hellblade: Senua’s Sacrifice and DmC: Devil May Cry more recently. Beyond that bombshell they also announced that they have acquired The Initiative (from former Crystal Dynamics employees), Undead Labs (State of Decay), Playground Games (the Forza Horizon games and a new untitled open world project), and Compulsion Games (We Happy Few).

It’s a huge push for Microsoft to lock down some quality first-party titles, and I look forward to seeing what these studios, particularly Playground and Ninja Theory, have in store for us.

Keep it here on Gaming Trend for any more updates coming out of E3.