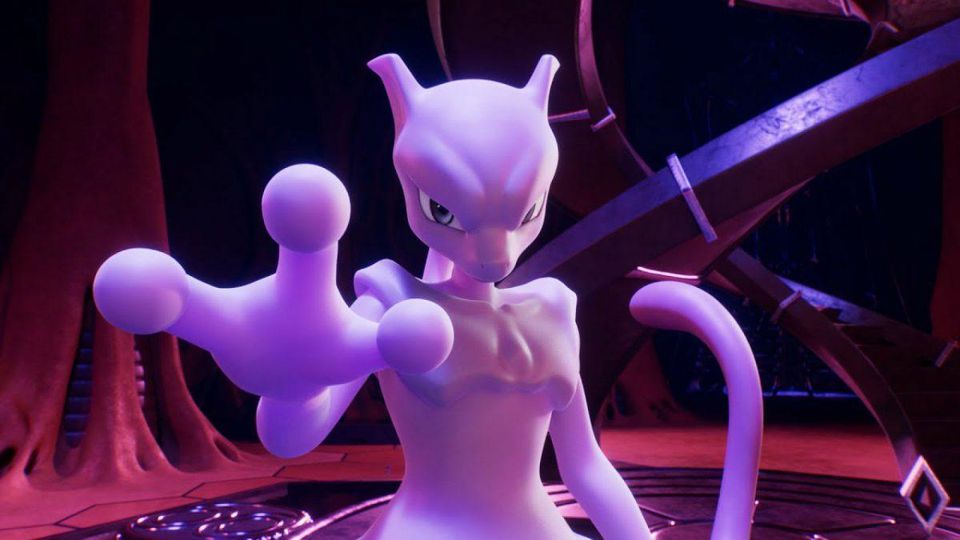 The Pokemon Company unveiled that the next entry in the Pokemon animated film series, Mewtwo Strikes Back: Evolution, debuts July 4th at Anime Expo 2019 at the Los Angelas Convention Center. Anime Expo attendees can look forward to seeing this new CGI reimagining of 1998’s Pokemon- The First Movie. Voice actors and other guests involved in the making of the film will make an appearance at the screening alongside fans.

The Society for the Promotion of Japanese Animation (SPJA), known for making big announcements each year, is thrilled to host an exclusive screening of Pokémon: Mewtwo Strikes Back—Evolution during Anime Expo (AX) 2019. The newest animated Pokémon movie will debut at 3:30 p.m. July 4 in the Main Events Hall B. AX, North America’s largest celebration of Japanese pop culture, runs from July 4–7 (with a Pre-Show Night on July 3) at the Los Angeles Convention Center.

“Pokémon: Mewtwo Strikes Back—Evolution,” , features a new CGI format and revisits the story of the classic film Pokémon: The First Movie, which debuted in Japan in 1998.

To the delight of fans, several special guests and talented Japanese voice actors involved with the movie will attend the screening at AX. For more event details, visit www.anime-expo.org.