While you may have to wait a while for the sequel to Square Enix’s Final Fantasy VII Remake, Square Enix has just the thing to whet your appetite with the announcement of Final Fantasy VII Remake Intergrade on June 10 for PlayStation 5. The game will come with 4k and 60 FPS performance mode , a new difficulty setting, and a free PS4 upgrade for those who purchased last year’s edition. That said, there will be a PS5-exclusive new episode featuring the franchise favorite Yuffie.

FINAL FANTASY VII REMAKE INTERGRADE takes advantage of the latest generation hardware and includes a wealth of graphical, gameplay and system enhancements for the PS5: 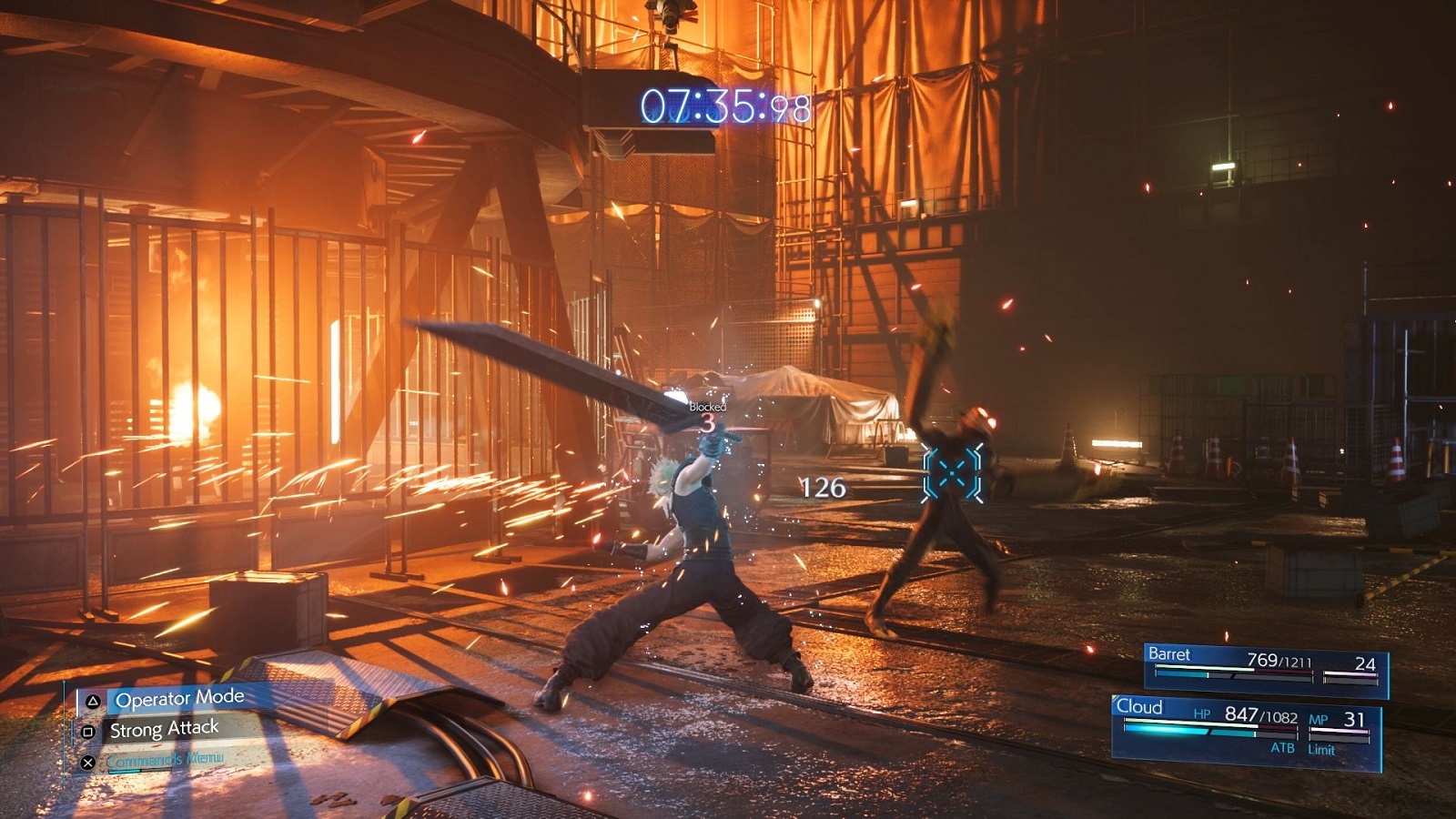 As a thank you to those who have purchased FINAL FANTASY VII REMAKE for the PlayStation®4 console, Square Enix are providing these players a free PS5 enhancement update* that will include all next-gen visual and gameplay enhancements detailed above at no extra cost when playing on a PS5 console.

As well as introducing many exciting new enhancements, FINAL FANTASY VII REMAKE INTERGRADE also includes a brand-new episode featuring Yuffie as the main character. In this new adventure, play as ninja Yuffie Kisaragi as she infiltrates the shadowy Shinra Corporation to steal a powerful materia and restore glory to her homeland. Play alongside new characters and enjoy an expanded gameplay experience featuring multiple new combat and gameplay additions, bringing a new perspective to the FINAL FANTASY VII REMAKE story that cannot be missed. 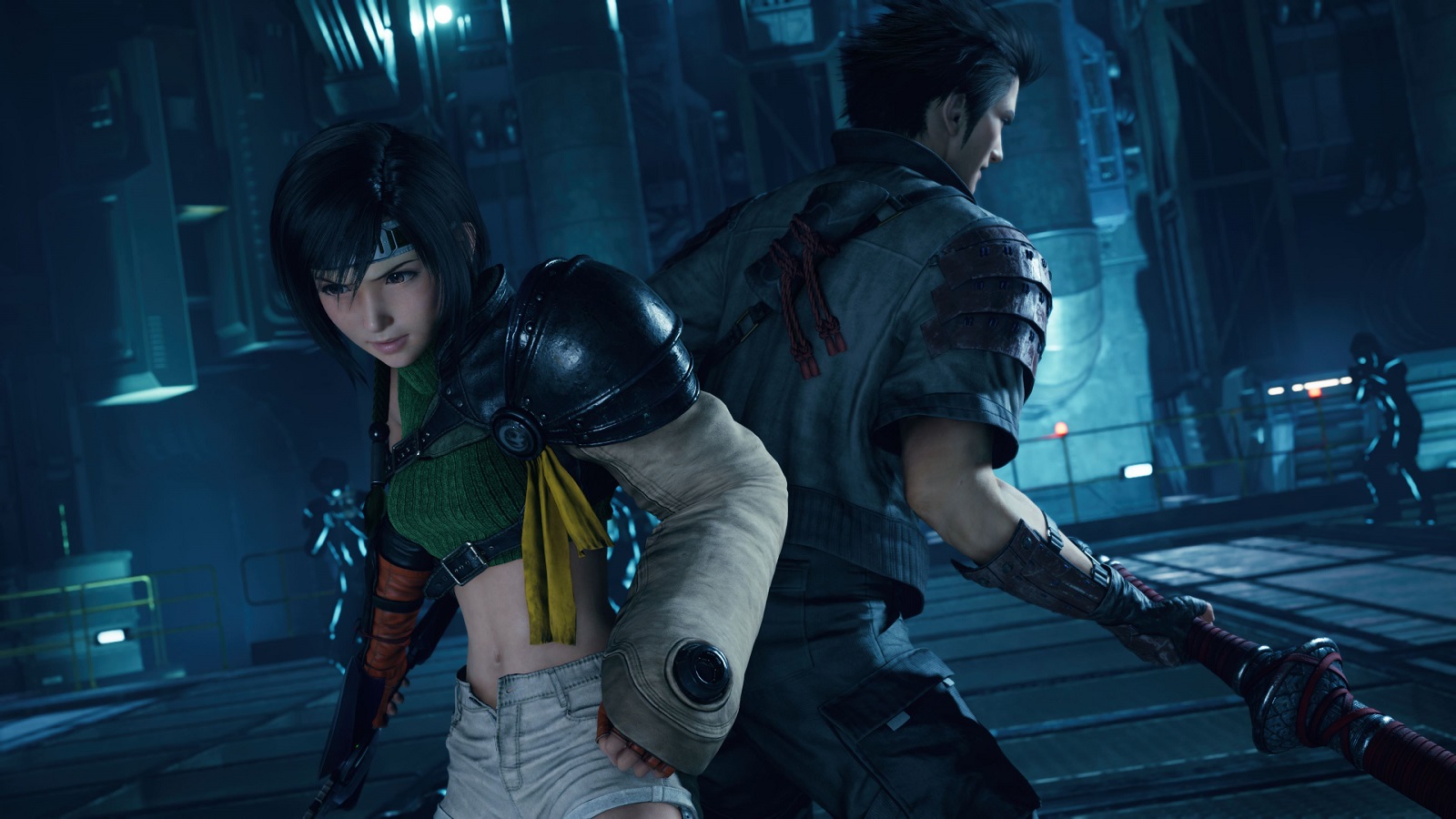 FINAL FANTASY VII REMAKE INTERGRADE, the PS5 enhancement update, and the standalone downloadable episode featuring Yuffie will be available for the PS5 console worldwide on June 10, 2021. 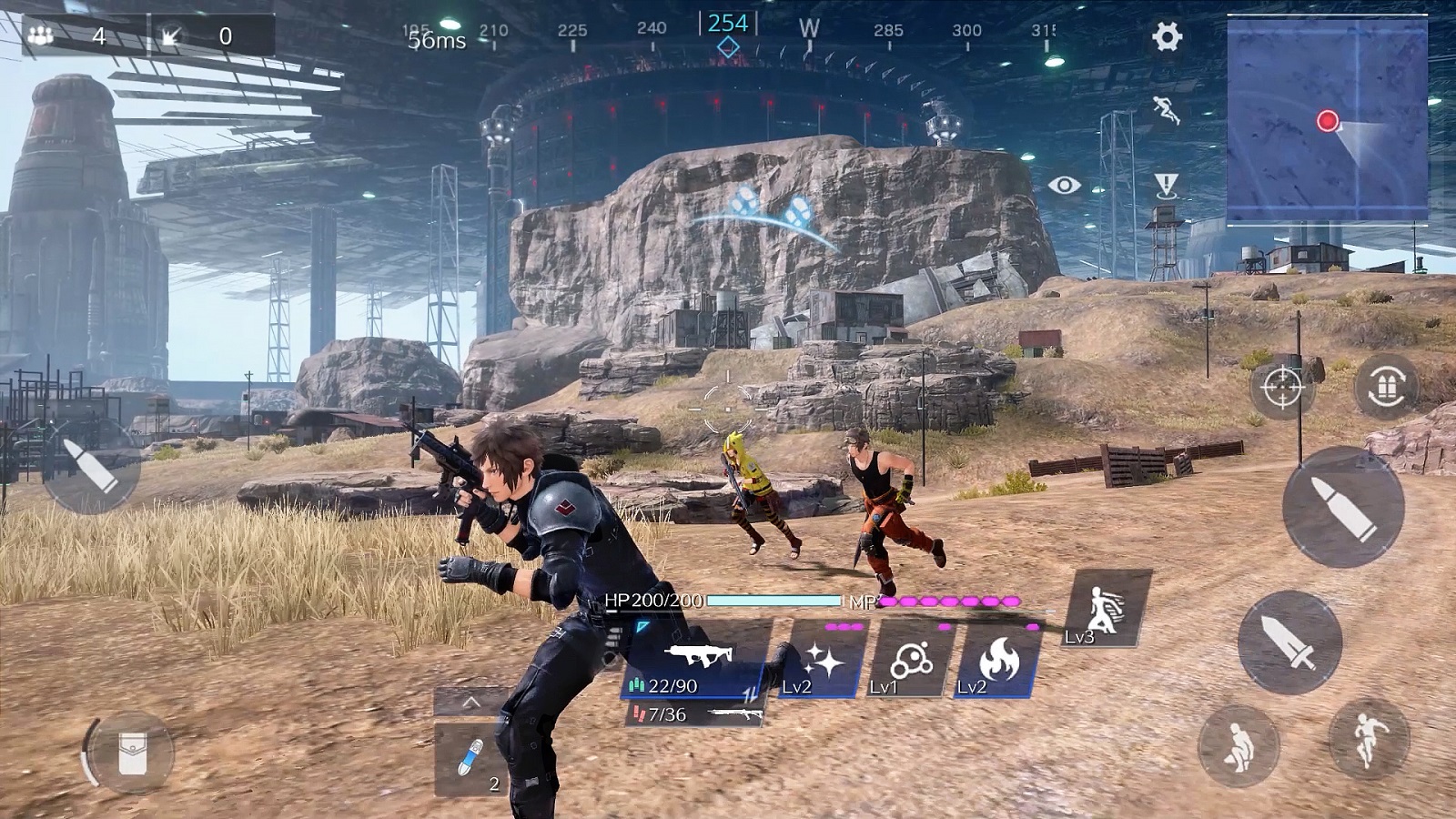 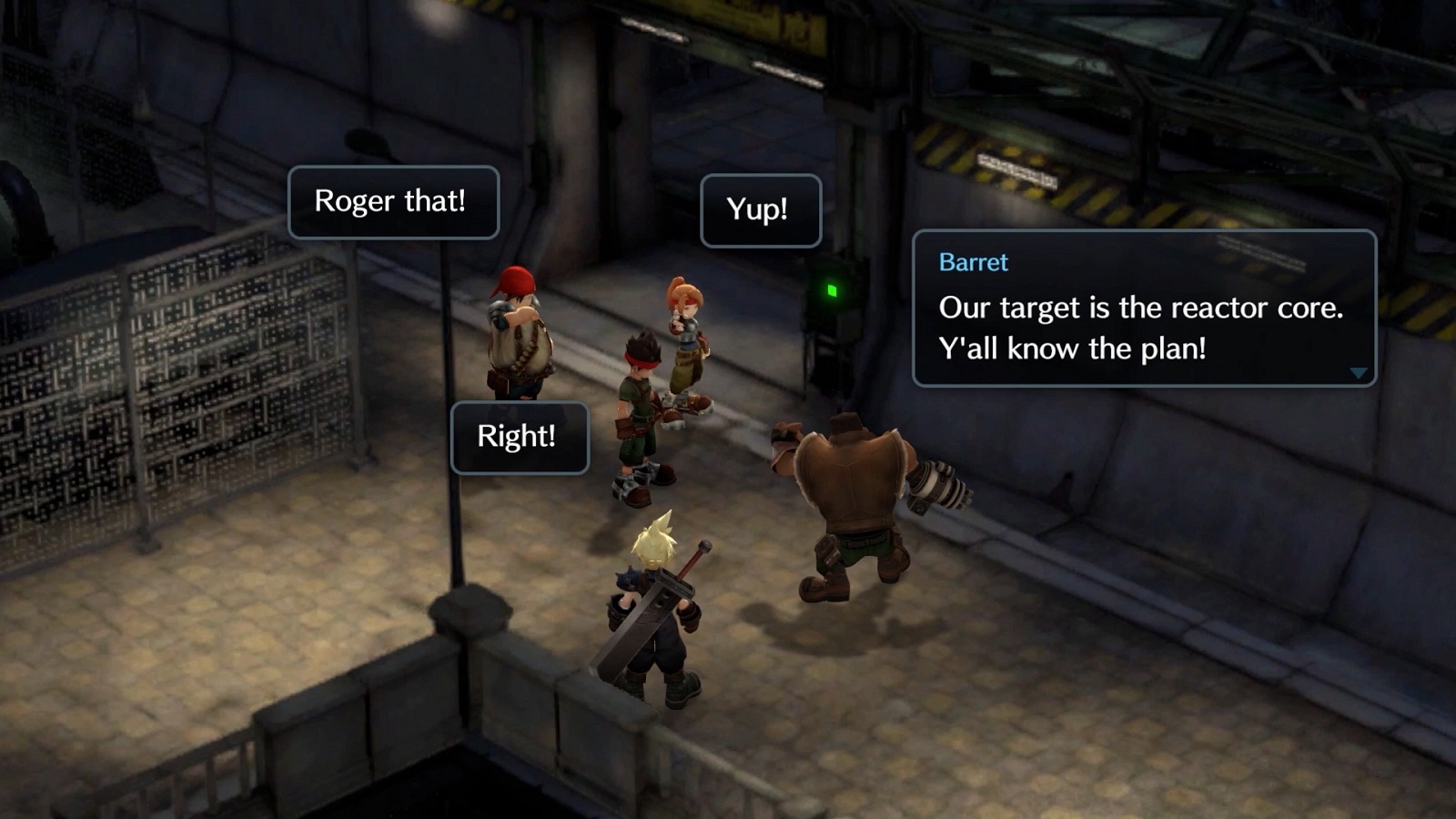 Finally, the FINAL FANTASY VII REMAKE Original Soundtrack will be available on online music subscription services, including Apple Music, Spotify and Amazon Music Unlimited, from February 26. Fans can soon enjoy the 156 tracks that brought life and color to FINAL FANTASY VII REMAKE wherever and whenever they want. For more information, please visit the respective pages.

Read Kay’s review of the game, and stay tuned for more news here on Gaming Trend.