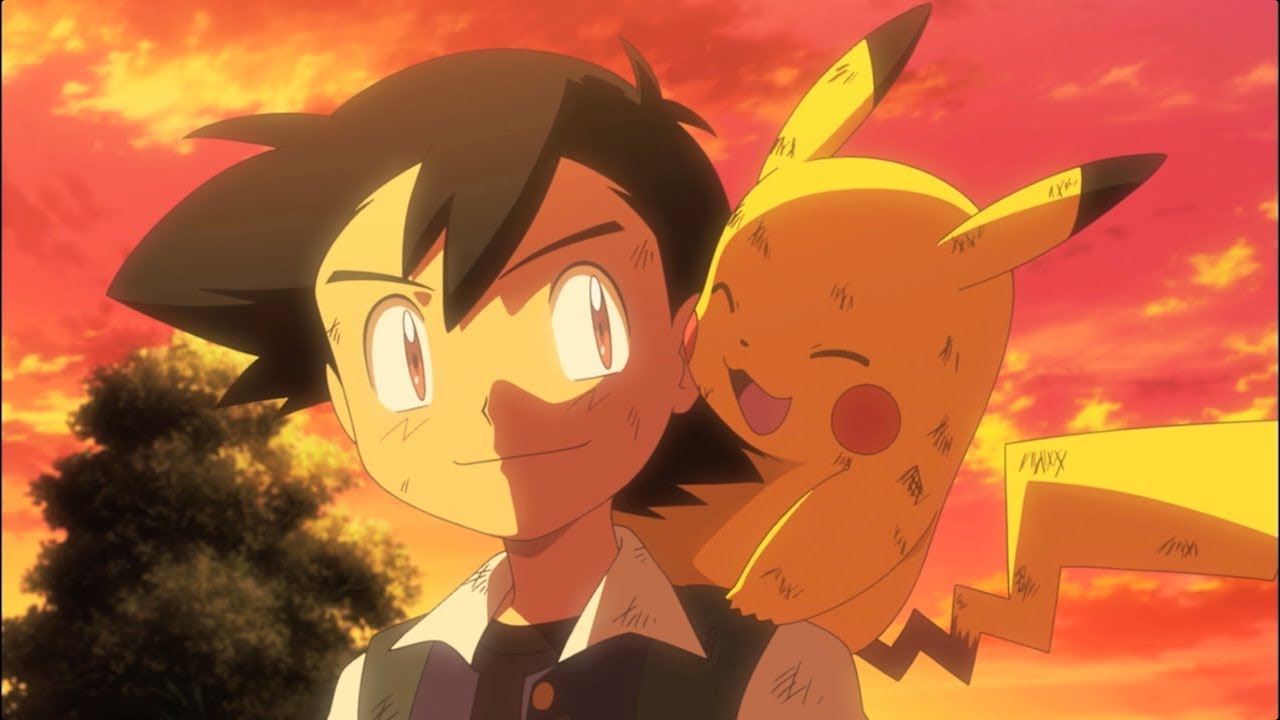 Yesterday, VIZ Media announced that it will release a manga adaptation of last year’s anime film Pokémon the Movie: I Choose You! with the adaptation getting released on December 11. The manga will highlight the events of the film and will be rated A for all ages.

When Ash Ketchum oversleeps on his 10th birthday, he ends up with a stubborn Pikachu instead of the first partner Pokeěmon he wanted! But after a rocky start, Ash and Pikachu become close friends and true partners—and when they catch a rare glimpse of the Legendary Pokeěmon Ho-Oh in flight, they make plans to seek it out together. Trainers Verity and Sorrel join Ash on his journey, and along the way, they meet the mysterious Mythical Pokeěmon Marshadow. When they near their goal, an arrogant Trainer named Cross stands in their way. Can Ash and Pikachu defeat him and reach Ho-Oh as they promised, or will their journey end here?

“The POKÉMON THE MOVIE: I CHOOSE YOU! manga gives fans a whole new way to enjoy the unforgettable story of Ash and Pikachu and how they met,” says Annette Roman, Editor. “We invite Pokémon fans to add this newest release to their personal collections.”