Today, Ratalaika Games and Sake Visual announced that the mystery visual novel Jisei will be available on PlayStation 4, Xbox One, and Nintendo Switch starting next week. The game will put in you in the role of a teenager with the ability to relive the last moments of a person’s death in order to get out of an accusation of murder.

A teenager with no name and no home wanders from one city to the next, burdened by the weight of his extraordinary ability. When he is accused of murdering a woman that he’s never met, he sets out to prove his innocence and find the true killer. The investigation quickly takes a turn for the complicated when a strange voice appears in his head, warning him to watch his step. 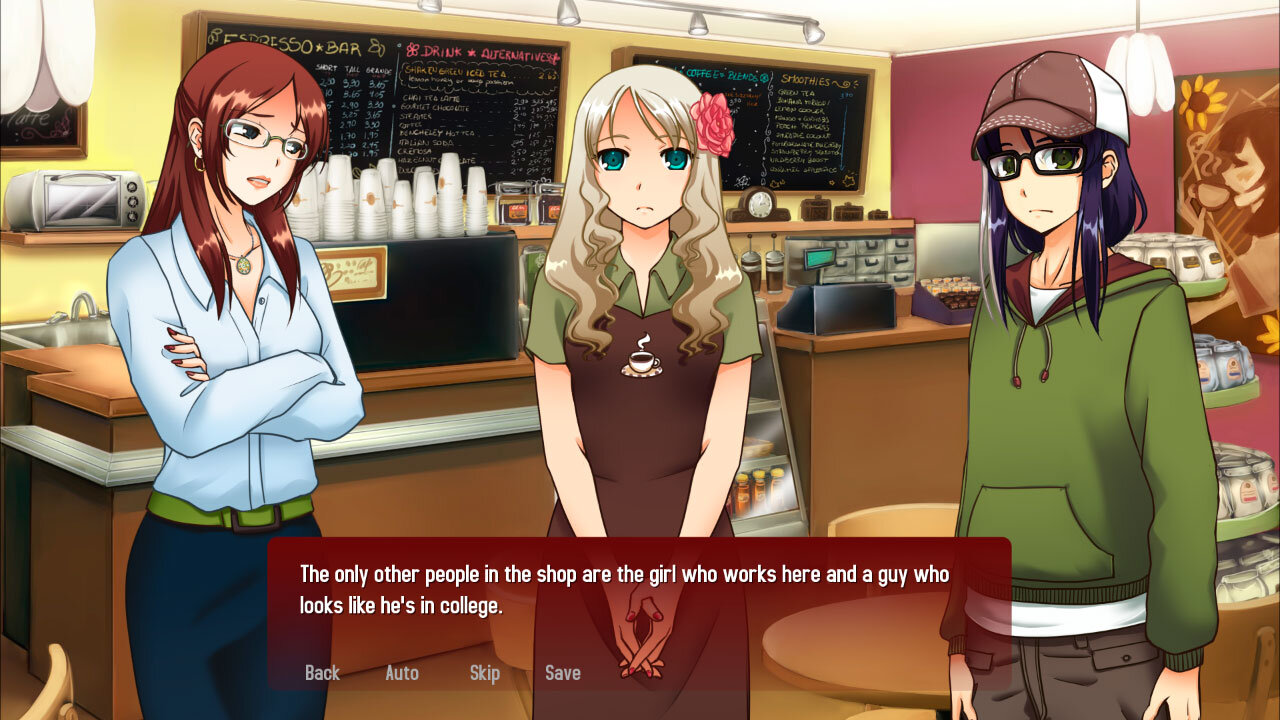 Search for clues, interrogate witnesses, and find a murderer. Even with your extra abilities, it will still take solid facts and logic to prove your innocence!