Today, Stumphead Games announced that its bullet hell shoot-em-up Super Crome: Bullet Purgatory will be available for Steam on March 19 through the Early Access program. The game will feature retro-styled graphics and leaderboards as well as a $2.50 price point.

Hope is quickly fleeting as hordes of ships and monstrosities wipe out all signs of life and colonies are consumed by the mysterious force known as Purgatory. As the Consul’s best star pilot, Crome will face off against relentless waves of alien scum and menacing bosses to restore order in the galaxy and put an end to Purgatory.

Purgatory and its fellow invaders have come equipped with devastating weaponry that will fill the cosmos with overwhelming dangers. Crome must harness his diverse arsenal of blasters and abilities to survive this vibrant galactic bullet hell. Only by perfecting the ship’s precise movement and swift dash ability will Crome stand a chance at overcoming this never-ending onslaught. Defeating these waves of enemies will provide him with upgrades to the ship’s firing speed and a score that can be used for bragging rights over other pilots. 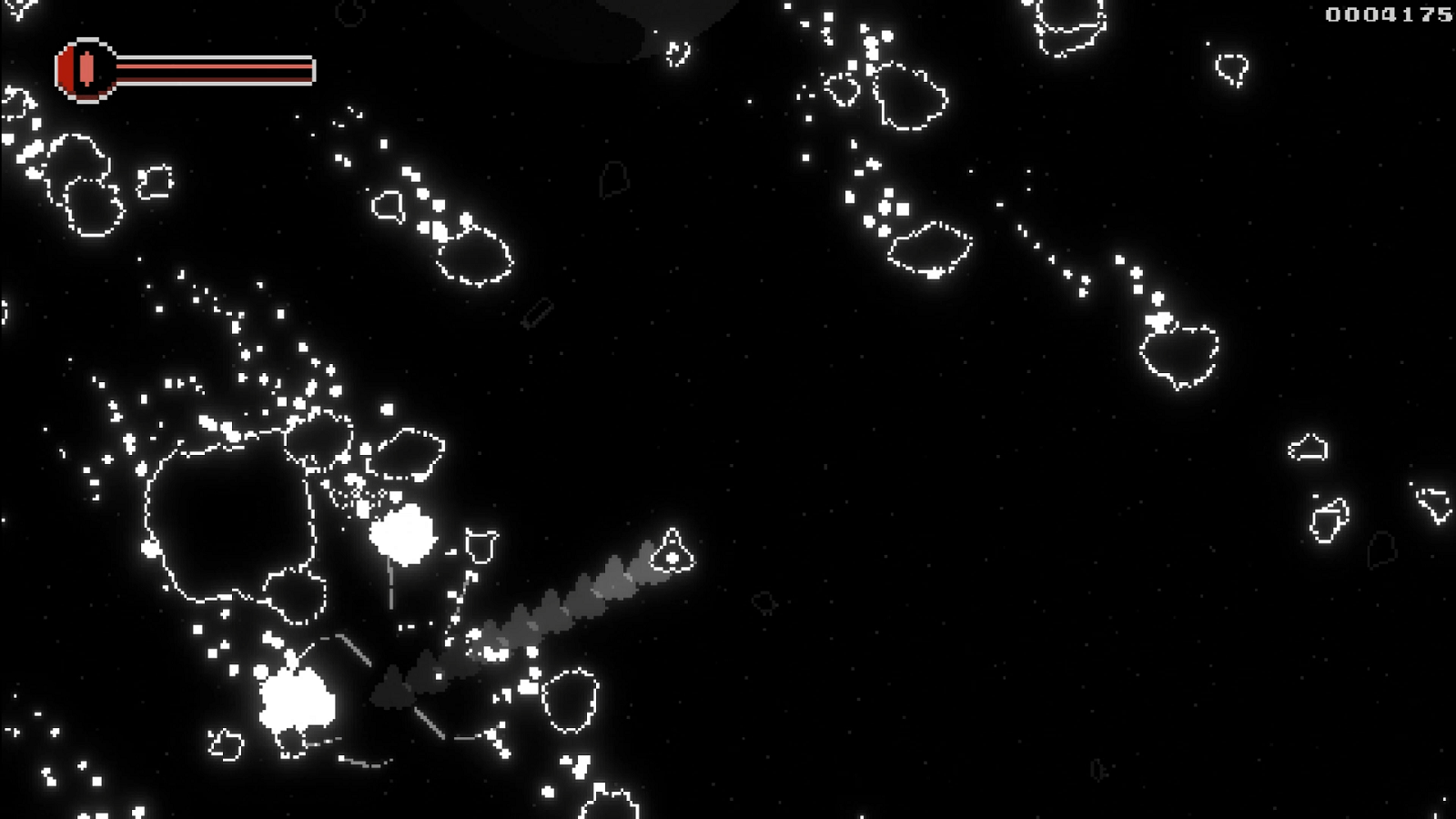 Saving the galaxy from destruction is no small feat, so courageous pilots must be rewarded for their efforts. These valiant pilots will be commended through competitive Steam leaderboards for the entire universe to see. Polish up your skills today by playing the Game Boy stylized prequel, Crome: Before Purgatory, which is available for free on Steam.