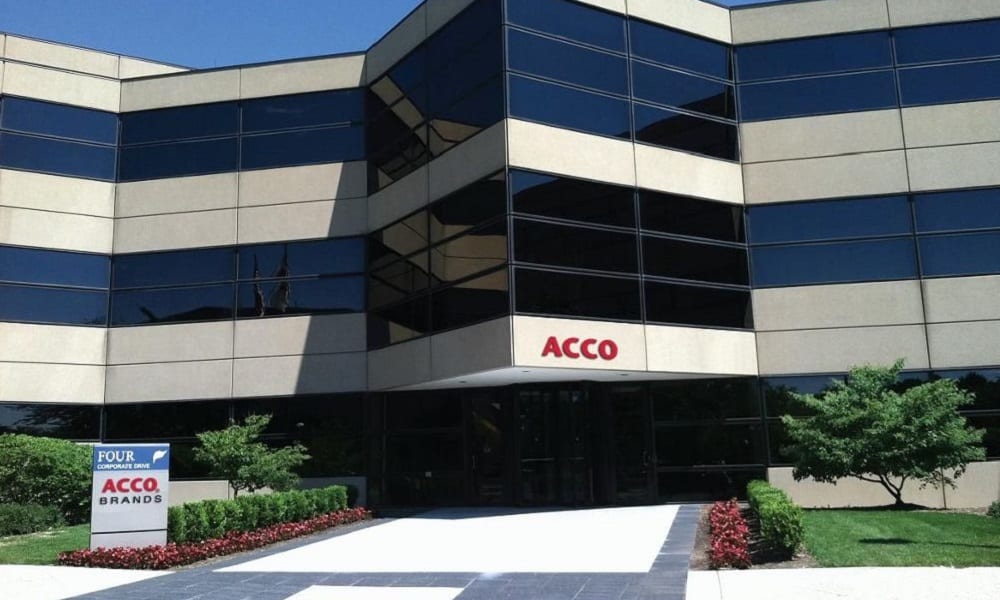 Yesterday, it was announced that third-party video game manufacturer PowerA has been acquired by ACCO Brands Corporation. The PowerA leadership team will remain in Woodinville, Washington, with further terms to be released soon.

Bensussen Deutsch & Associates, LLC (BDA), today announced it has completed a transaction to transfer ownership of PowerA, its award-winning video gaming accessories brand, to ACCO Brands Corporation (NYSE: ACCO). Launched in 2009, PowerA identified a need in the marketplace for third-party gaming controllers, audio headsets, and charging accessories with a focus on exceptional design, quality craftsmanship, and player comfort. For the past 11 years, PowerA has created products that delight gamers and seamlessly extend the unique experiences offered by global brands like Sony, Nintendo, and Microsoft. 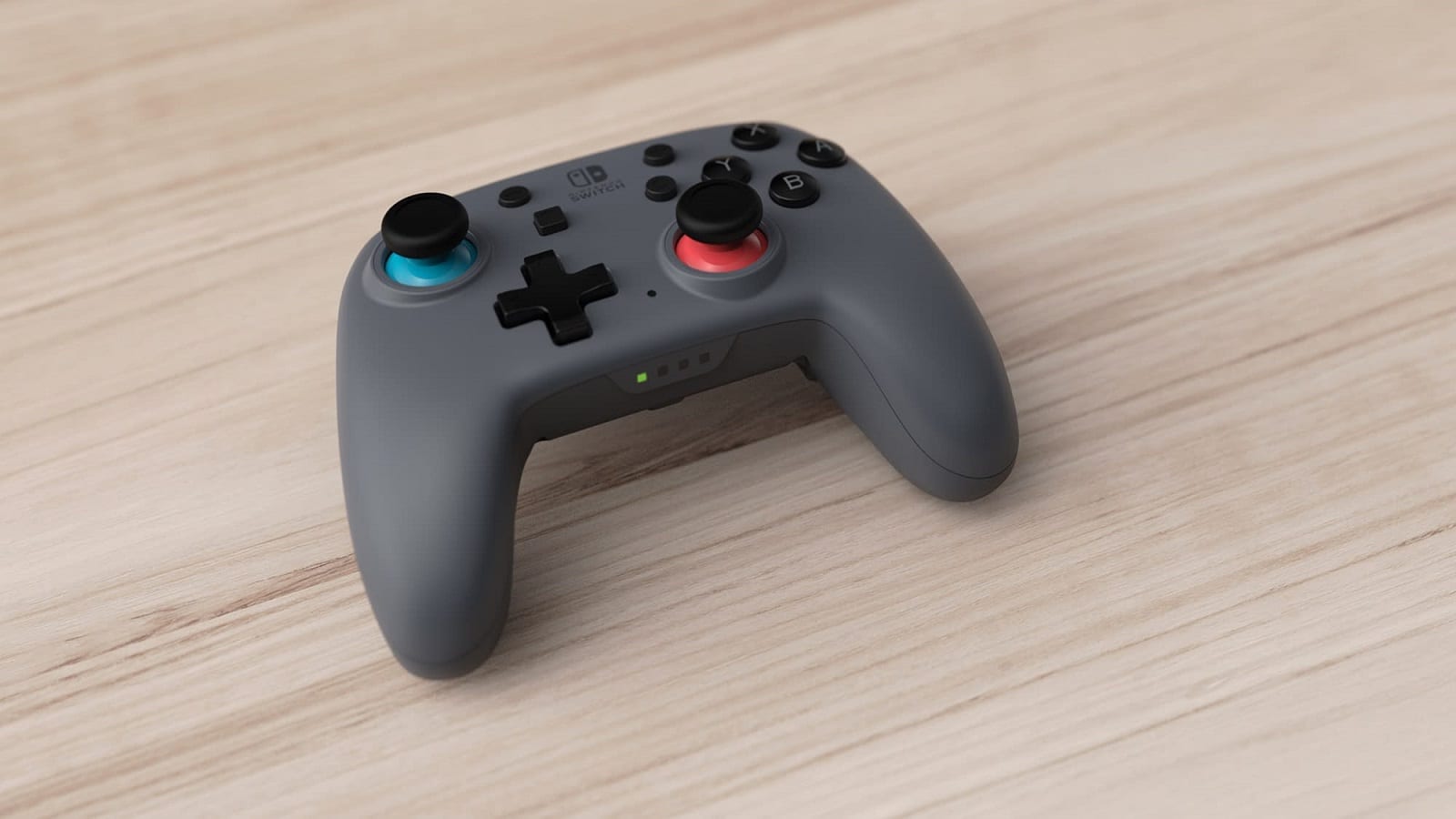 “From our earliest days together, Eric and I formed a partnership focused on understanding what consumers want and creating products that bring joy every day. Whether it’s an awesome gaming controller in a family room, a stadium filled with 70,000 fans wearing team merchandise, or inspiring brand loyalty through the power of merchandise, we’ve had the honor of bringing millions of smiles to people around the world,” said Jay Deutsch, co-founder and CEO of BDA. “PowerA is a great example of where we saw an opportunity to take gaming accessories to a new level and grow an audience of passionate fans. Eric and the entire PowerA team have done an amazing job, and I know along with the terrific team at ACCO Brands, the best days of the PowerA brand are yet to come.”

“Time flies when you’re having fun and building a company that’s all about fun,” said Eric Bensussen, president and co-founder of PowerA. “It’s incredibly rewarding to see the overwhelming love gamers have for our products, and the continued support of our retailer and licensor partners, including some of the largest gaming companies in the world. All of this is made possible by the PowerA crew’s passion, creativity, and complete immersion into the expanding gaming universe. PowerA will be in good company as part of ACCO Brands where it will maintain its pace of expansion as the gaming market continues its hypergrowth across all platforms, including mobile and cloud.”

Terms of the deal are not being announced. The PowerA leadership team and employees will remain with the business and continue to operate out of its worldwide headquarters in Woodinville, Washington. Bensussen will continue to lead the PowerA team.