Mechwarriors 5: Mercenaries is releasing their Legend of the Kestrel Lancers expansion on September 23rd, 2021 for PC and consoles. That same day developer Piranha Games will release a few major updates for the base game as well. You can check out a teaser for the expansion above and read below for more details pertaining to the expansion and update.

MechWarrior 5: Mercenaries – Legend of the Kestrel Lancers Expansion Ready to Deploy on Sept. 23 for Xbox Series X|S, Xbox One X, Xbox One, PC, PlayStation®4, and PlayStation®5 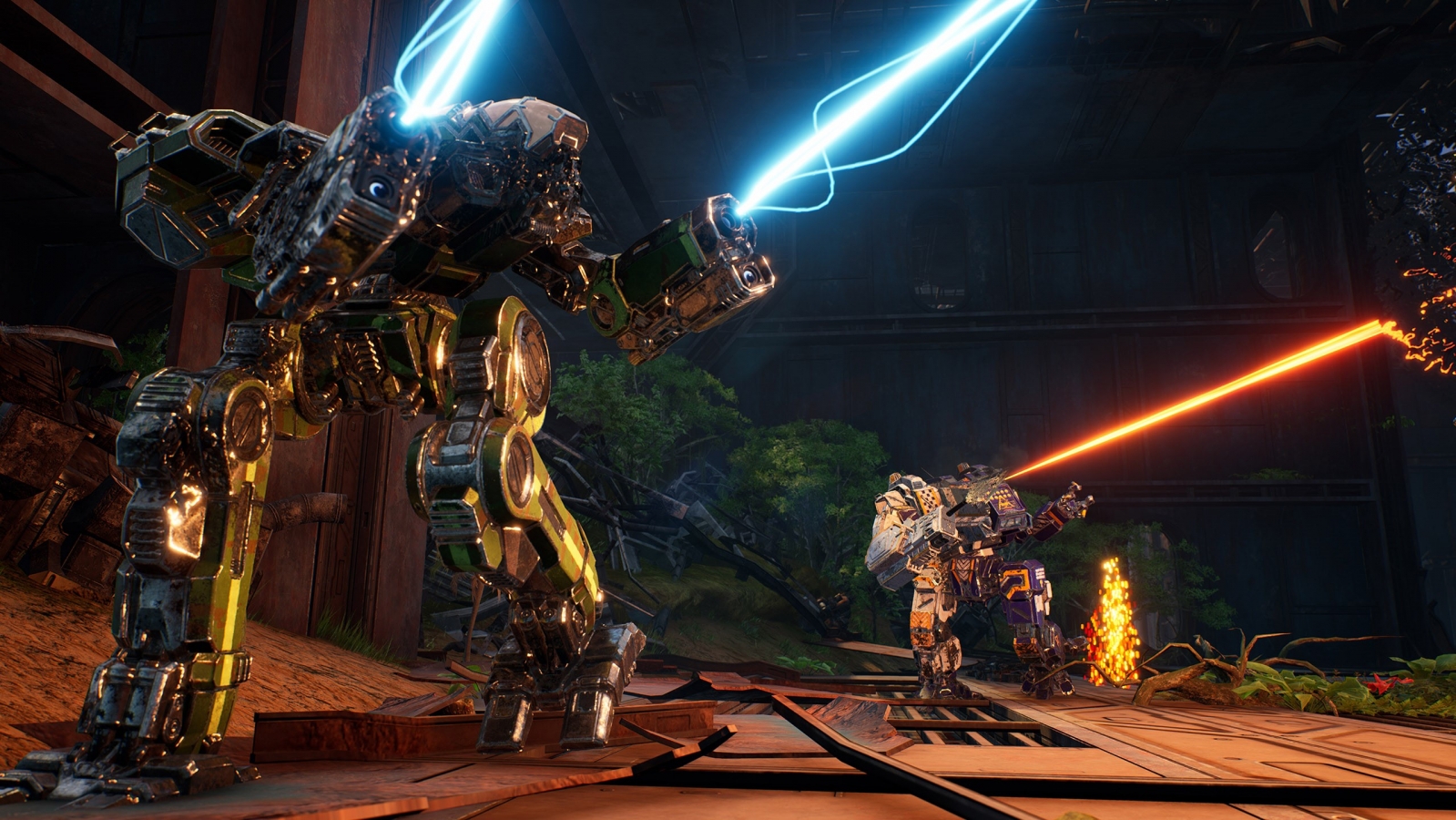 VVANCOUVER, British Columbia – Sept. 16, 2021 – Developer Piranha Games announced today, that a new MechWarrior 5: Mercenaries expansion, Legend of the Kestrel Lancers and major updates for the base game will release Sept. 23, 2021 on Xbox Series X|S, Xbox One X, Xbox One, PS4™ system, PlayStation®5, Steam, GOG.com, and Epic Games Store. Both the expansion and update are packed with first-in-series features focused on bringing a fresh experience to longtime fans and provide an accessible entry point for new players.

The Legend of the Kestrel Lancers expansion departs from the sandbox structure seen in past campaigns and offers a more story-focused experience set during the “Fourth Succession War,” one of the most famous conflicts in BattleTech lore featuring 14 missions and seven “Battle Quests” featuring large-scale conflicts set on custom battle grounds. Improved urban warfare also awaits with Mega Cities that are significantly larger than any Urban Centers previously seen in the MechWarrior 5: Mercenaries. In addition, players can look forward to more All-Out War scenarios, designed to make your hulking squad of building-sized ‘Mechs feel like part of a larger force in the field. All this comes with over 20 new Mech variants, new Jungle and Tourmaline Desert biomes, and a wide array of procedurally generated missions to take Mech warfare to the next level. 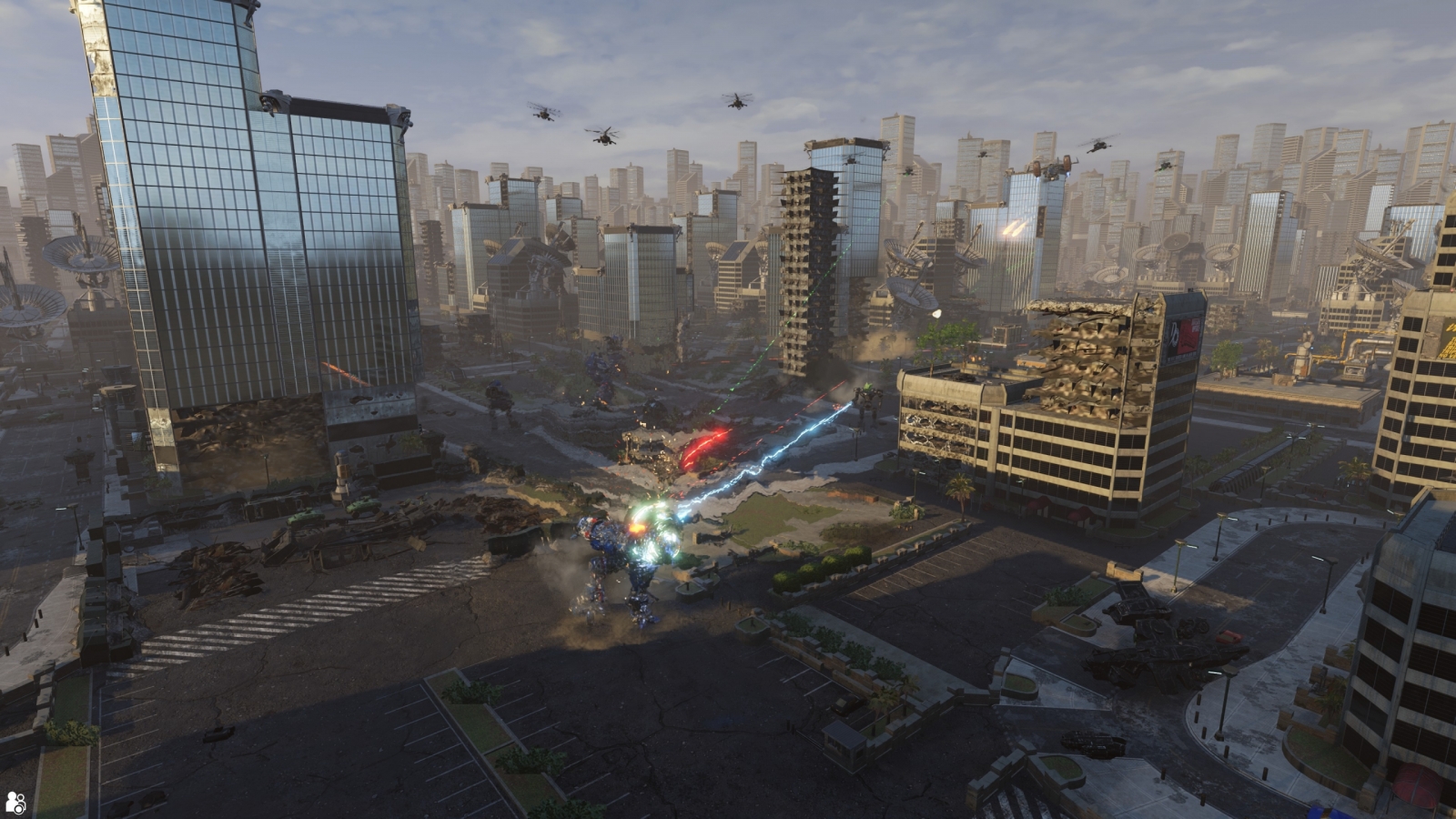 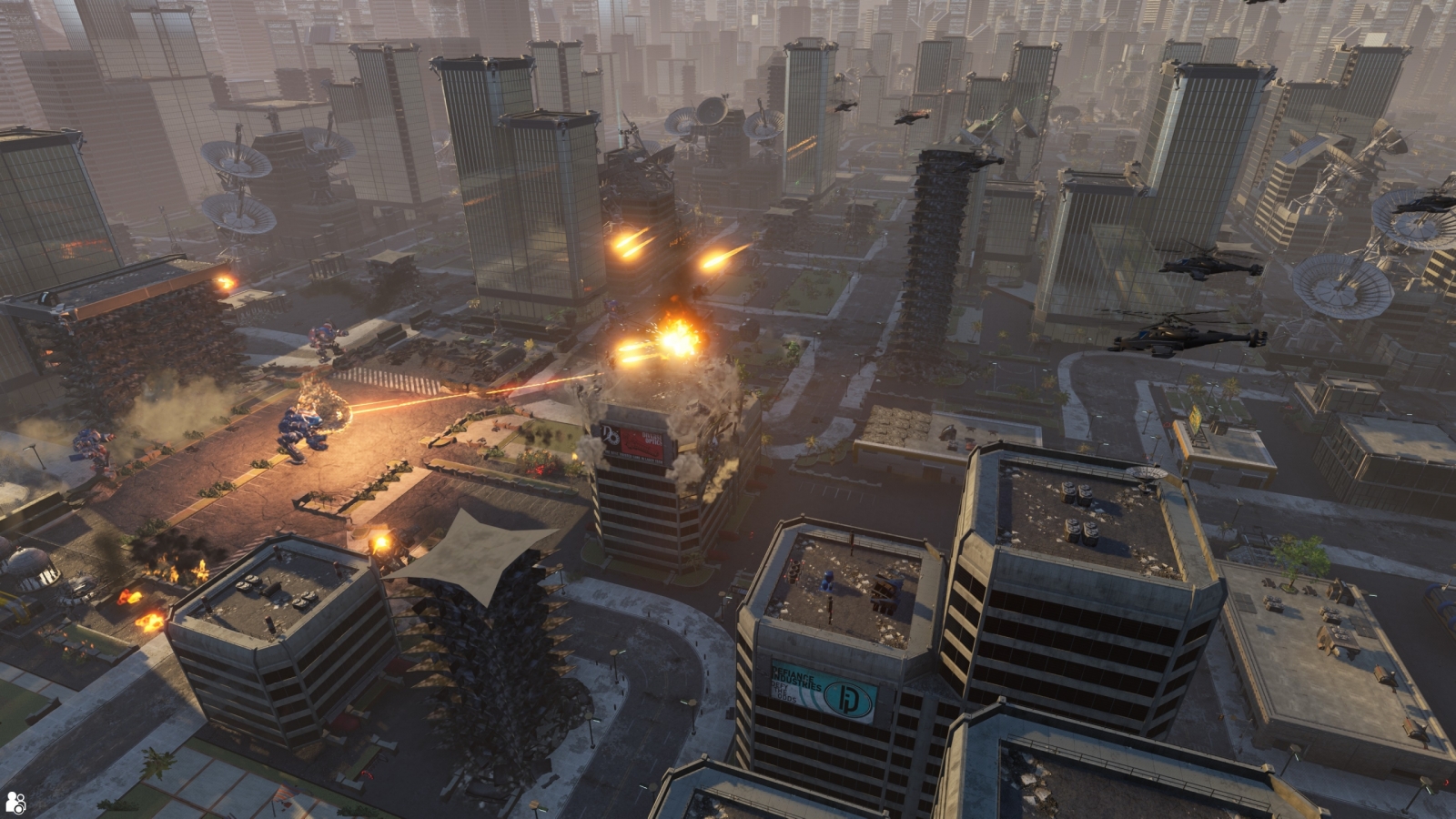 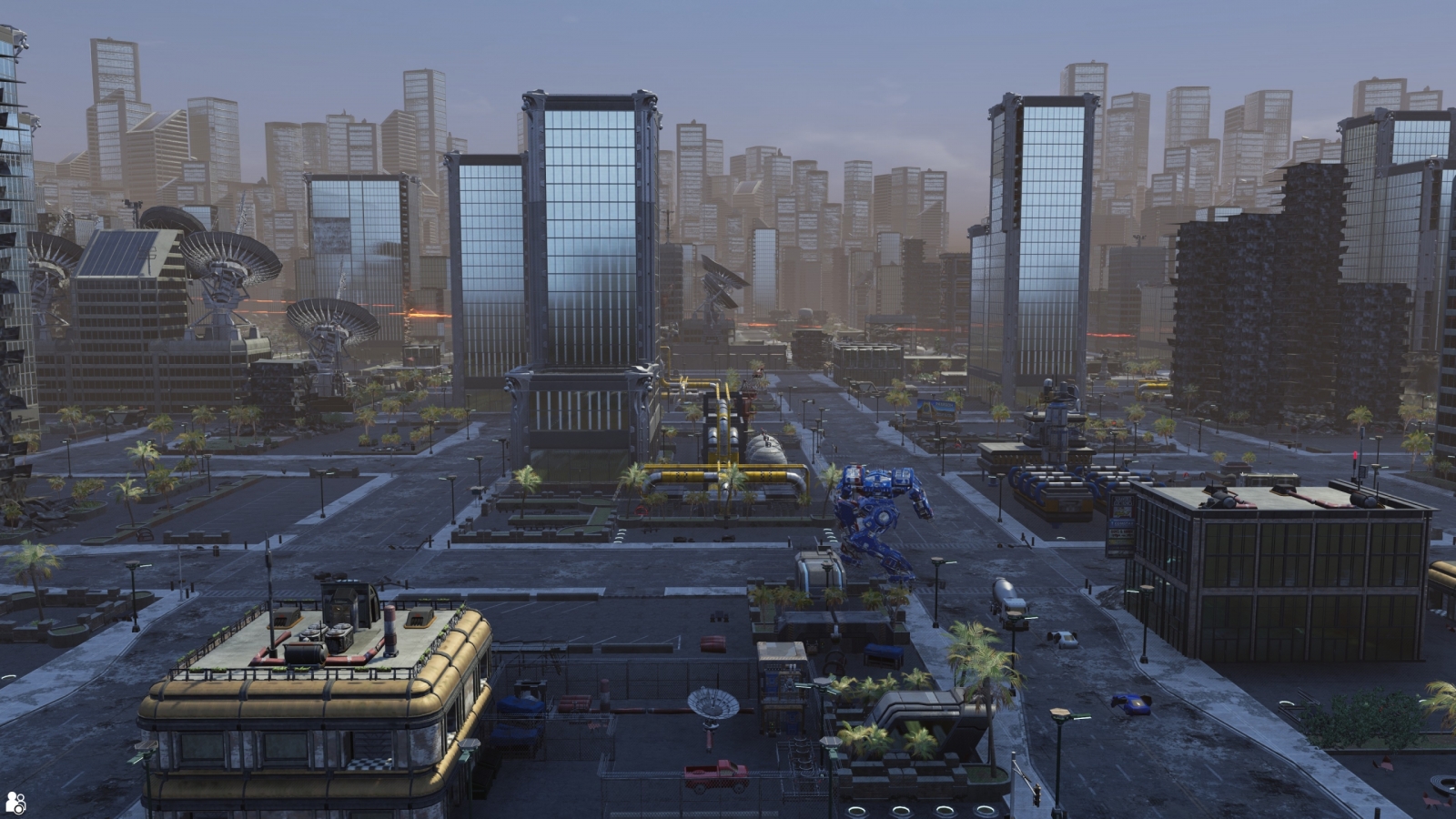 Players can also look forward to a free update to the base game, MechWarrior 5: Mercenaries adding significant first-in-series features, including the introduction of Melee Combat! For the first time in MechWarrior 5: Mercenaries, players will be able to get up-close and personal with rival Mechs with the ability to swing and punch. In addition, for the first time, players will be able to switch between any of the AI-controlled Lance ‘Mechs on a mission. This seemingly small update introduces huge impacts on gameplay, essentially allowing the player to bounce between direct control of each Mech in their squad with the push of a button.

Story Rich Campaign: Set during the “Fourth Succession War,” one of the most famous periods of conflict in BattleTech lore, players can look forward to an epic 14-mission campaign complete with custom dialogue
Urban Warfare: Explore and destroy Mega Cities significantly larger than any Urban Centers previously in the MechWarrior 5: Mercenaries
All-Out War: These grand-scale scenarios are designed to make the player feel like their Mercenary company is part of a larger force at play on the field of combat
New Biomes: The operatic scope of the campaign’s original story calls for equally impressive environments. Players can look forward to exploring new Mega City, Jungle, and Tourmaline Desert biomes on their journey across the galaxy

Melee Combat: For the first-time, players will be able to swing and punch with close quarters mech-on-mech combat
Mech Switching: Take on full direct control of any AI-controlled Lance ’Mechs in any mission with the press of a button

MechWarrior fans can also look forward to a physical box set edition for MechWarrior 5: Mercenaries for PlayStation and Xbox systems this November. More details will be released at a later time. 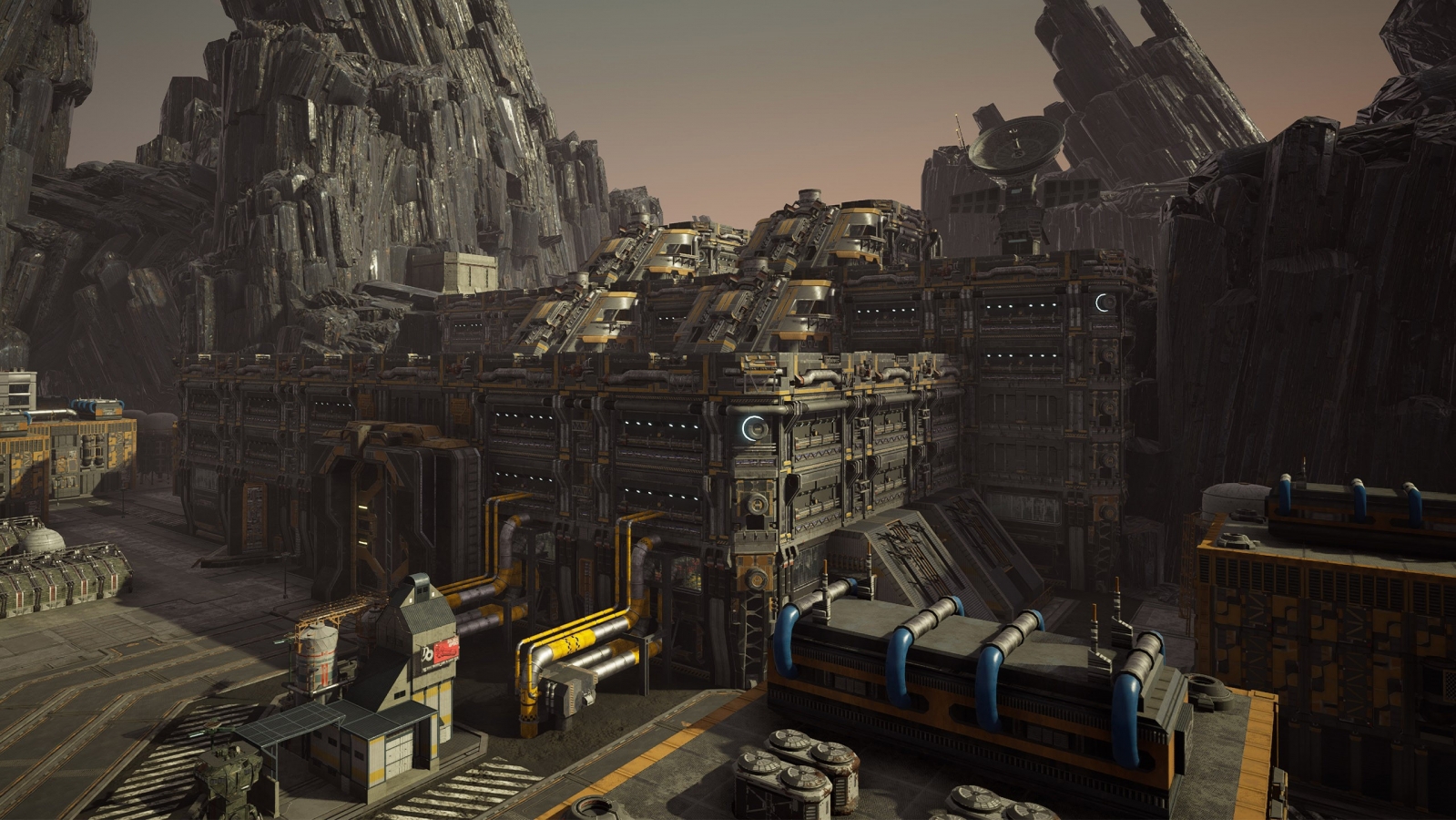 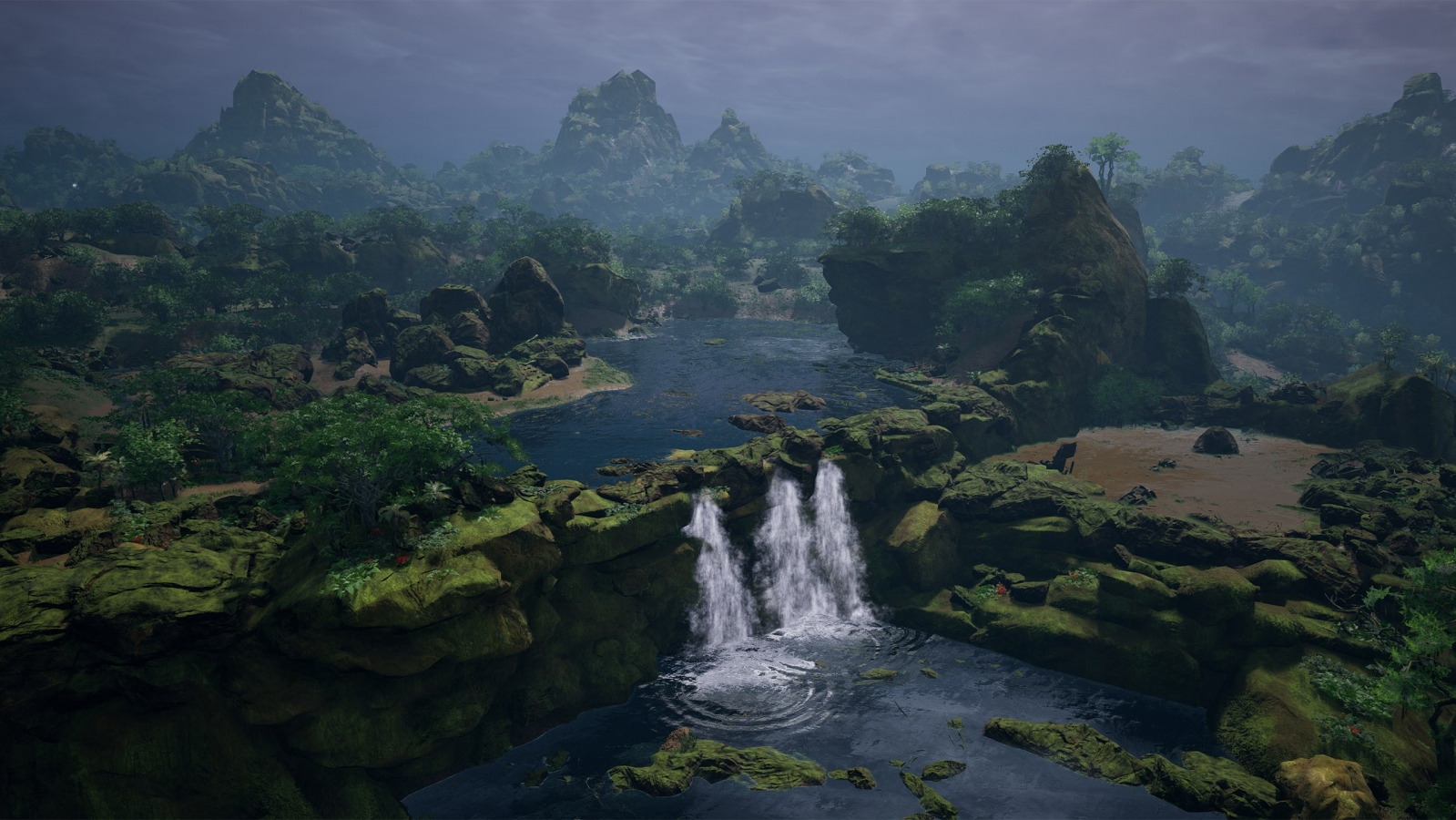 Details about MechWarrior 5: Mercenaries can be found on the official website: https://mw5mercs.com. Stay up to date with the latest from the development team at Piranha Games on Twitter @PiranhaGames and @MW5Mercs, Facebook, and YouTube.

Stay tuned to Gaming Trend for more info on MechWarrior 5: Mercenaries and for all your gaming news!