Developer Piranha Games surprised fans of the MechWarrior series today with news of cross-play, DLC sharing, updated digital contents pack, and a free major update for MechWarrior 5!  Releasing today on the Xbox Series X | S and PC is MechWarrior 5: Mercenaries and the Heroes of the Inner Sphere DLC! Details and screen shots below and be sure to check out the announcement trailer! 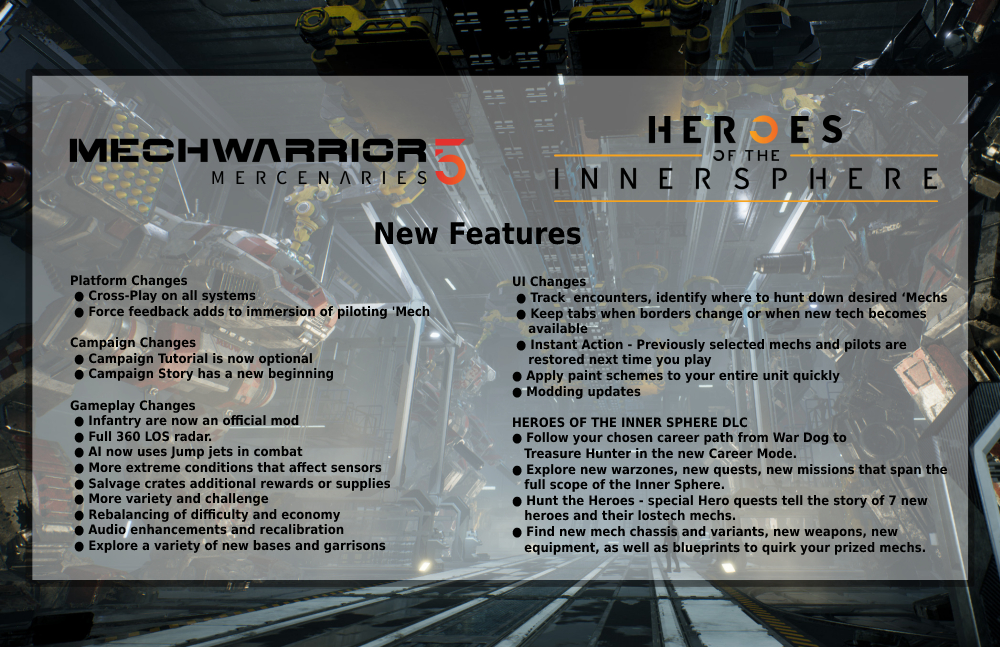 Step inside and become your own weapon of war… Developer Piranha Games, a company in the EG7 global interactive entertainment group, announced today that MechWarrior 5: Mercenaries and the much-anticipated Heroes of the Inner Sphere DLC have launched on Xbox Series X|S and PC via Steam and GOG.com. The “Dropship Edition” celebrates the Steam release with the base game and DLC available for 10% off and players on Microsoft PC and Xbox will receive an exclusive Kobold Hero Mech—complete with a custom loadout, paint job, and AI Goblin pilot—to commemorate the title’s debut on the Xbox Series X|S platform. Mercs on all available platforms can also enjoy an updated digital content pack for a new price of $4.99/€4.99/£3.99 containing:

Packed with Cross-Play support, more than 30 major updates representing over a year of development efforts, a DLC sharing feature, updates digital content pack, and new pricing there has never been a better opportunity to experience MechWarrior 5: Mercenaries!

“On behalf of the entire team at Piranha Games, we’d like to thank the MechWarrior community for their continued support and feedback which has allowed us to deliver the best version of MechWarrior 5 to the Xbox and PC platforms today,” said Russ Bullock, President and Executive Producer at Piranha Games. “Additionally, the fantastic support from the EG7 group has allowed us to share the MechWarrior universe and the newly added features like Cross-Play support and DLC sharing with a wider audience and expand our amazing community.”

About MechWarrior 5 Mercenaries and Heroes of the Inner Sphere DLC

The merc life of a MechWarrior BattleMech pilot continues in the Heroes of the Inner Sphere DLC. Follow your chosen career path from War Dog to Treasure Hunter in the new Career Mode. Explore new warzones, new quests, and new missions that span the full scope of the Inner Sphere. Hunt the Heroes with special quests that tell the story of seven new heroes and their lostech mechs. Find new mech chassis and variants, weapons, equipment, as well as blueprints to quirk your prized mechs.

“Working with Piranha Games on MechWarrior 5: Mercenaries gave us first-hand exposure to the team’s commitment to its fanbase,” said Robin Flodin, CEO at EG7. “We are proud to support the developers in introducing the beloved MechWarrior franchise to a wider audience with today’s global launch.”

Here’s a few new screen shots to hold you over until you get your hands on the DLC: 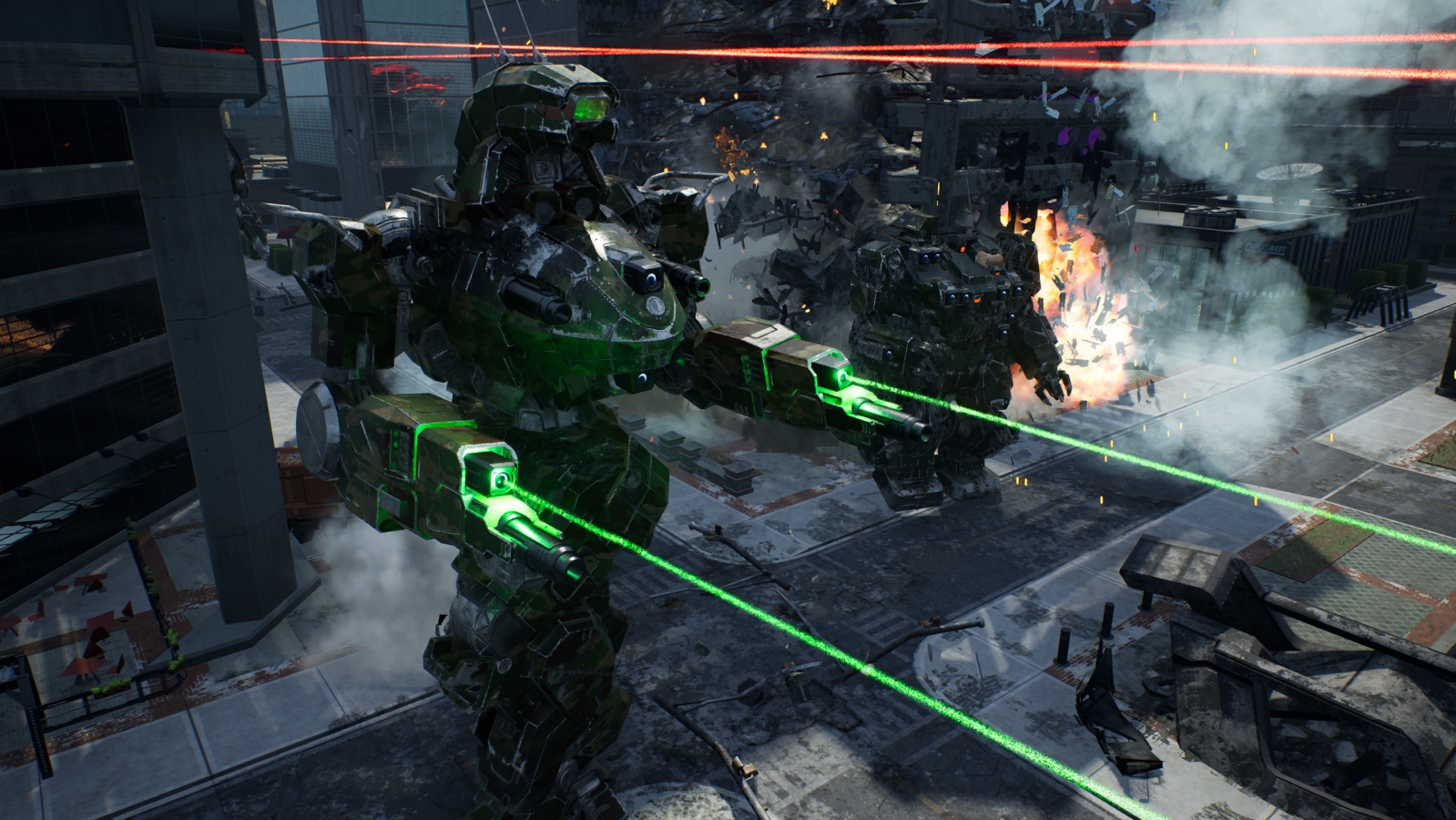 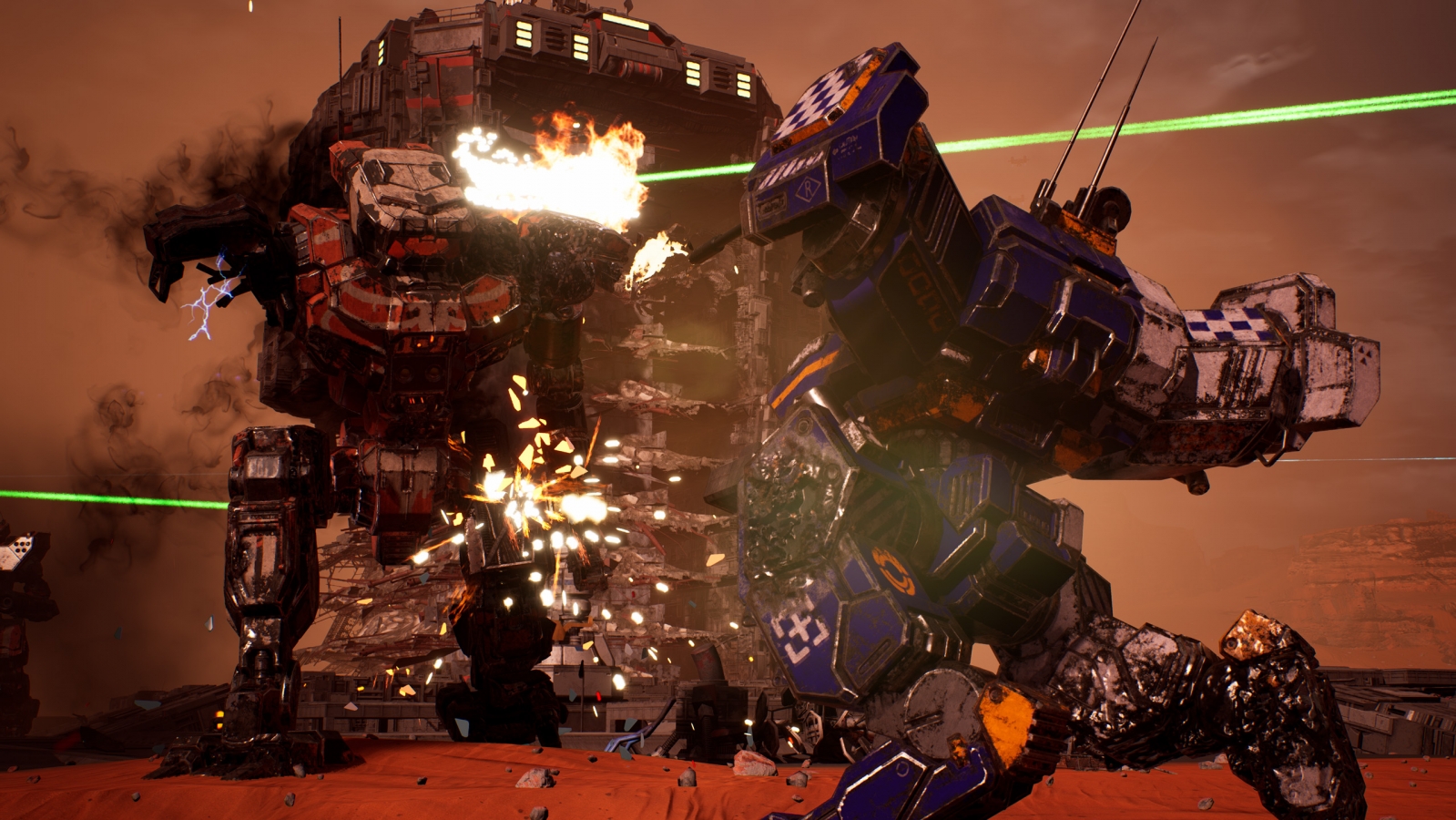 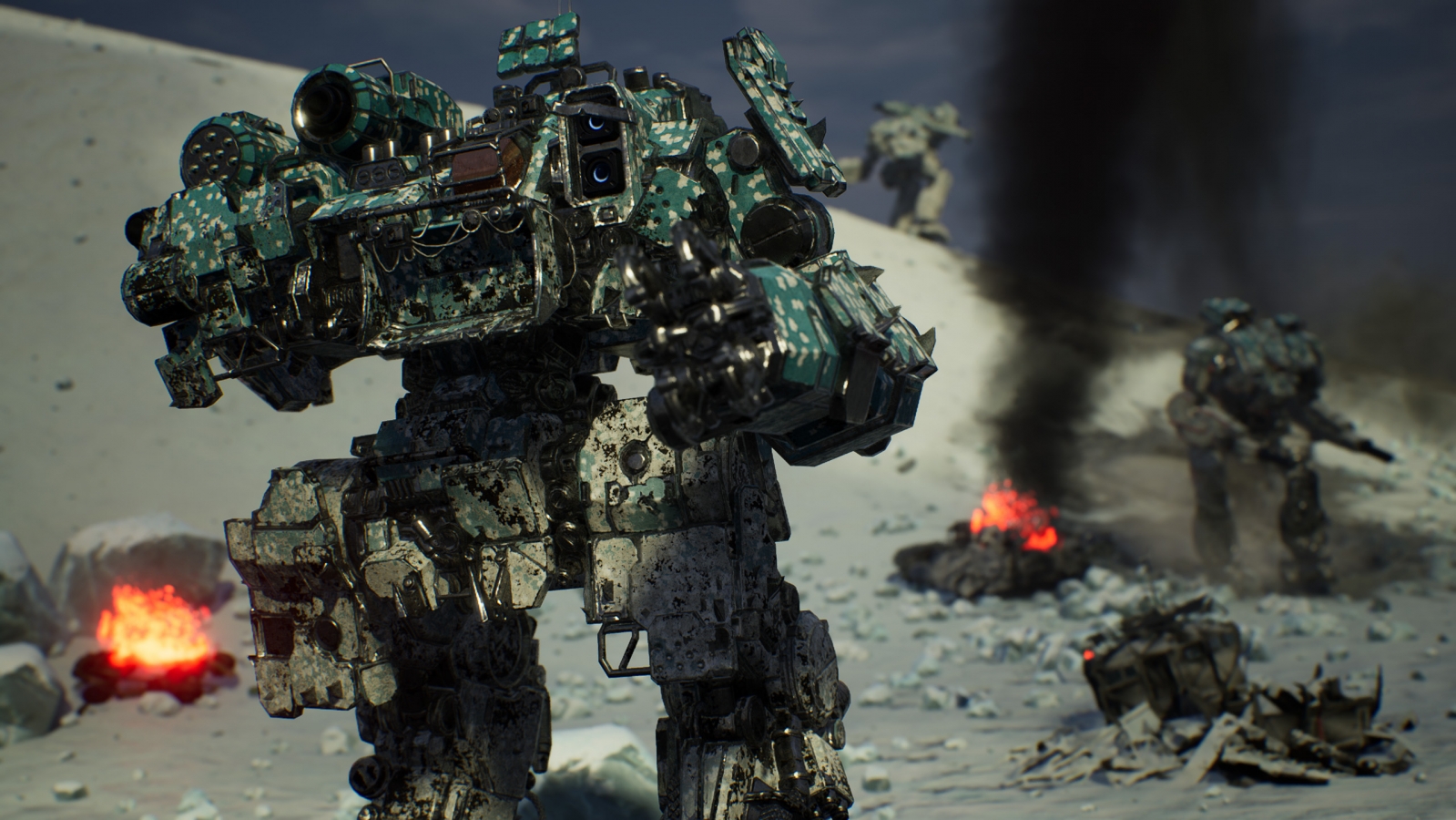 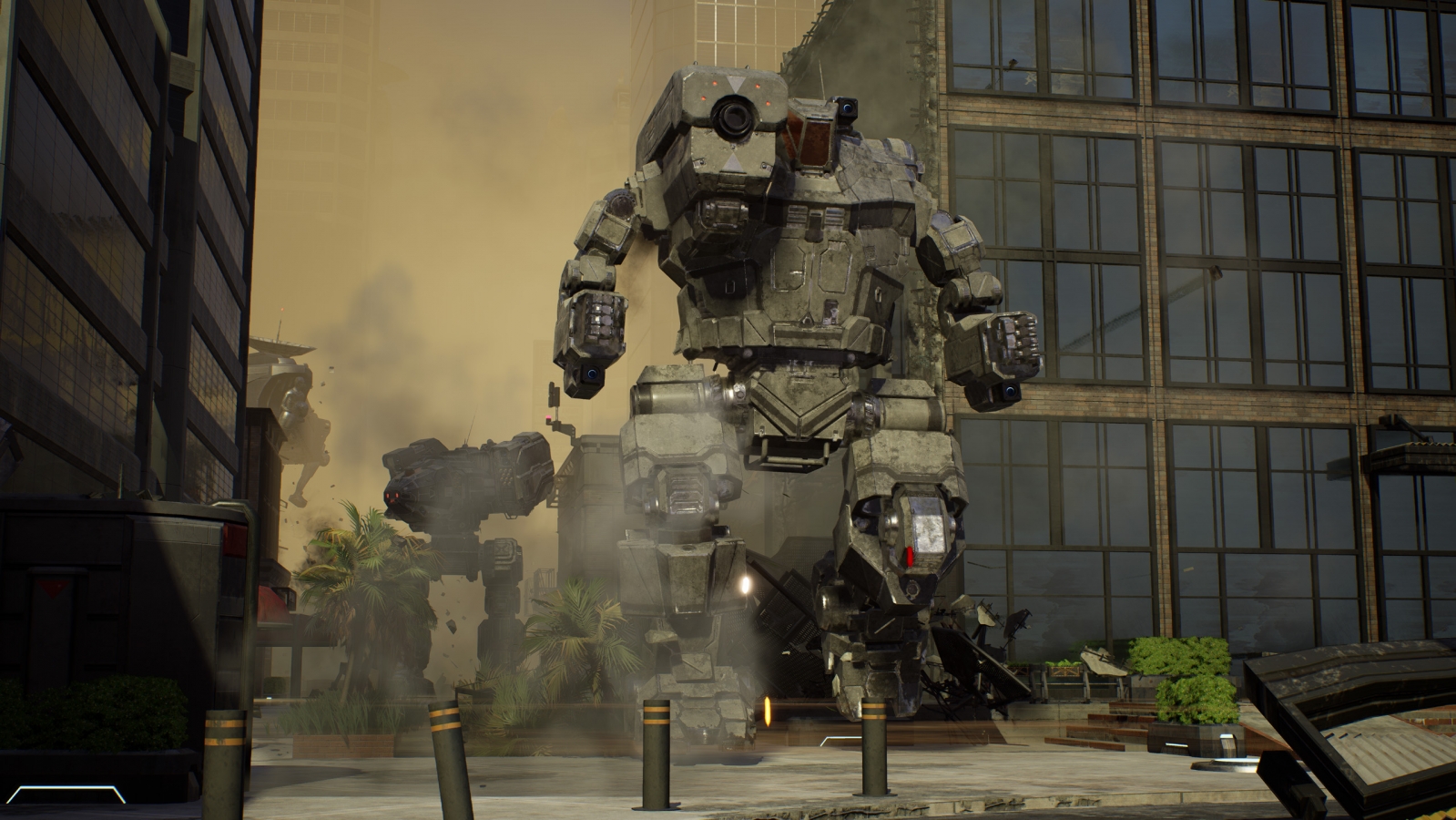 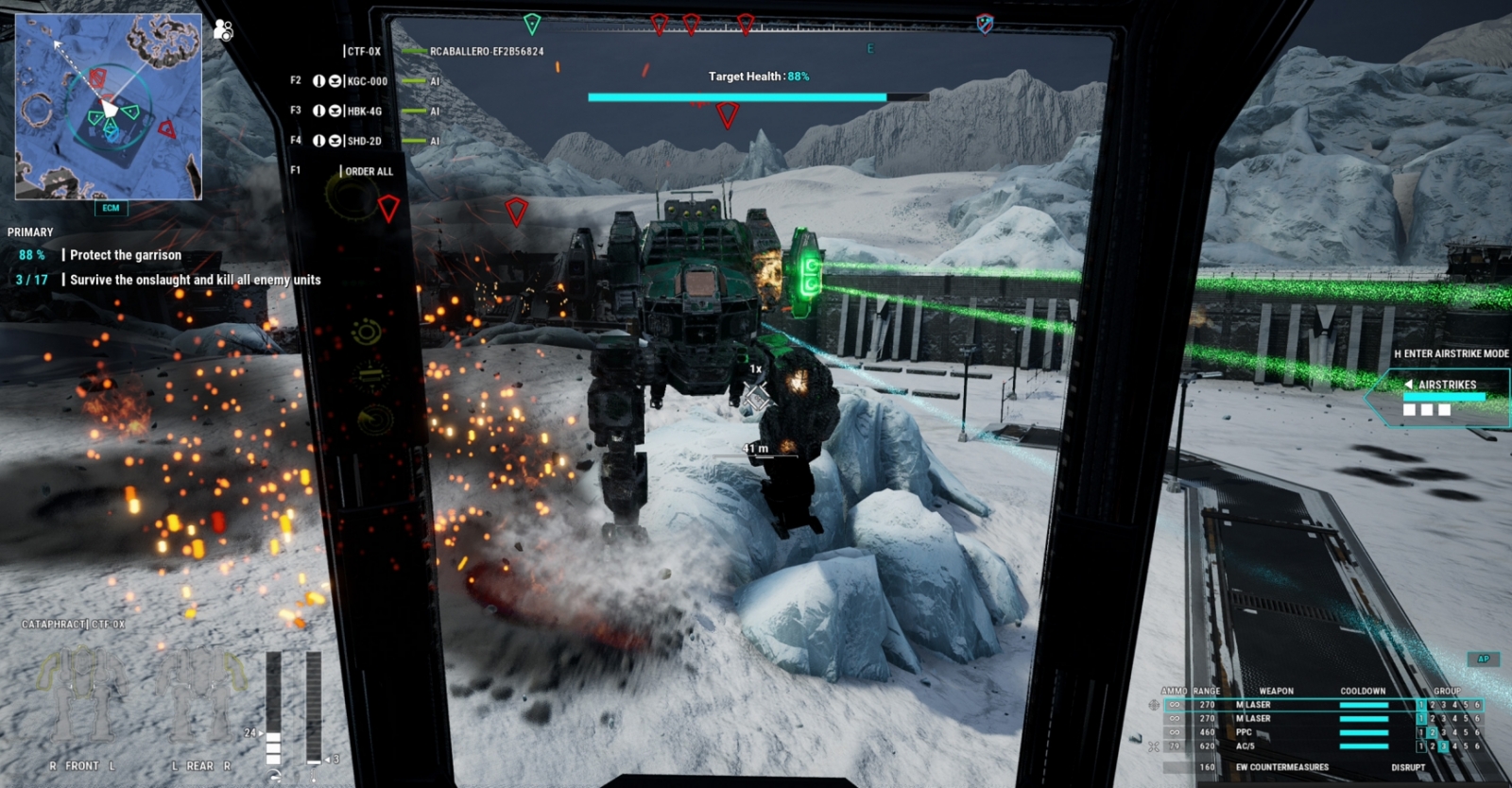 Stay tuned to Gaming Trend for more info on MechWarrior 5!