GamesGus recently announced that it will release its puzzle game New Rue Eur for iOS and Android on March 15. The game will task players with matching car license plates in order to reach different locales within Europe.

New Rue Eur is a unique puzzle game in which you will have to control the traffic by combining license plates with the same letters. Make the combination as long as you can to win more coins and get some advantages.

New Rue Eur features cars, vans and trucks, as well as damaged vehicles, ambulances and fire trucks. In some levels, you will have to make calculations with the numbers contained in their license plates too! 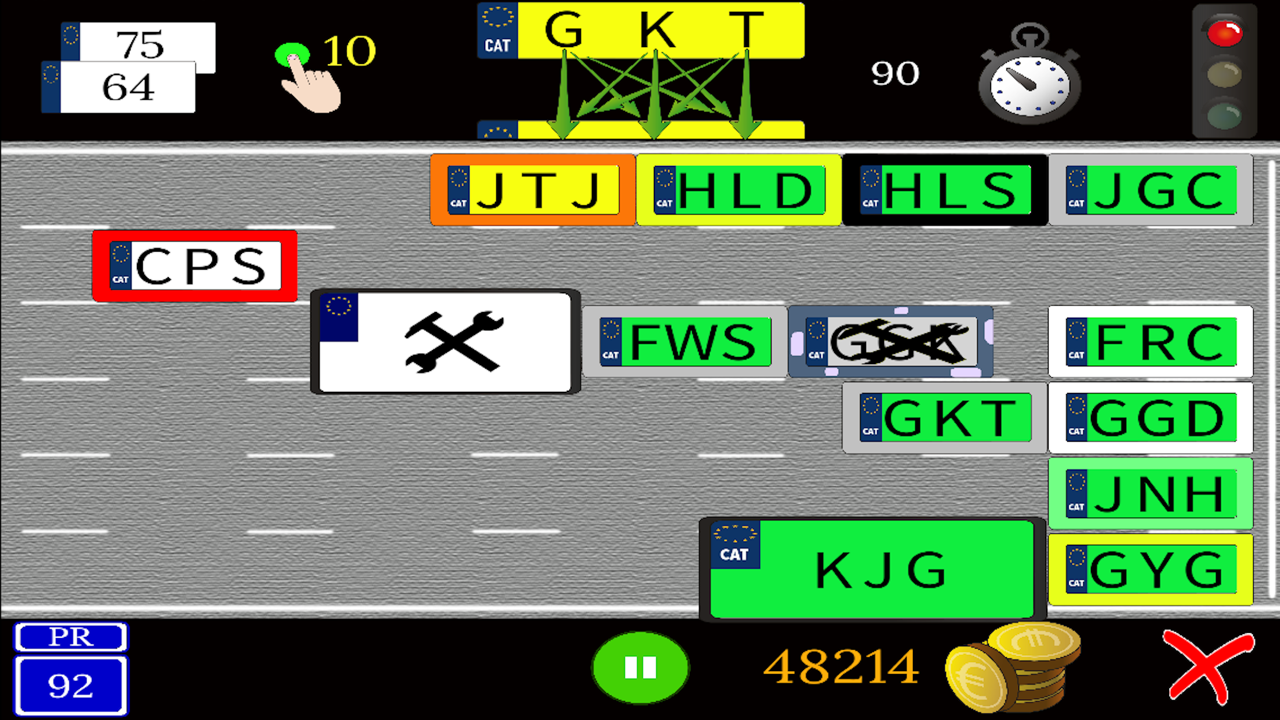 At the time of release, you will be able to combine the license plates of three different European countries such as Catalonia, Spain and France. More territories will be added soon.