The highly anticipated Marvel’s Midnight Suns, a new card-based tactical action RPG from Firaxis Games and 2K, is set to launch on December 2nd, 2022 for PC, PS5, and Xbox Series X|S. During the Disney D23 Expo a new trailer was released (seen above) along with the intro to the new Marvel’s Midnight Suns Prequel Shorts, which can be found below. Read on for more info on both the game and the prequel shorts:

2K and Marvel Entertainment announced today Marvel’s Midnight Suns will launch on December 2 for Windows PC, Xbox Series X|S and PlayStation 5 — pre-orders are available today. Launch timing for the Xbox One, PlayStation 4 and Nintendo Switch versions of the game will be shared at a later date.

The announcement was made as part of the Disney and Marvel GAMES SHOWCASE and featured a new gameplay trailer that showcases the full breadth of what players can do in Marvel’s Midnight Suns. As a new and customizable Marvel character, The Hunter, players will lead a powerful team of supernatural Super Heroes facing growing unholy threats and experience a tactical Marvel game unlike any other. 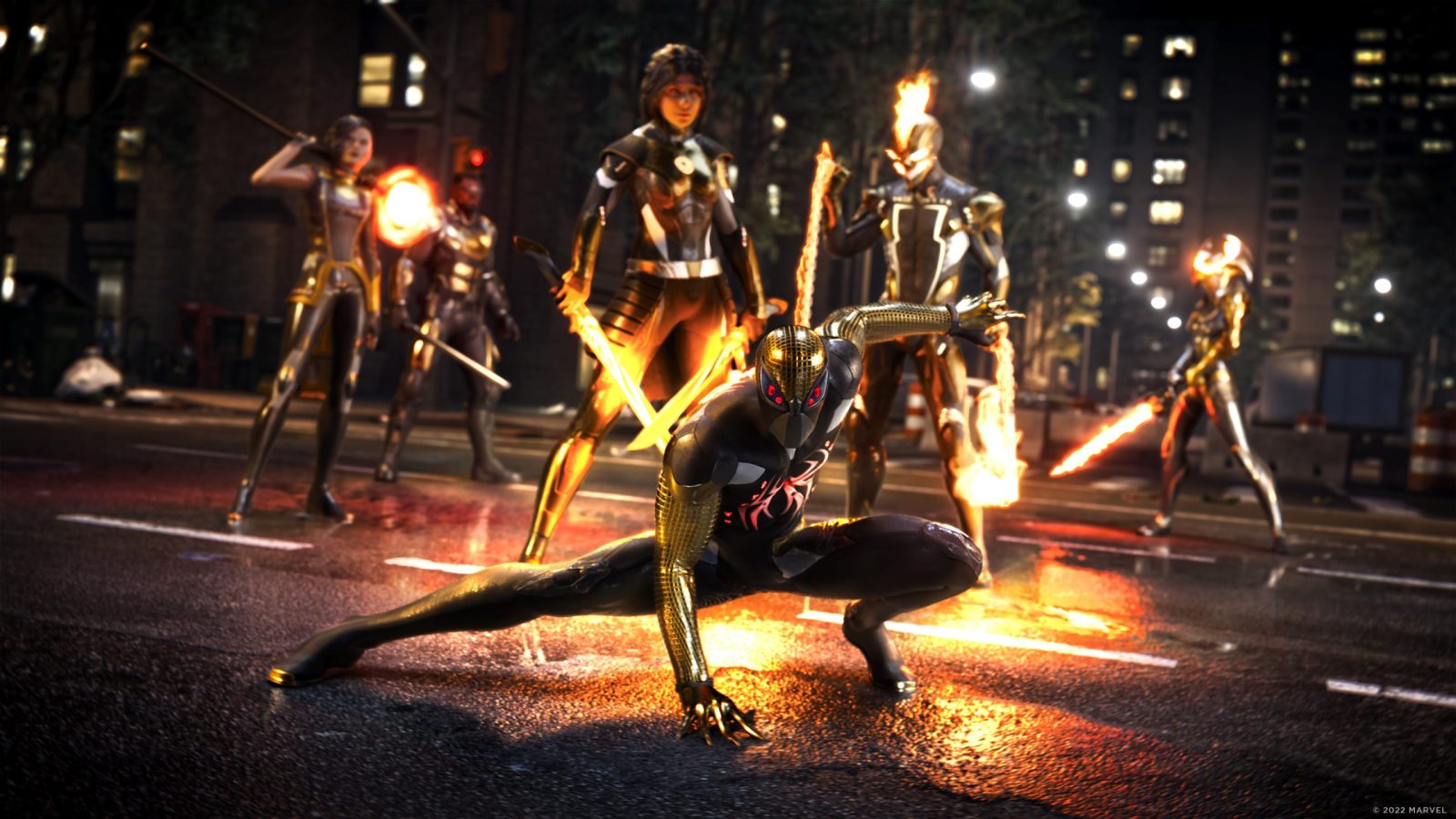 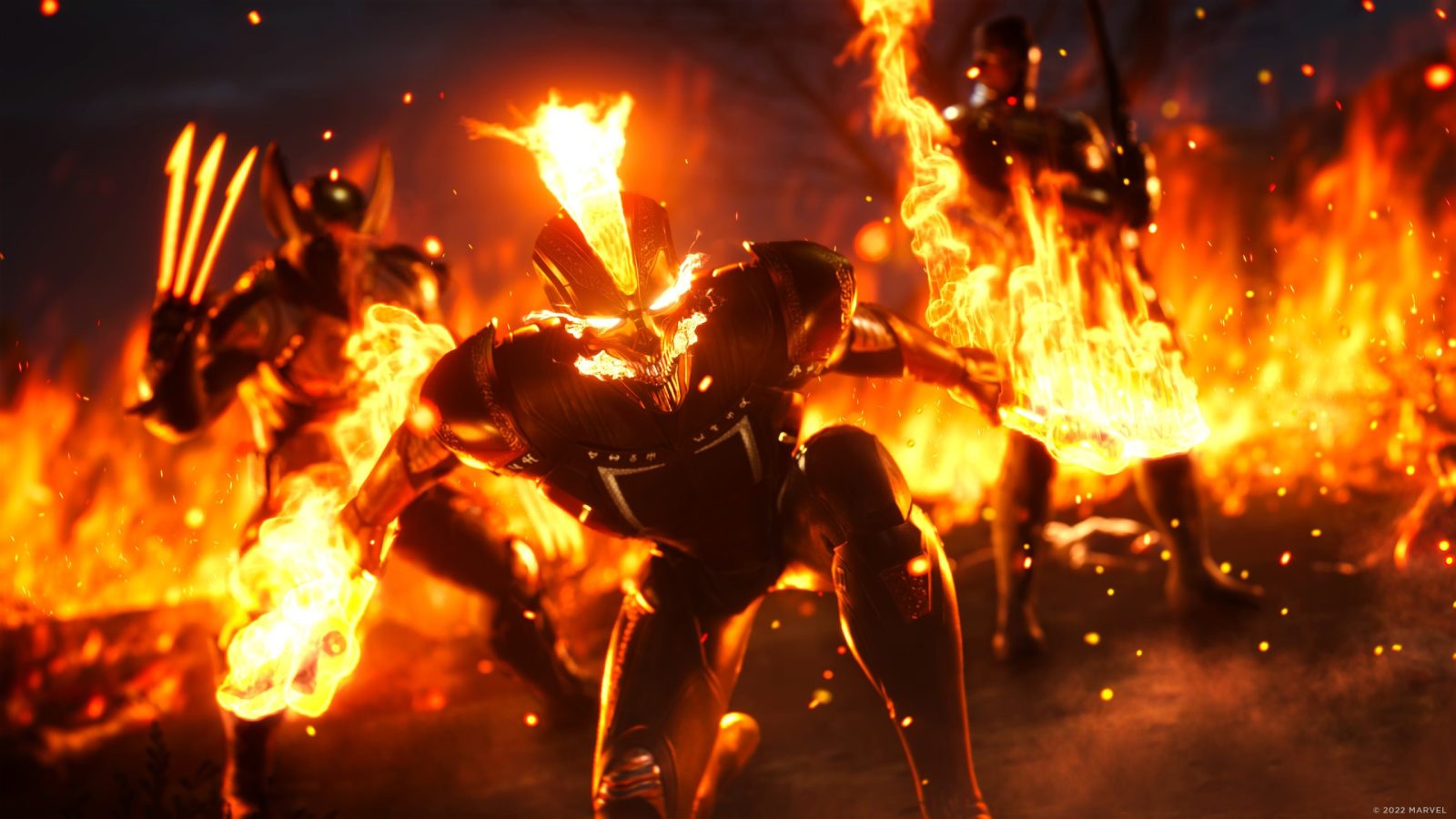 “In Marvel’s Midnight Suns, we knew we had a really cool opportunity to dive deep into the dark side of Marvel and introduce some supernatural heroes that may be new to many Marvel fans,” stated Jake Solomon, creative director at Firaxis Games. “Prequel Shorts sheds light on the events leading up the game and really brings the world of Marvel’s Midnight Suns to life.”

As part of the announcement of Prequel Shorts, 2K and Marvel Entertainment debuted the opening intro and shared that the first short video will premiere on Halloween — October 31, 2022 — via the Marvel Entertainment YouTube channel. Marvel’s Midnight Suns Prequel Shorts is being animated by the talented teams at Sun Creature Studio and DIGIC Pictures; each video is currently scheduled to be released weekly. 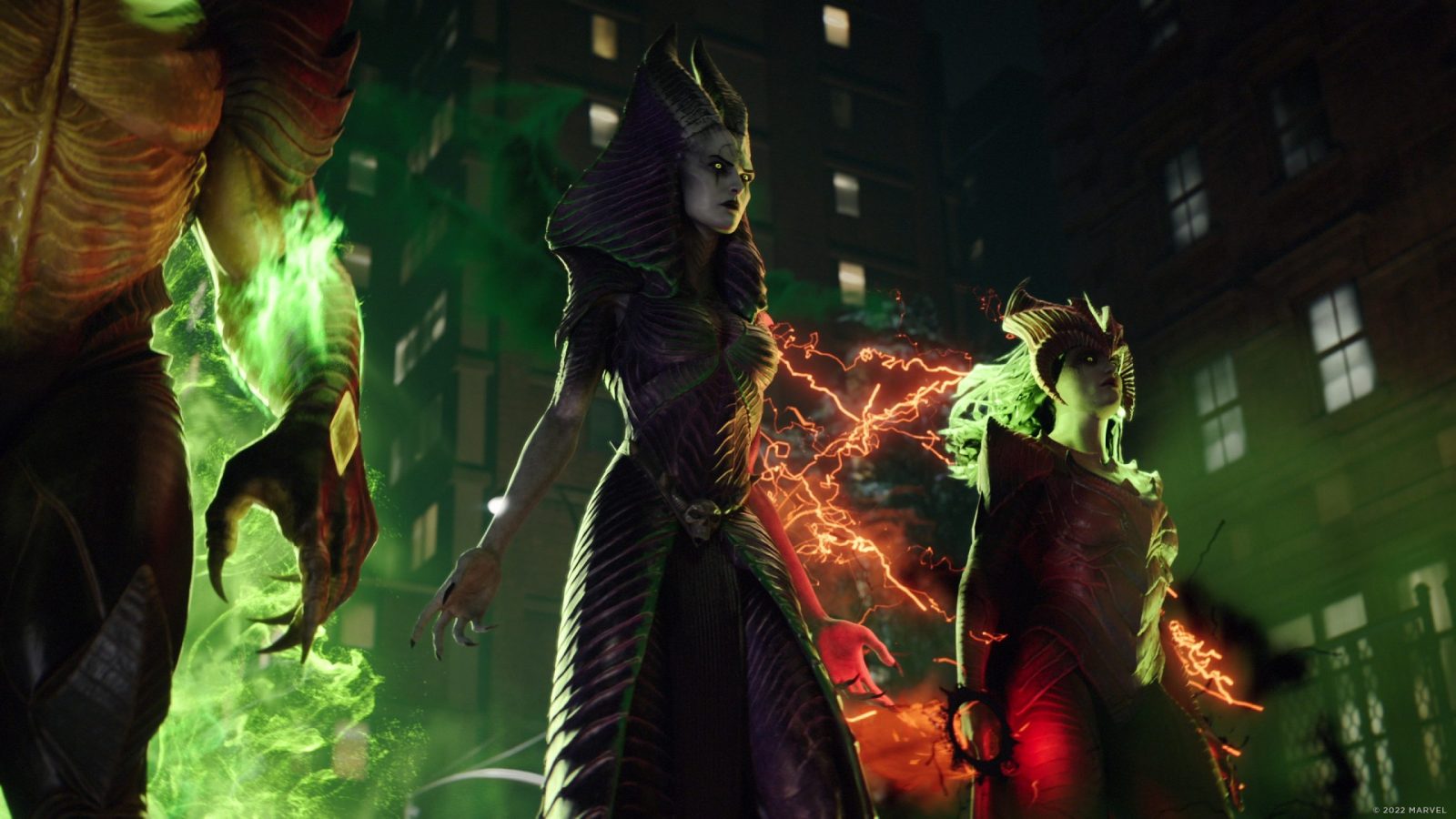 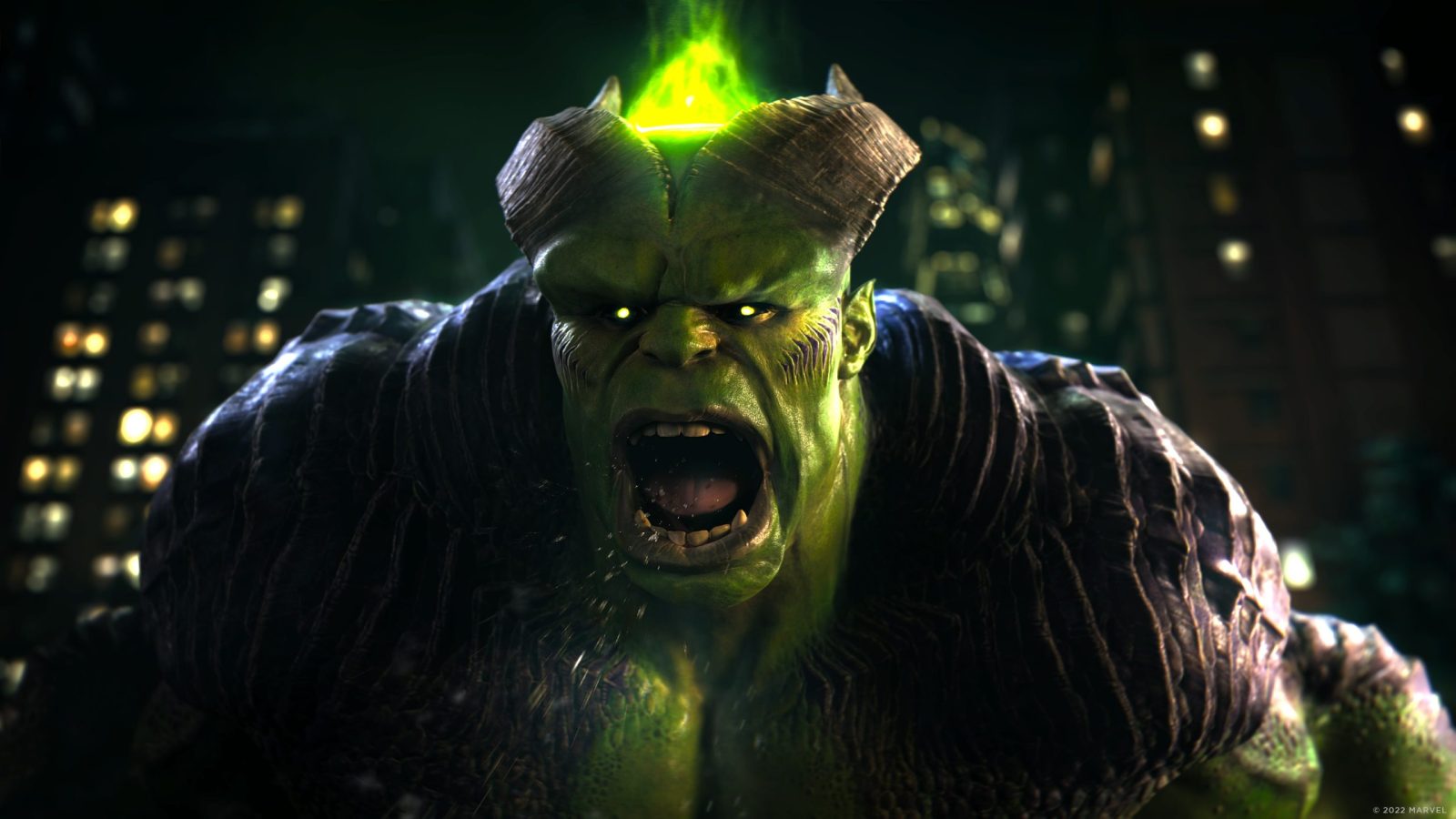