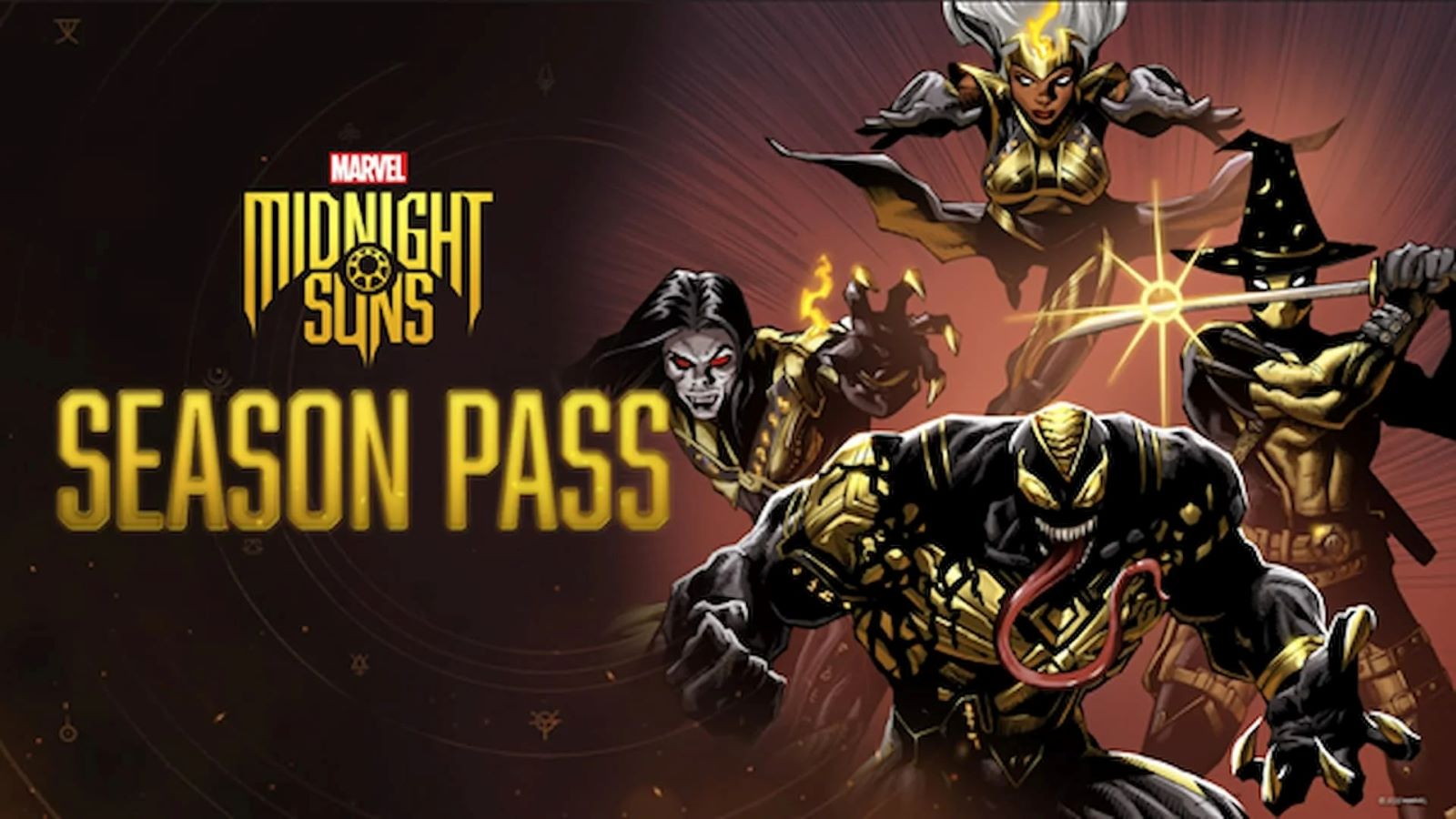 The best is yet to come with details surrounding the season pass for Marvel’s Midnight Suns being revealed. Deadpool, Venom, Morbius, and Storm headline the content lineup. The season pass will also include new abilities, story missions, and outfits. You can check out the season pass trailer featuring the merc with the mouth himself below:

Today, 2K and Marvel Entertainment announced details for the Marvel’s Midnight Suns Season Pass, available as part of the Legendary Edition of the game and for individual purchase. Containing some of the most popular and beloved characters from across the Marvel Universe, details around the Season Pass were revealed by the Merc with a Mouth himself, Deadpool, alongside ferocious new artwork by popular comic book artist Ryan Stegman.

The Season Pass includes four DLC packs to add even more allies to your roster, including:

DLC Pack #1 – Deadpool: A foulmouthed mercenary with a heart of gold, Deadpool has a penchant for grisly violence and lighthearted, fourth-wall breaking wisecracks;

DLC Pack #2 – Venom: Spider-Man’s nemesis and one of the main game’s bosses, Venom turns playable hero in DLC #2, armed with all of the same symbiote attacks that once threatened the lives of the Midnight Suns;

DLC Pack #3 – Morbius: One of the original comic book Midnight Sons, Morbius is an accomplished biochemist who, in an attempt to cure his own rare blood disease, turned himself into a living vampire;

DLC Pack #4 – Storm: A powerful member of the X-Men, Storm has the ability to generate and manipulate wind, lightning, rain, and other types of weather to her will.

In addition to these heroes and their respective new abilities, each of the four post-launch DLC packs included in the Season Pass will introduce new story missions, a new upgrade for the Abbey, and a selection of new skins and outfits.