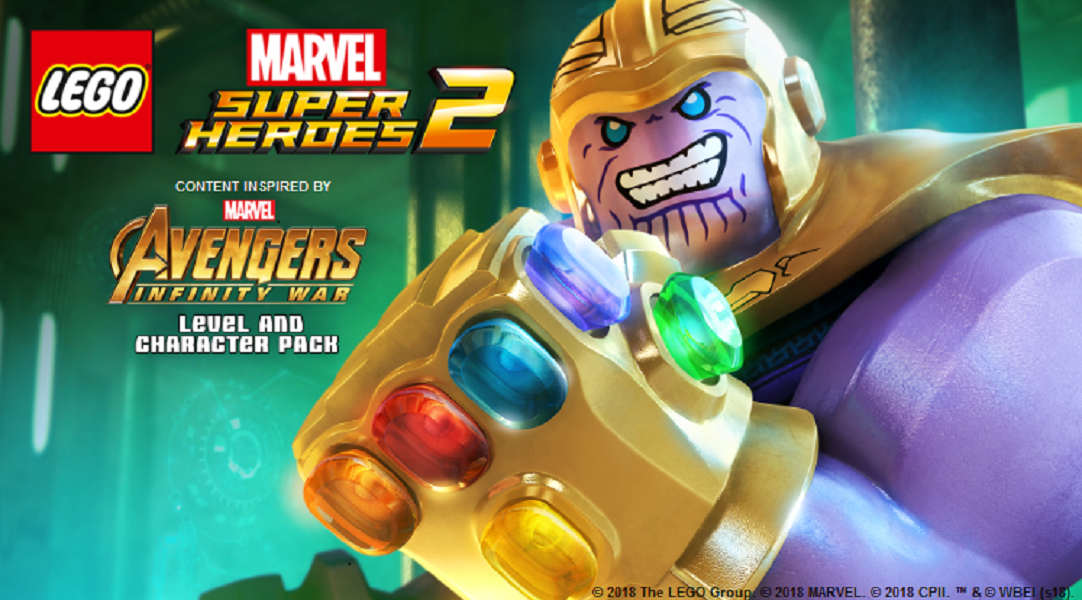 This DLC pack will contain a level and characters straight from the comics as a way of celebrating the upcoming film, Marvel’s Avengers: Infinity War.

This action-packed level offers players the chance to control Thanos, one of the most dangerous Super Villains in the Marvel Universe, and his ruthless army. The Mad Titan and the Children of Thanos have invaded Attilan to take on Black Bolt and the Inhumans in an all-new original game level. Working as a team, the menacing crew must work their way through the various levels of Attilan before they are given the opportunity to break through to Black Bolt’s throne. New unlockable characters Thanos, Corvus Glaive, Cull Obsidian, Proxima Midnight, Ebony Maw, Hulkbuster 2.0, and Groot (Avengers: Infinity War) add to the main game’s roster of over 200 Super Heroes and Super Villains.