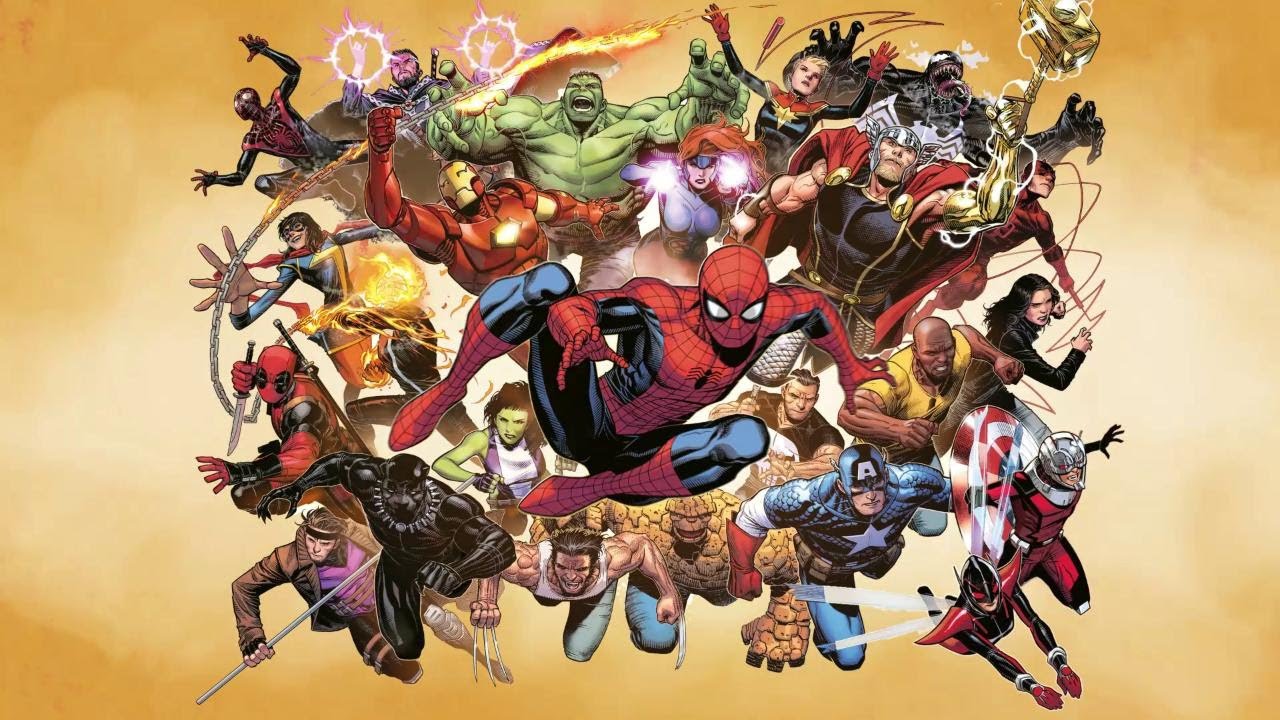 From the shift in editor-in-chief to the cancellation and announcement of a slate of new titles, Marvel has announced that it will undergo a relaunch of its current line of comics. The new initiative will begin this May, and Marvel has released a trailer for the upcoming event.

While not much is known about the initiative right now, Editor-in-chief C.B. Cebulski has assured fans that the company is enthusiastic with future changes. “I can say, walking through these halls, I have never seem more enthusiasm and more excitement for where Marvel Comics is going this year,” Says Cebulski in the video. “Not since Marvel NOW! have we have we had such an overarching, line-wide change of talent on the Marvel Comics line.”

With the recent success of the Black Panther film, grossing more than $400 million worldwide as of February 19 according to Box Office Mojo, we’re sure that Marvel has some great comic ideas in the future to complement its successful movie efforts. Check out our interviews with Gwenpool writer Christopher Hastings and Great Lakes Avengers artist Will Robson, and stay tuned for more news beyond the page here on Gaming Trend.