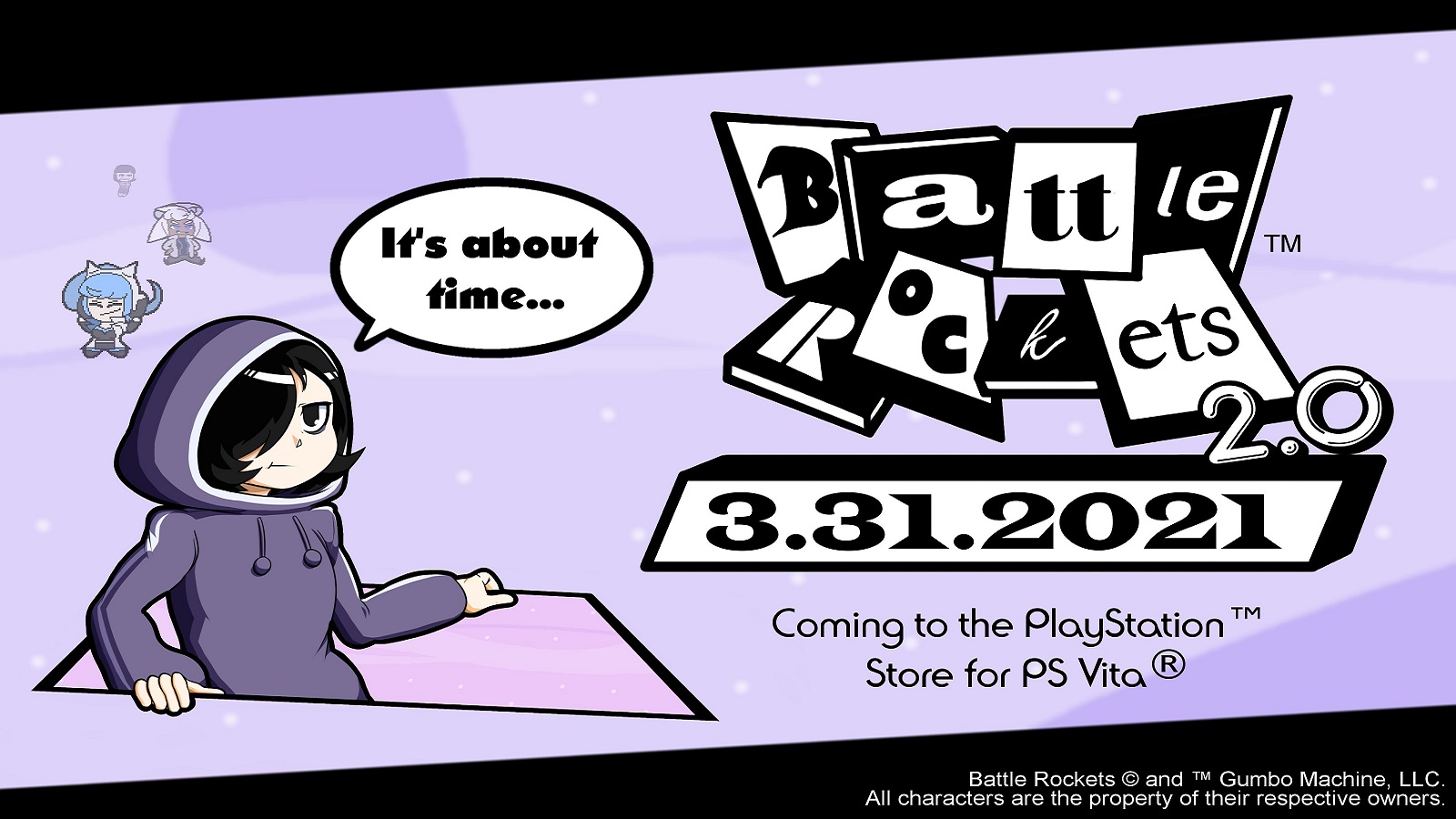 Update (3/31/21): We have been notified by Gumbo Machine that Battle Rockets 2.0 will head to Vita on April 2 for North America, not March 31 as previously mentioned. However, as some have mentioned that the game is out in the EU PlayStation Store, the following text will remain unchanged.

Vita means life, and there’s still some life left for the handheld has Gumbo Machine recently announced a huge expansion for its recently released game Battle Rockets for March 31 on the PlayStation Vita. Dubbed Battle Rockets 2.0, this version will come with new characters, modes, and other quality of life features for the title.

While there is an official Twitter thread detailing the major changes, Gumbo Machine has announced that this version of the game will supersede the original Vita release digitally; this means that the original game will be delisted on March 31. However, for those who have purchased the game before then, you may download the new expansion for free once it comes out, and the expansion comes with a fresh trophy set for those who want to get them again. 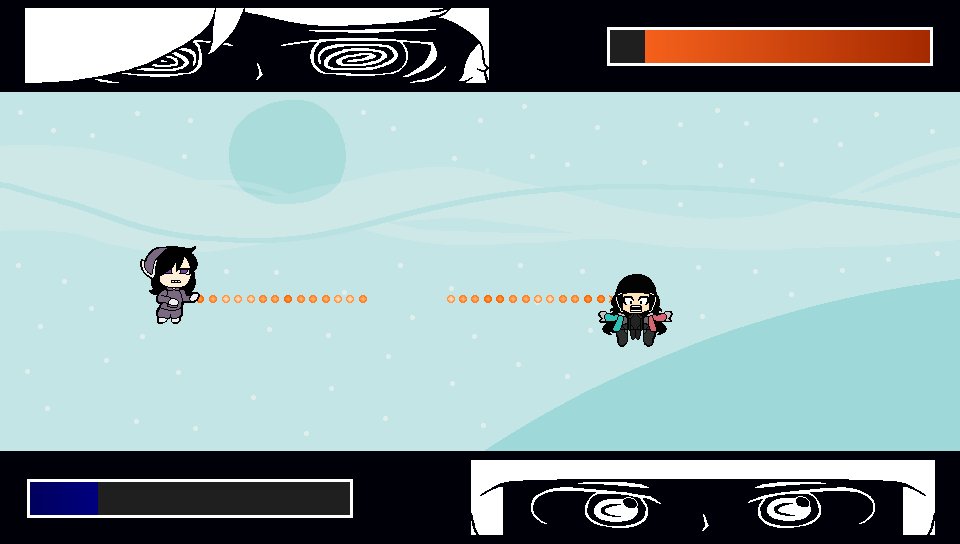