Today, Ubisoft announced that the free-to-play building mobile game Growtopia is now available for free on PlayStation 4, Xbox One, and Nintendo Switch. The game will allow players to create whatever they want and participate in a host of activities with friends, with the ability to crossplay among Xbox One and Nintendo Switch users. 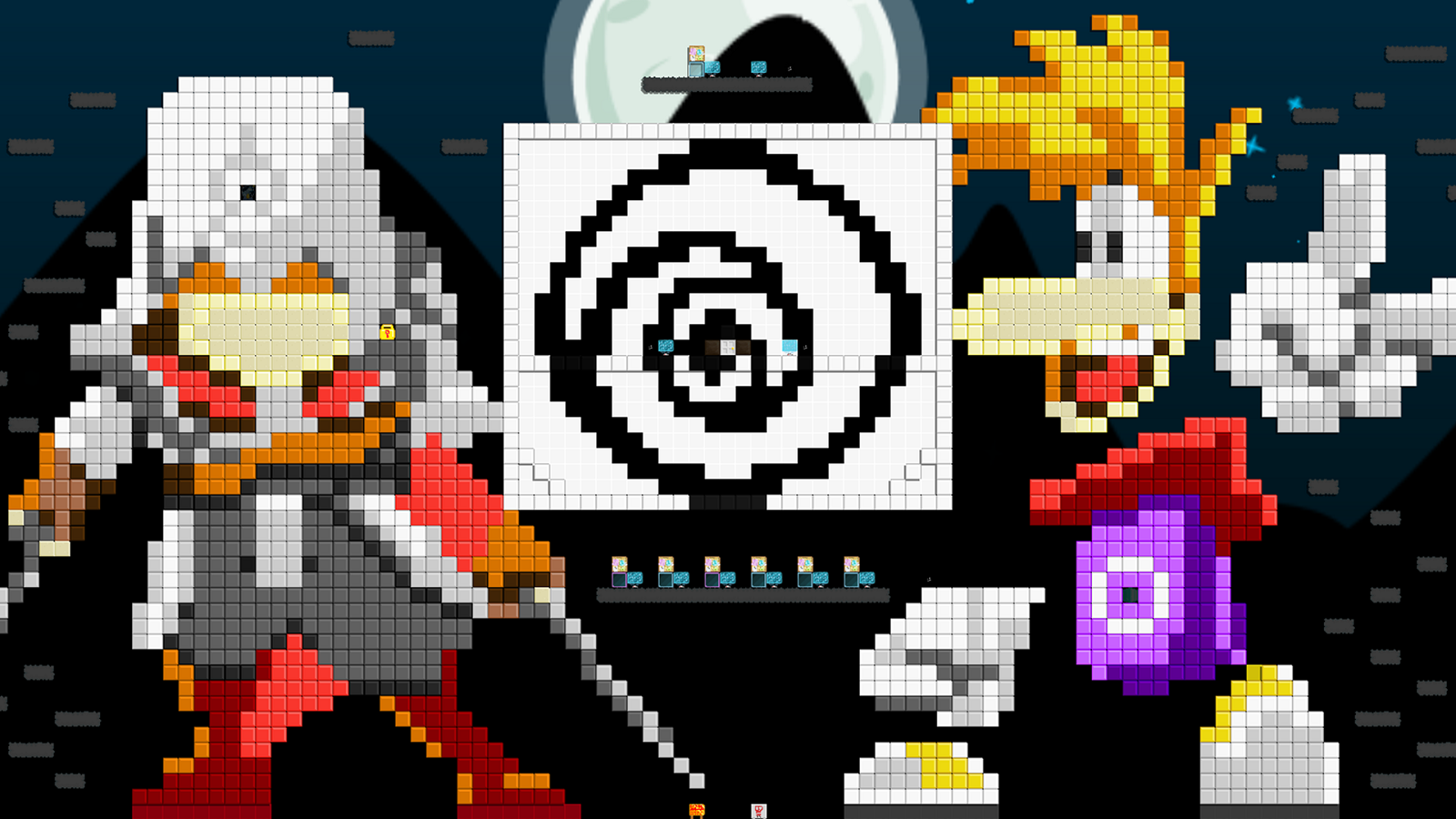 Growtopia features an infinite number of worlds for players to visit and create anything they want with their friends. Characters can be customized to be wizards, doctors, superheroes, space knights with lightsabers and more! As players explore this mind-bending universe, they can discover and construct thousands of unique items to decorate their worlds or trade with other players. In addition, Growtopia supports crossplay between Xbox One and Nintendo Switch players.

All generated by the community, Growtopia has an extensive range of mini-games from parkour challenges, puzzles and races to PvP battles and mazes. Content and feature updates will be released every two months in addition to epic new items and special events.