Today, Ubisoft announced that it has released the first raid for Tom Clancy’s Ghost Recon Breakpoint, which is available now on Xbox One, PlayStation 4, and PC, with the raid being available on Stadia later this year. This new raid will require a squad of four players as they have to take down the RedWolves in a place called Golem Island.

Project Titan introduces a four-player raid, which will test the teamwork and ability of the most experienced players as they take on the game’s toughest end-game challenge and face the most advanced Skell Technology drones, The Titans. 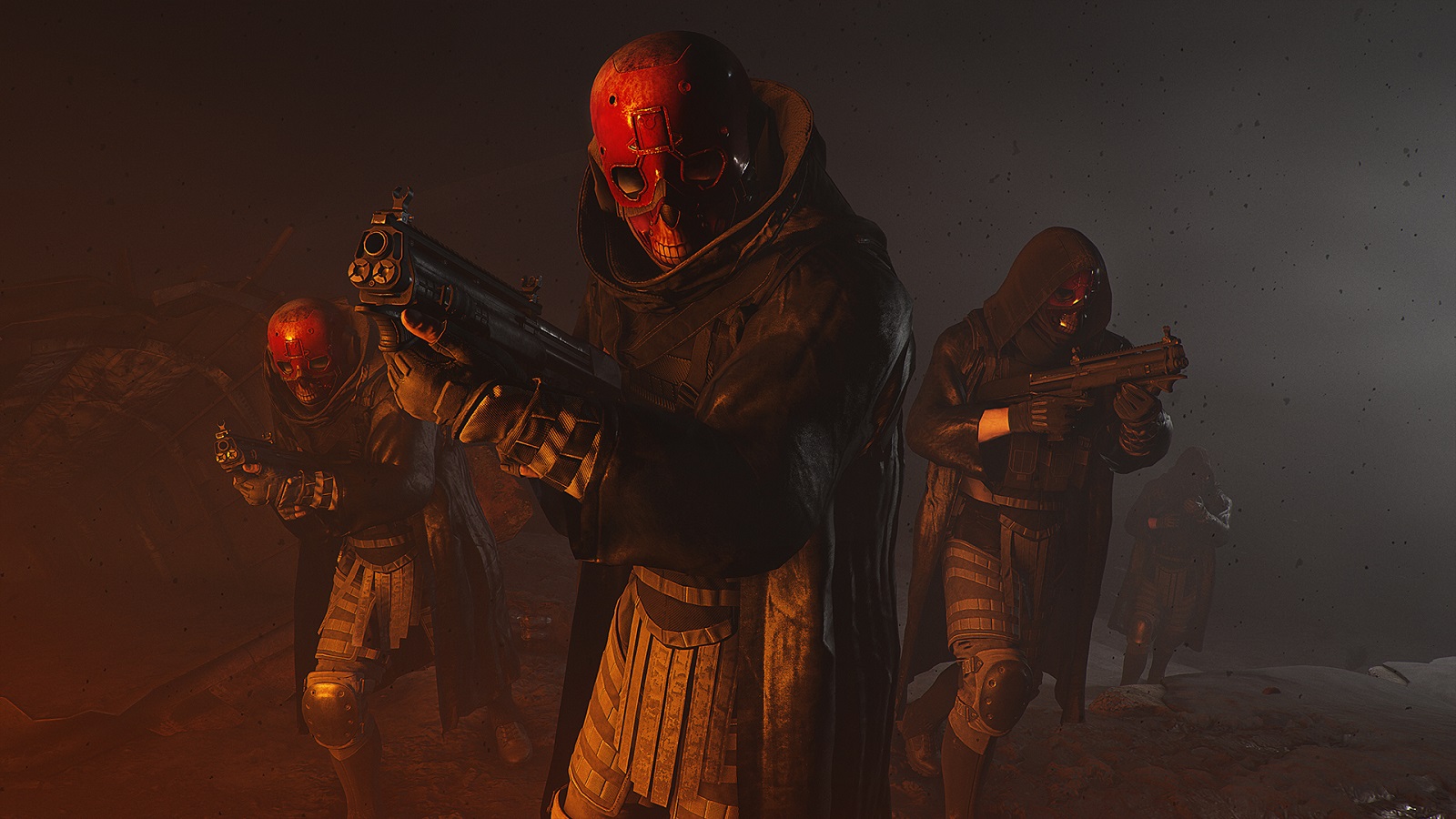 Project Titan takes place on Golem Island, an entirely new location off the coast of Auroa featuring unique environments full of sulfur, ashes and an active volcano. A faction of Wolves, called the Red Wolves, have taken over the island and refactored the AI to work on new lethal prototype drones. Ghosts will need to gather intel to find these drones and push their skills to the limit to take them down.

To successfully complete a raid, players will need to destroy four bosses: Baal, Quantum Computer, Gargoyle and Cerberus, each with their own unique design and mechanics that will require tactical coordination and communication to overcome.

Players will need to assemble a full squad of four players each with a Gear Score/Level of over 150 to access Project Titan. The raid will open with Normal difficulty and reward players with some of the best loot and gear in the game. The raid will be reset weekly, providing a fresh challenge to players by introducing objectives, enemy setups and rewards. In addition, Easy and Heroic difficulty modes will be introduced early 2020. For more information on Project Titan, please visit the following site. 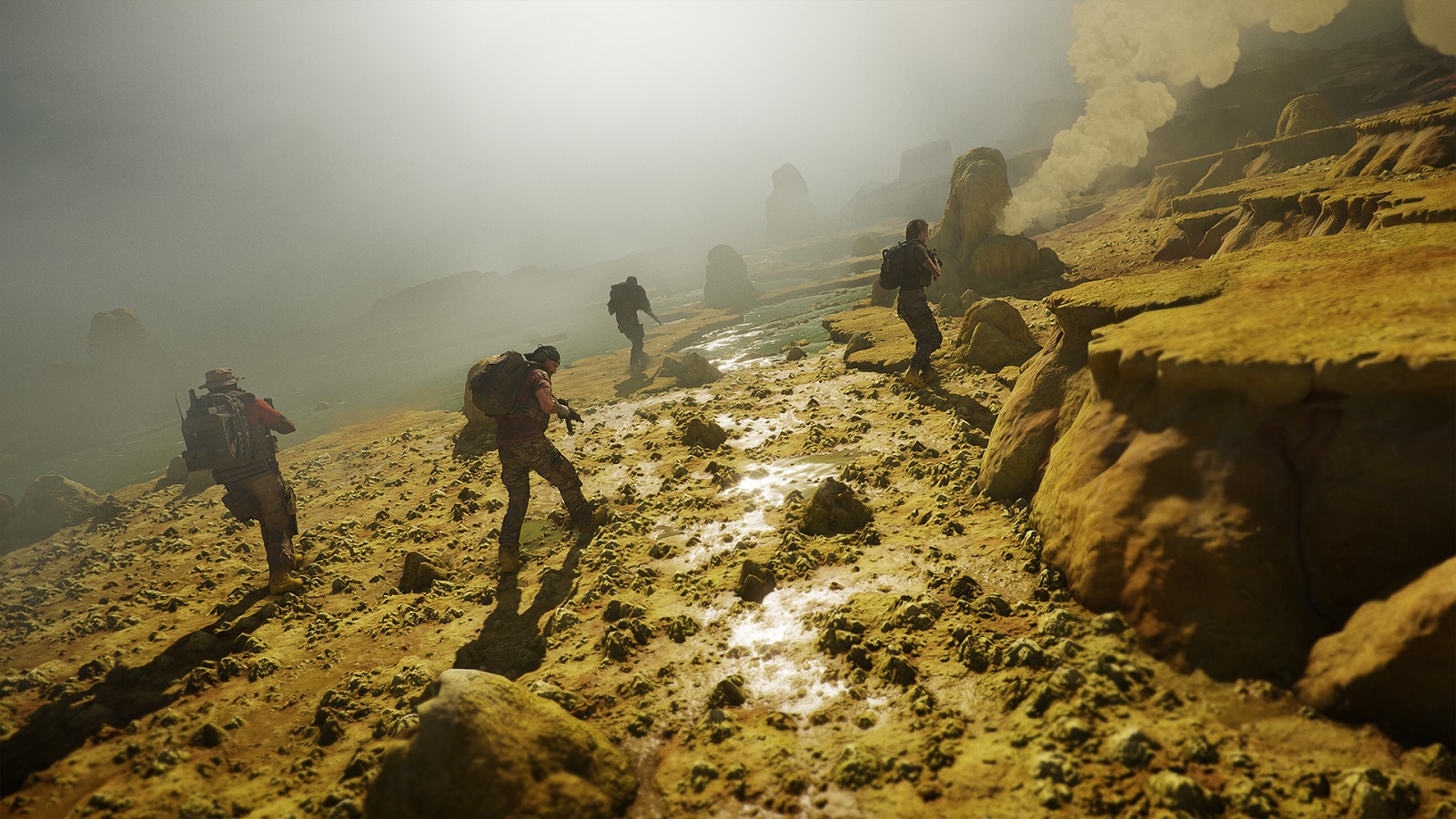 Additionally, today at 8PM UTC, players can check out the in game volcano explosion celebrating the opening of Project Titan.

Project Titan is the first major content addition since the launch of Tom Clancy’s Ghost Recon Breakpoint and follows a series of free updates which brought major improvements to the game. The latest patch, TU 1.0.3.1, notably introduced the gender and face selection at any time, improvements on adaptive magazine pouches on tactical vests and a variety of important bug fixes. Patch notes can be found here. The game will continue to receive regular updates in the coming months, in line with the commitment made in the Moving Forward letter to expand and improve the game based on player feedback.